Giant electric vehicle manufacturer Tesla would receive support of approximately 1.1 billion Euros from the European Union with the battery factory it will establish to develop the battery industry in Europe . The disruptions at Tesla’s new factory, Giga Berlin, established in Germany , caused the European Union to fail to meet the state aid conditions .

In the factory, which Tesla announced a few weeks ago that it plans to produce 45 vehicle bodies per second, still no production has started . The company rejected the support it would receive from the state and announced that it would start battery production in a different factory . The CEO of the company, Elon Musk, expressed his disappointment due to the disruptions . 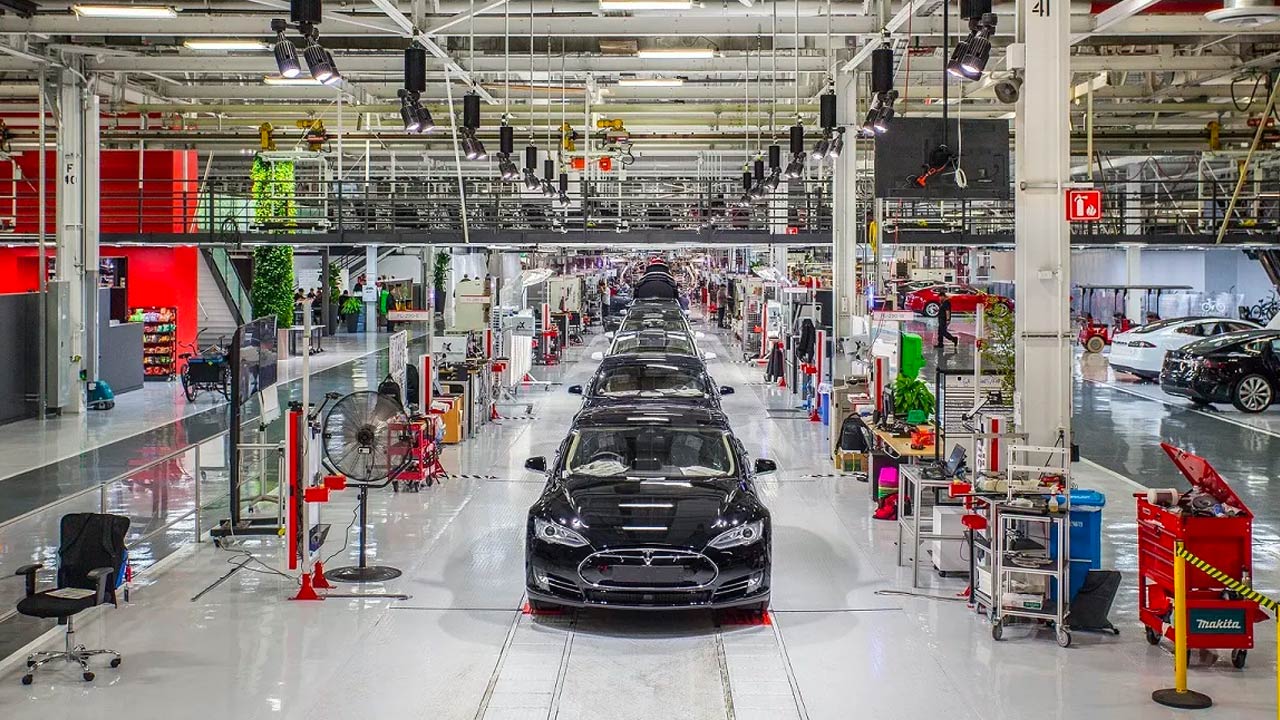 Legal challenges to construction of Tesla Giga Berlin, Tesla’s facility to manufacture cars before batteries , delayed the opening of the plant by several months . The company announced that this facility is not expected to be established for battery production, but will start producing the same batteries at another Tesla factory at an earlier time . The European Union had a requirement to make “first industrial distribution” in order to provide funding to support the production of companydollarserine. In other words, batteries cannot be produced in a Tesla factory that has started production, must be produced in a factory that will be newly established .

The company, which had previously received state support for other worldwide construction projects , could not receive funding from the EU because it could not start production in Giga Berlin . The German government has confirmed that Tesla will not receive funding . Tesla’s CEO, Elon Musk, expressed his disappointment at the slow progress of the plant in Germany and called for the modernization of the German bureaucracy .

However, it would be wrong to think that Tesla’s general production was disrupted due to this event. The US giant manufacturer Tesla recently announced that it plans to increase the capacity of its Shanghai auto factory in China. It has announced that it plans to increase its production capacity in the world’s largest electric car market by increasing the number of personnel working at the factory by approximately one third.

Tesla produced approximately 1 million vehicles this year, as many of its competitors slowed production due to the chip crisis. According to data released last month, Tesla announced that it increased its revenues by 57% year-on-year to $13.8 billion and achieved a record quarterly profit of $1.6 .