The autopilot method, which minimizes driver intervention in Tesla vehicles, has caused controversy due to some previous accidents and errors. Tesla’s response to the accusations was that the autopilot system was misused by drivers. However, the number and nature of accidents that occurred during the use of the system prompted an investigation into Tesla.

Noting that vehicles under the control of the autopilot system frequently crash into emergency vehicles, the US National Highway Traffic Safety Administration announced the number and nature of the accidents. As a result, the company produced Hundreds of thousands of vehicles from 4 different models were included in the investigation. 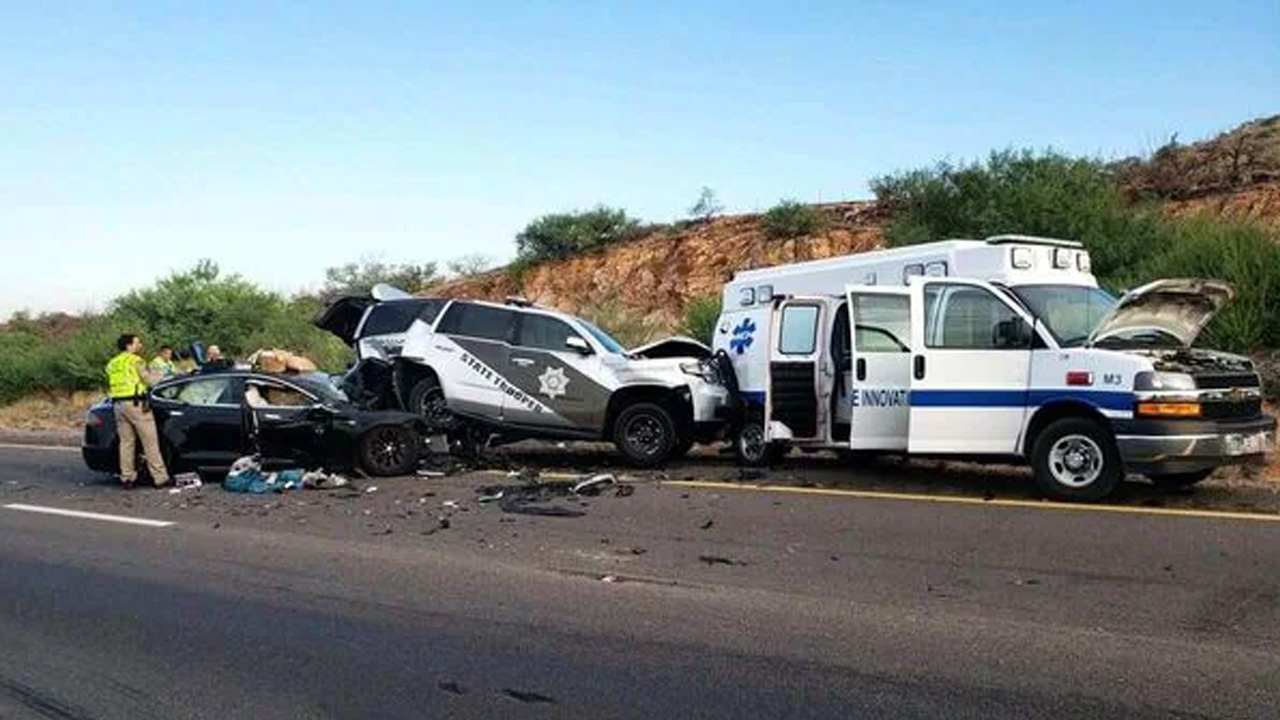 Some of Tesla’s vehicles have caused many accidents to date. For example, in 2019, a Model 3 vehicle crashed into parked cars while in autopilot mode. In an accident that resulted in the collision of two vehicles this year, the driver blamed Tesla’s autopilot system in the incident. The answers from Tesla and Elon Musk himself are mostly was that drivers acted irresponsibly when autopilot mode was on. Some drivers also confirmed this statement. Videos of some drivers sleeping while autopilot is running, playing games on their phones, and doing irrelevant jobs have gone viral. It was seen that the blamed system prevented many accidents. But some accidents prevented Tesla from avoiding the charges.

The US National Highway Traffic Safety Administration has announced that since January 2018, Tesla vehicles under autopilot control have crashed into emergency vehicles such as police cars and fire trucks. recorded 11 accidents. While 17 people were injured in these accidents, 1 person died. In addition, it was reported that it was usually dark during the accidents, and the emergency vehicles hit by Tesla vehicles were parked with the emergency lights on. Tesla models that caused the said accidents are Model X, Model Y, Model S and Model 3; was included in the investigation.

The autopilot system used by X, Y, S and 3 model Tesla vehicles produced from 2014 to 2021 will be evaluated by the authorities. who found himself in the investigation 765 thousand vehicles is thought to be. If Tesla is found to be faulty as a result of the evaluations, some sanctions may be applied to the company. However, there will probably be no such thing as a recall of vehicles. Because most problems related to autopilodols can be easily solved with an update that Tesla will release.