US-based electric car manufacturer Tesla denied allegations that it plans to open battery replacement facilities in China. Instead, the company will continue to expand its already ongoing Supercharger stations.

US-based electric car maker Tesla has lied the company’s claims that it plans to set up battery exchange facilities in China to reduce charging times. China-based news sources recently reported that Tesla plans to launch a battery replacement service for its vehicles in the country.

Battery replacement is known as a process that allows electric car drivers to quickly replace low-level batteries with a fully charged battery. The company, which tried this service in some pilot regions for the first time in recent years, aimed to eliminate the time drivers spend on charging with this method.

Tesla official said the battery replacement is fraught with problems: 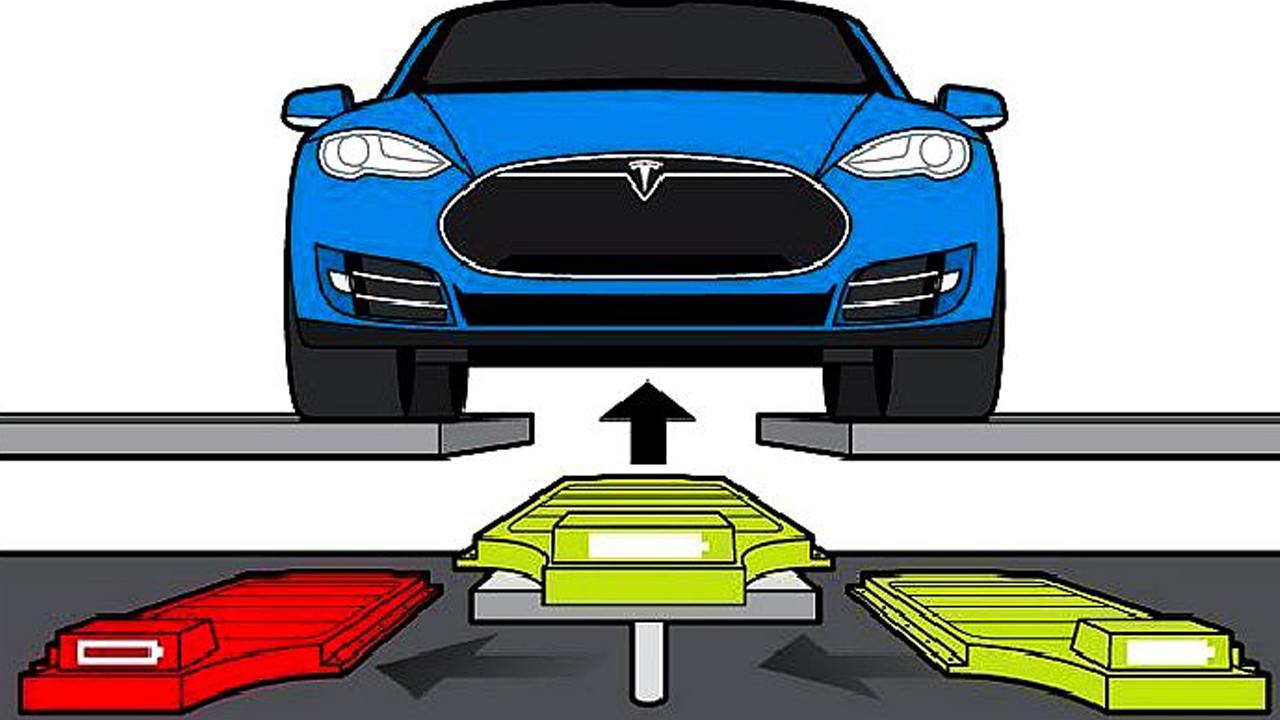 “Tesla will not change batteries,” a representative from the company told Beijing Business Daily. In another report published by Shine, company representatives stated that the battery replacement process is not suitable for large-scale use and is fraught with problems.

Tesla will continue to expand its Supercharger facilities: 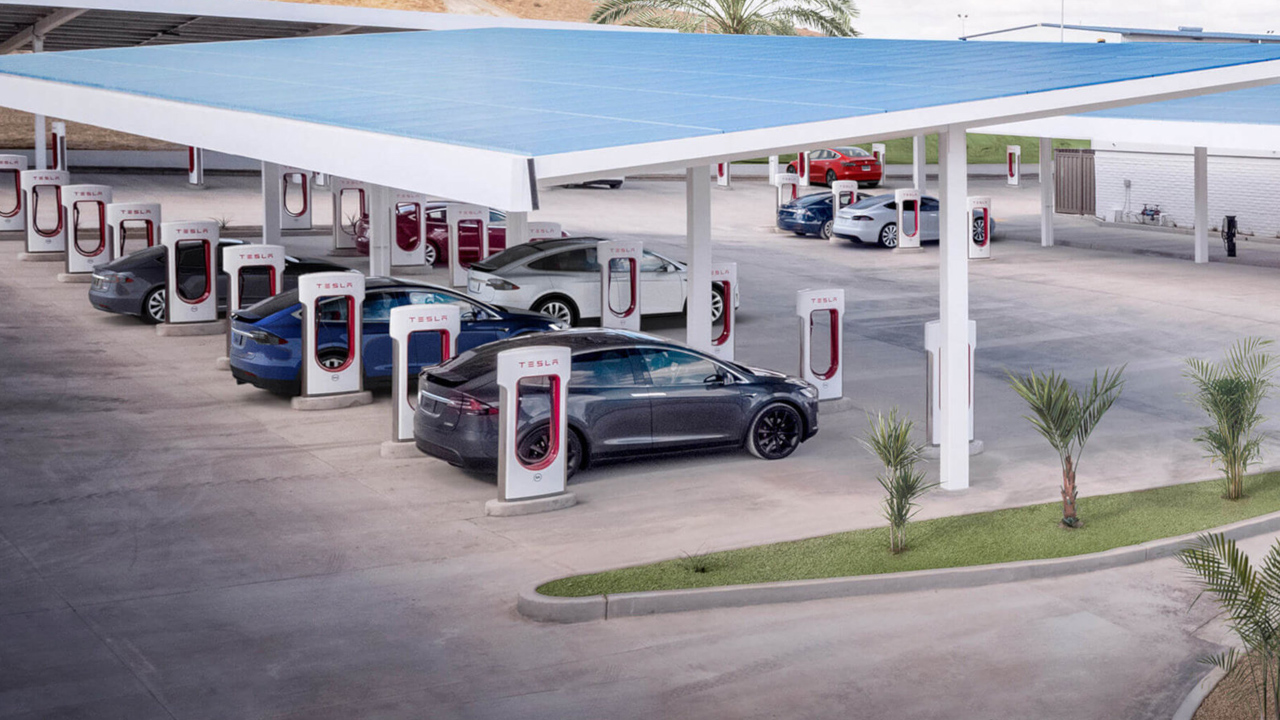 However, Tesla continues to grow its charging infrastructure called Supercharger. The company, which opened the world’s largest supercharger station in California last year, is increasing the number of fast-charging units every day. CEO Elon Musk says that with the launch of Supercharger V3 stations that started last year, similar facilities will become more and more common.

With the 3rd generation charging stations, Tesla claims that the time spent by vehicle owners in the facilities will be reduced by half and a range of 120 km can be achieved with 5 minutes of charging.