Electric and autonomous vehicles have started to gain popularity in recent years. Considering the damage caused by LPG, diesel and gasoline vehicles to nature and climate, countries take various decisions on this issue. Automotive companies are also committed to electrifying their vehicles and putting an end to other fuel types. Companies producing electric vehicles are also working on autonomous vehicles.

Although autonomous vehicles have certain important practices and benefits, they also have some problems due to their digital nature. Being the leading company in this field, Tesla’s autonomous vehicles come up with certain complaints from time to time. But this time it came up with an interesting problem that seemed unusual. Due to Tesla’s interruption in practice vehicles remained locked. Users were unable to use their vehicles for a period of time. 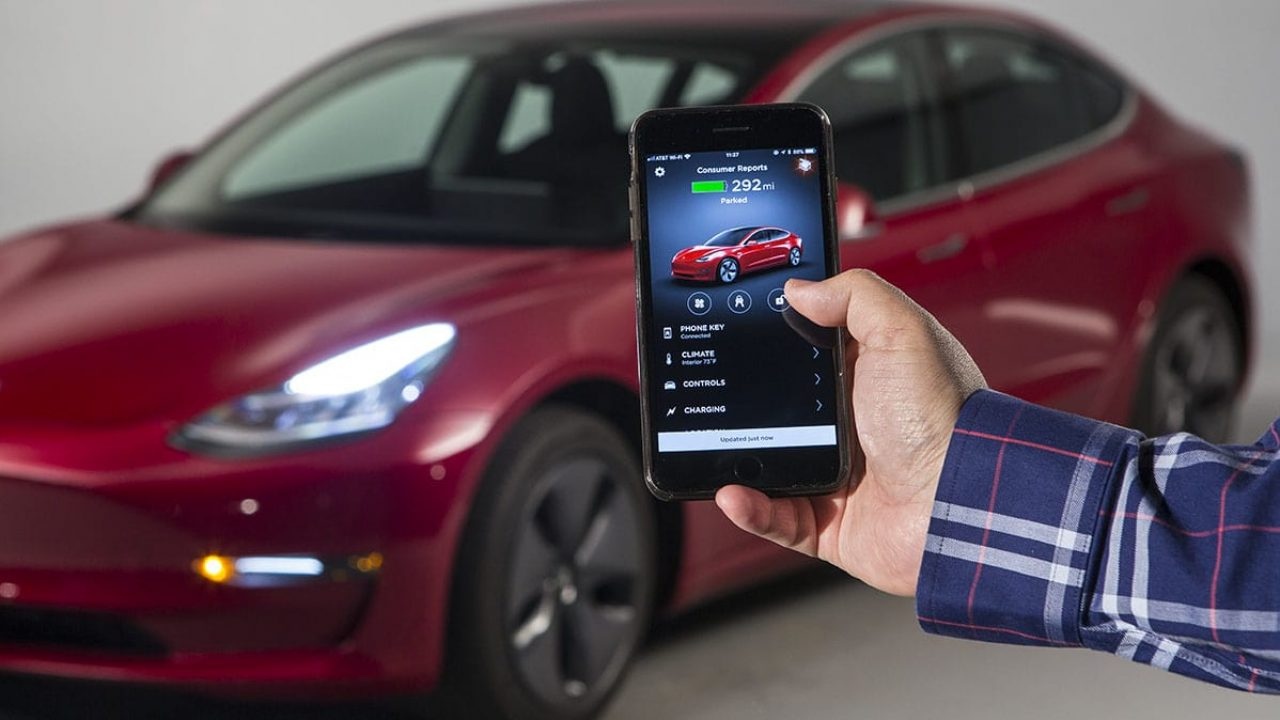 DownDetector, an outage monitoring site, reported that around 4:40 p.m. last Friday, nearly 500 users reported a bug in the Tesla app. explained. More than 60 bug reports came in 5 hours after the event. Tesla CEO Elon Musk replied to a driver’s complaint on Twitter, ” Controlling ” from his personal account.

Musk stated that the application will be back online after a while, and said, ” Sorry, we will take measures so that this does not happen again .” With the Tesla application, many different functions, including locking and starting the vehicle, can be controlled remotely.