Chinese tech giant Tencent offers dozens of cloud services and operates massive data centers in China. Like other cloud giants, Tencent has been developing its own data center infrastructure for some time. Now they have stepped into the chip design business with the goal of improving performance, reducing power consumption, lowering costs and gaining full control over software/hardware. 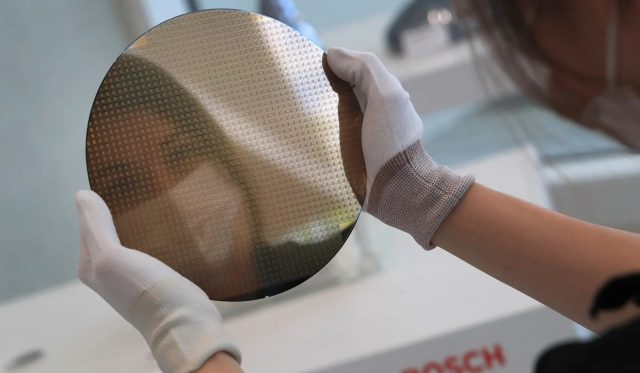 According to the South China Morning Post, Tencent’s first SoC lineup will include three units to be used in its own data centers:

Just like other internet giants, Tencent supplies most of its data center needs with cool hardware from companies such as AMD, Broadcom, Cisco, Intel and NVIDIA. When they start using their own solutions, they will stop buying chips from this US-based company or they will minimize their dependency.

For now, the company’s goals do not include general-purpose processors or graphics processing units. On the other hand, let us remind you that Chinese companies such as Alibaba and Huawei already use their own SoCs in their data centers.