China-based Tencent, which is at the top of the world’s largest gaming company series, encountered a new request from the Chinese government today. China’s Industry and Information Technology Association will hold Tencent Holgs responsible for submitting new applications and updates for review before they are released, according to a statement from China’s state-run China Central Television (CCTV).

China also gave a reason why it would review Tencent’s games or social media apps before releasing any apps or updates to them. Accordingly, it has been determined that some of Tencent’s applications violate the rights and interests of users .

Tencent made a statement: 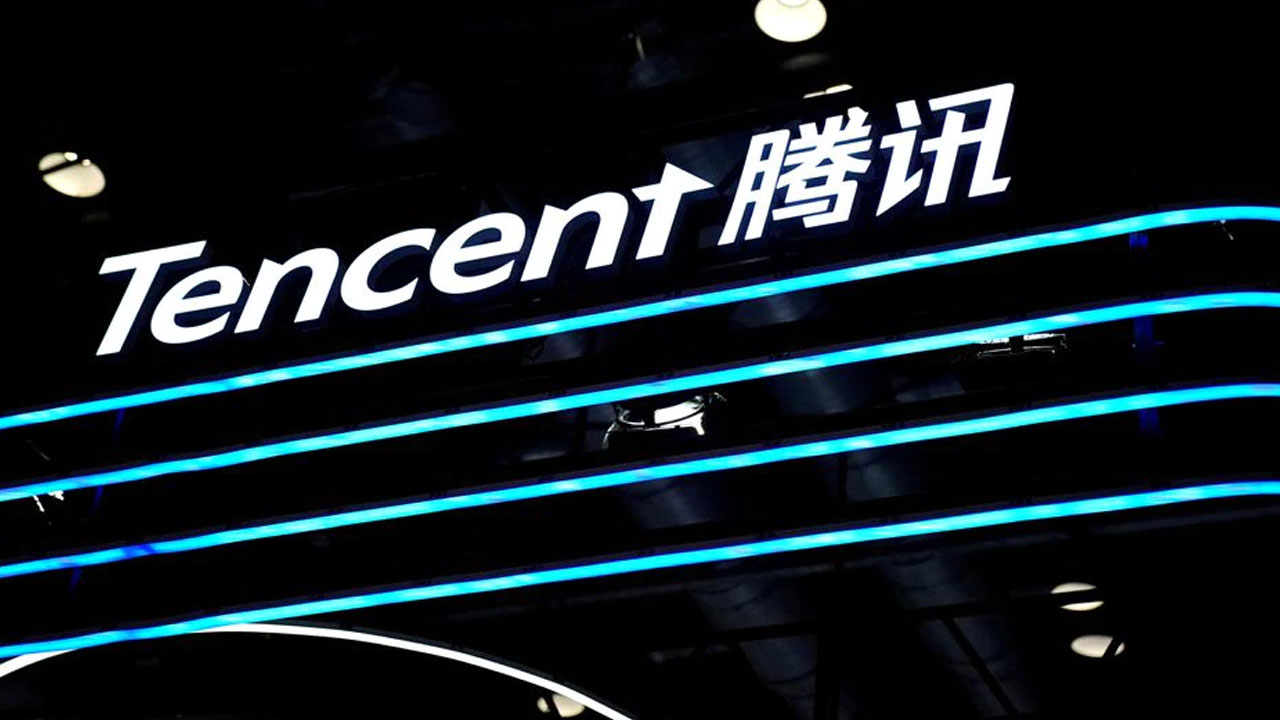 Tencent’s statement on the subject was not delayed. In its statement, the company said, “ We are constantly working to improve user protection features in our apps, and we also collaborate with relevant government agencies to ensure regulatory compliance. Our apps are working and available for download . ”.

In a previous report by Chinese financial media company Yicai, it was stated that from November 24 to December 31, all mobile apps and updates must go through a review of approximately seven days before they are released. Last year, Chinese regulators accused the country’s tech company of monopolistic behavior and violating user rights and put pressure on the company.