The number of people who argue that self-driving vehicles will be used in the future is relatively few, but there are other ways in which intelligent and auxiliary driving technology can be used. For example, a system to be developed without having to remove people completely from the process. The system developed by Peloton Technology allows a guide-driver to drive multiple vehicles at the same time.

The new project of American-based vehicle company Peloton Technology, founded in 2011, allows a driver to control multiple vehicles. Peloton’s vision for the future of Level 4 automation technology was unveiled at the Auto Vehicle Symposium in Orlando in 2019. 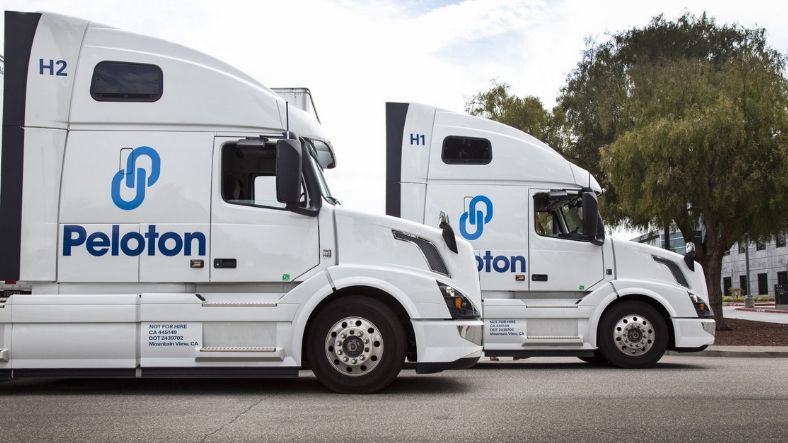 The developed system not only allows a driver to carry more goods. The system also provides greater fuel economy. Accelerating one truck causes another to accelerate, while braking works the same way. All of this happens almost instantly.

Josh Switkes, CEO of Peloton Technology, said in an interview with Digital Trends: Thus, it can be known when the pioneer driver is engaged in gas, braking or maneuvering, ”he said. Detection and calculation problems are much simpler than independent autonomous driving problems because the rear vehicle does not have to look ahead to anticipate changing conditions. Instead, it maintains the safe distance behind the main truck and monitors possible intrusions in its immediate surroundings. ”

In the long run, the truck industry seems to be able to shift to a completely self-driving system. Peloton believes that the system they offer will help solve the problem of finding professional drivers.