A new leak has revealed the design and features of the P30 and P30 Pro models, which will be Huawei’s newest flagships. 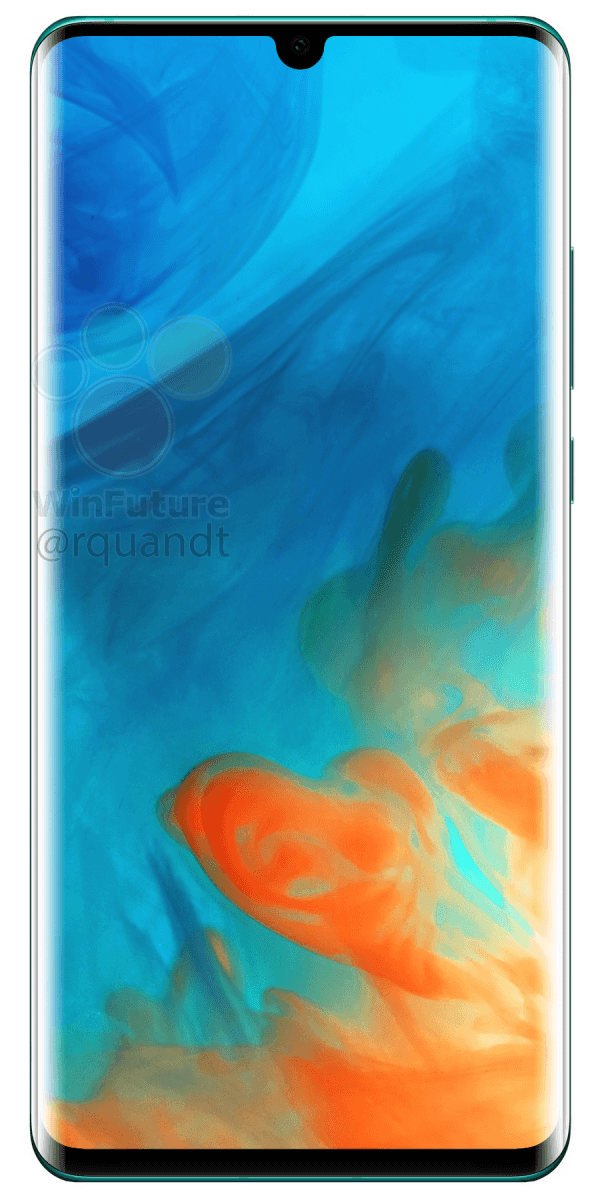 Samsung introduced the Galaxy S10 family, one of the most popular smartphones of the year, and the other manufacturers performed their shows at the Mobile World Congress. This caused the smartphone market to turn its eyes to the Chinese smartphone manufacturer Huawei.

Huawei will be presenting its new flagship P30 and P30 Pro models to the consumers with its launch event on March 26 in Paris. A new leak has revealed both the design and the hardware features of the Huawei P30.

To start with the design, the Huawei P30 family will adopt a drop-notched design unlike the Huawei flagships of last year. The company, which significantly reduces the frame at the bottom of the screen, will offer a screen / body ratio that can compete with the Galaxy S10.

Furthermore, the edges of the yapı Pro ya model will have a slightly curved structure. Although the curved display makes the device look more premium, it can be considered a minus point for flat screen lovers. 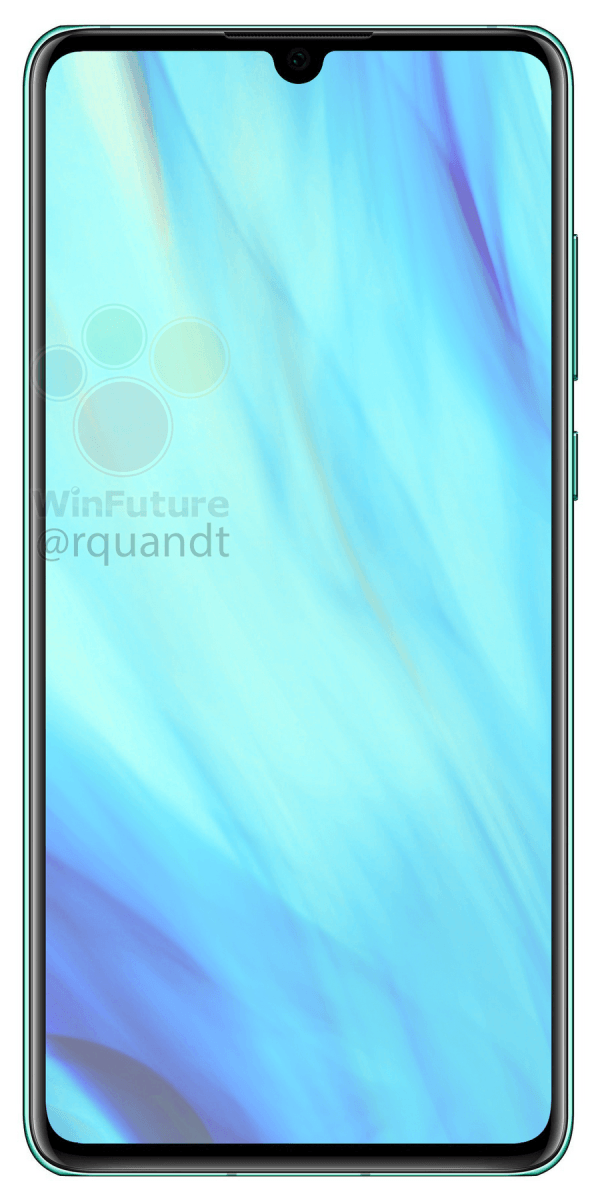 According to the leak, the Huawei P30 Pro will have three rear camera setups, not four rear cameras, as in previous rumors. The primary one of these rear cameras will be the standard RGB sensor. The secondary camera with monochrome in the P20 Pro will be a wide-angle sensor in the P30 Pro.

In the shared images, the third camera appears to be square. This shows that the Huawei P30 Pro will offer a similar technology to the 10x optical zoom technology introduced earlier this month by Oppo.

Right next to the triple camera module we see a dual tone LED flash. Under the LED flash, the laser has an auto focus unit. Under these two hardware is a Time-of-Flight (ToF) sensor. This sensor allows the environment to be mapped in three dimensions while the bokeh effect makes the subject much better separated from the background.

Currently DxOmark ranking P20 Pro, Mate 20 Pro and Galaxy S10 is at the summit. Whether the P30 Pro’s camera performance will leave these three devices behind will be a matter of curiosity. 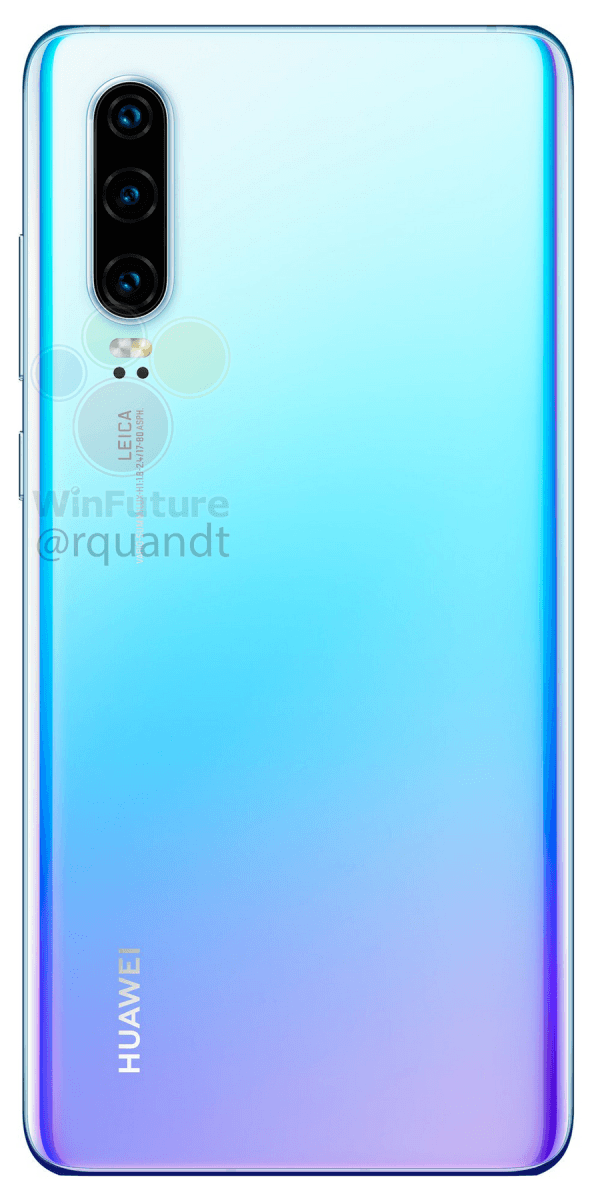 When we look at the technical specifications, the devices are not thought to be much more than the Mate 20 Pro. Both devices will be powered by the Kirin 980 processor. Pro model 8 GB, standard model is expected to be 6GB RAM. The P30 Pro with 4200mAh battery offers a similar value to the Galaxy S10+, while the 3500mAh battery P30 has a similar value to the Galaxy S10. It will be interesting to see which devices offer better battery performance.