A new one has been added to the fraud claims that we hear almost every day in our country. This time, the excuse used by the fraudsters was to establish a university. in the town of Manavgat. It was claimed that the efforts to establish a private university, initiated by the administrators of a private educational institution, were for fraudulent purposes.

administrators of the educational institution, in 2011 and 2012 worked on the establishment of a university in the district in their meetings. The parents, tradesmen and business people of the students at the school were asked to donate to the foundation established for the university. 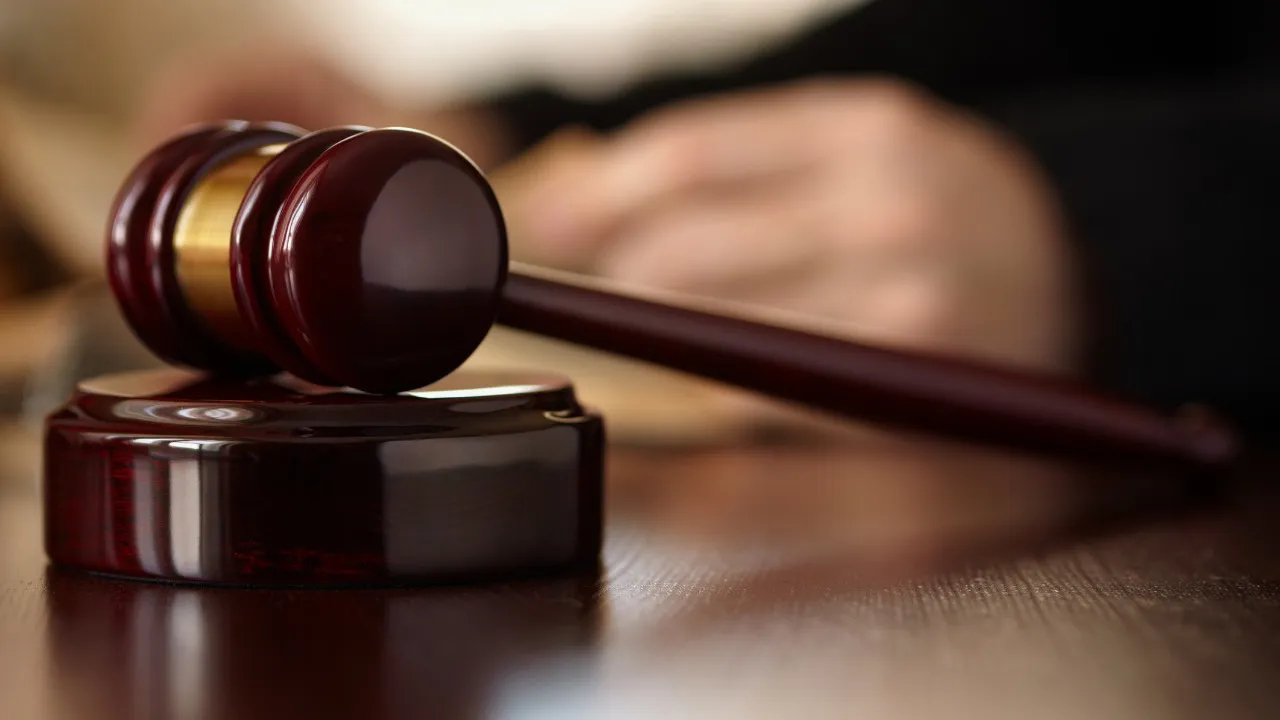 in March 2012 A team of 13 people, mostly private education institution managers, established the company with a capital of 63 thousand liras. Afterwards, checks and promissory notes were received from 75 parents of students and tradesmen on the condition that a university be established until January 2013.

Manavgat as a university area to the donors in Sarılar neighborhood It was stated that 2 separate plots were purchased side by side. In fact, the foundation for construction was laid in these areas. Later, when it was revealed that these lands belonged to the treasury and were not allocated to the foundation, these foundations were demolished by the Sarılar Town Municipality.

When the university was not established, some donors were refunded. To some donors in Aachen, Germany It was said that a university would be established and 12 flats would be purchased to provide regular income. After these people’s senedollarseries fell into the hands of third parties and these people started enforcement proceedings, a complaint was filed against their managers on the charge of “fraud by using public institutions”. Manavgat Chief Public Prosecutor’s Office decided not to prosecute in March 2016. 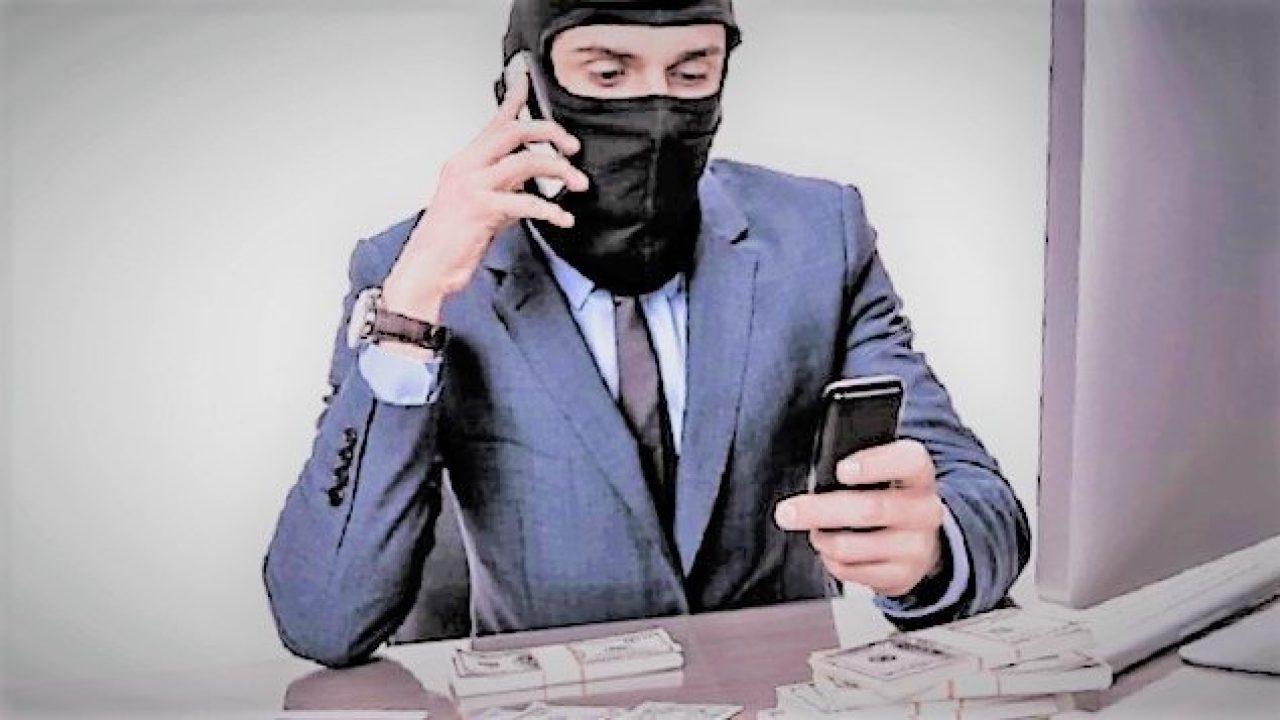 After two citizens who donated to the foundation filed an application with the General Directorate of lar with the allegation of corruption, the authorities prepared a 750-page report after their investigation. in the report 11 million 73 thousand liras turned out to be collected. In addition, while it was requested to examine the relations of its members with FETÖ/PYD, it was requested that a criminal complaint be filed against them for the crimes of “abuse of trust”, “qualified fraud”, compensation from the members of the board of directors of the foundation and the appointment of a trustee.

After a long litigation process Manavgat 2nd High Criminal Court, about 25 suspects ‘public institutions and organizations, etc. It has accepted to file a lawsuit with the allegation of ‘fraud by using legal entities as a tool’, with a total of 50 years to 175 years in prison and a judicial fine of up to 125,000 days. The trial will begin in the coming days.