The 2021 season in Formula 1 is quite challenging. The rivalry between Mercedes and Red Bull has reached its peak this year. One of the races where Red Bull expects the best performance for the championship. Styria GP

The qualifying rounds have been completed in .

This week, there were very important developments for Formula 1 before the race.FIA management announced that new regulations were made to slow down the pit stops. In addition, America was once again included in the calendar.

Excitement was high in qualifying 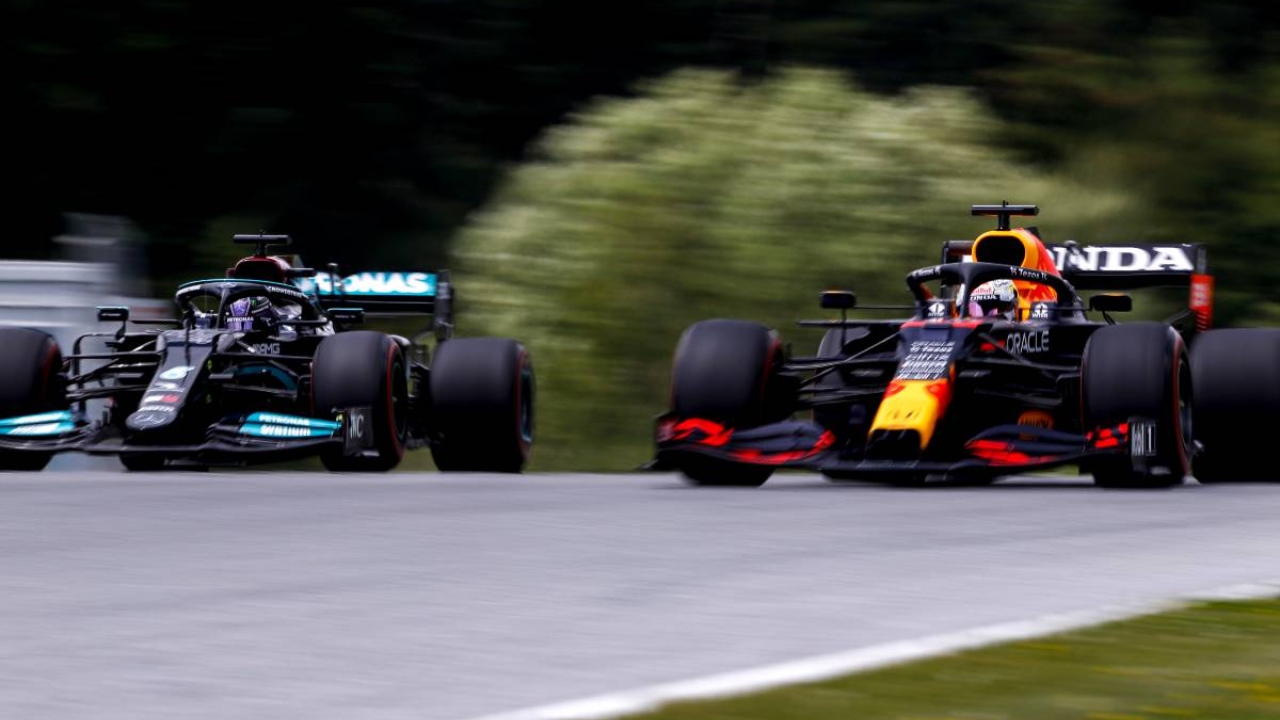 Trying a different take off during the second practice session, Bottas spun. That’s why the Finnish driver is on the grid. 3 row penalty and 2 penalty points given. Bottas’ attempt was rated as dangerous driving by Formula 1 management.

In the first session of the qualifying laps, all the cars preferred to go to the track with red stripe soft tires. Latifi, Ocon, Raikkonen, Schumacher and Mazepin were eliminated in the first episode. thusRussell continued his streak to Q2 this season.

The second part of the qualifying rounds was very competitive. running on trackAll 15 pilots Sorted in 1 second time frame. The pilodollarsars eliminated in this episode were Russell, Vettel, Ricciardo, Sainz and Giovinazzi.

The owner of the first pocket has been announced 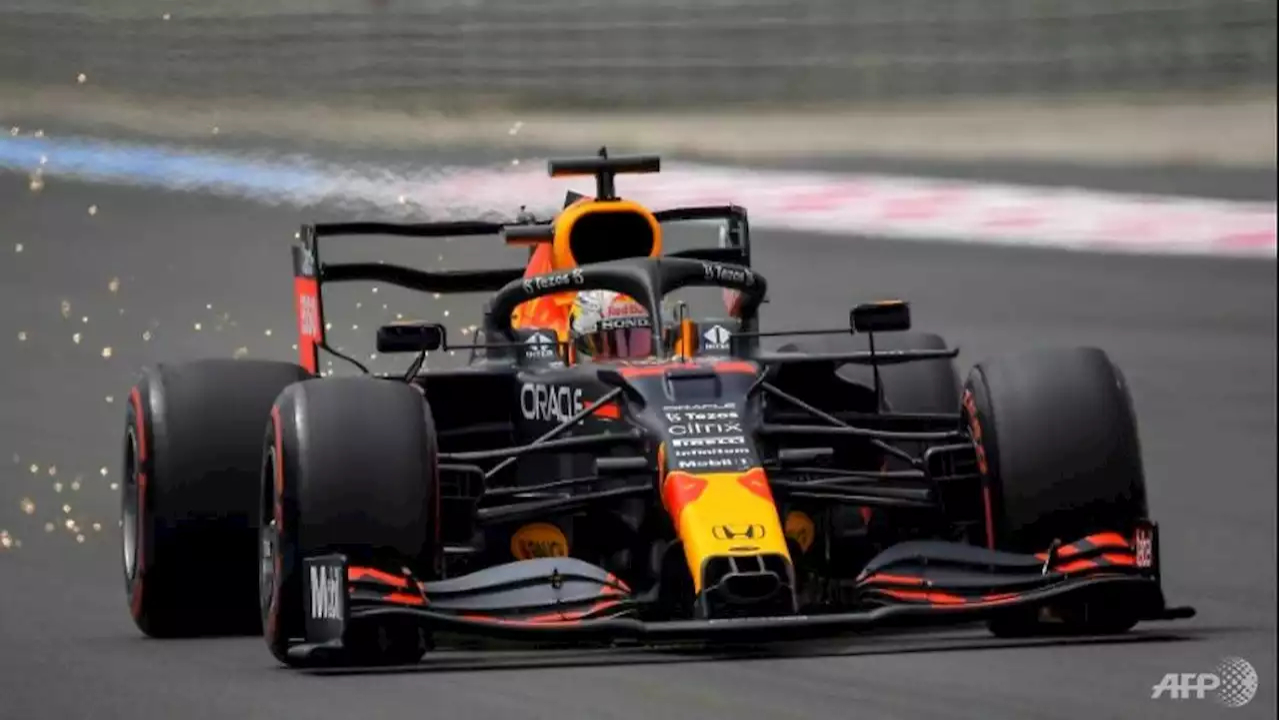 In the turbo-hybrid era, Mercedes was the team that managed to take the pole position on this track in six of the eight races held on this track. The first person to start the last session is the Mercedes driver.Lewis Hamilton happened.

First pocket ownerMax Verstappen, while Bottas took the second place and Hamilton took the third place. They were followed by Norris, Perez, Gasly, Leclerc, Tsunoda, Alonso and Stroll, respectively.Bottas He will start the race from the 5th place because he was penalized 3 places.