The lawsuit filed by social media phenomenon Eda Yon, known for the dance videos she shared on TikTok, over a harassment she experienced months ago, emerged with the reaction to the outcome of the lawsuit. When the lawsuit he filed against the person who abused him on social media was concluded in favor of the abuser, Yön and his lawyer decided to take the case further.

The court dismissed the lawsuit regarding the messages containing the photo of the sexual organ of the harasser. invalidated on the grounds that “Eda Yon’s account is not confidential”. Reacting to the situation on social media, Eda Yön and her lawyer stated that the decision will be taken to the Constitutional Court. 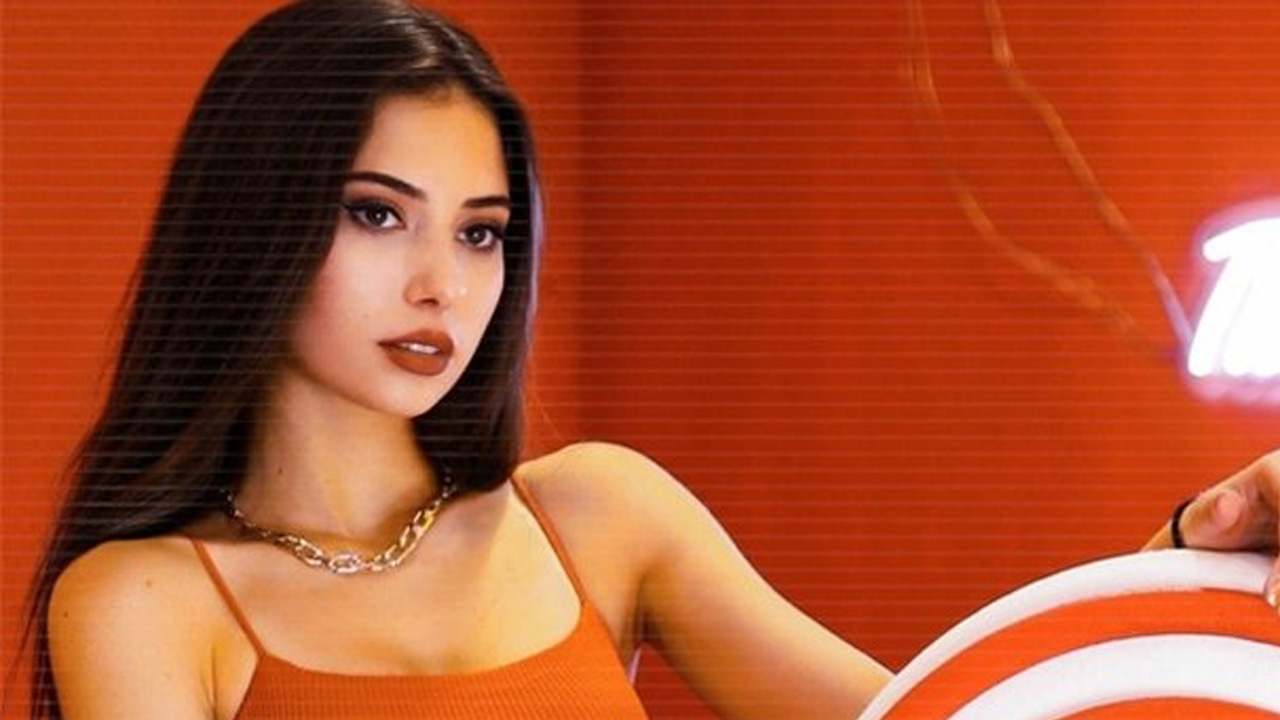 Eda Yon, a TikTok phenomenon living in Izmir, was harassed with a message she received on Instagram. A lawsuit was rightfully filed against the harasser, who sent the message, as well as the photo of his genitals, to Yön. The lawsuit, filed on the incident that took place on June 10, received a response on June 28. If the prosecutor’s decision is Yön’s account was not private and should be open to such messages. Objecting to the situation, the phenomenon decided to take the decision to the Constitutional Court, together with his lawyer, when he heard the same reason from the Izmir Criminal Court of Peace.

Eda Direction, “Do not go out if there is a harasser on the street” used the following statements in his statements against the similar decision: “This thought is an unfounded pattern that makes me very sad. In cases of female murder, harassment and rape, it is no different from the thoughts that restrict our freedom, such as “What is the woman doing there at that hour?”, “Why is she wearing a skirt?” I am a TikTok phenomenon and also a social media influencer. Of course, under these conditions, my social media accounts will be open to everyone. However, this does not mean that users on social media insult me ​​or other people known on social media, or does not give them the right to send sexually abusive messages. ”

Expressing that the decision taken is regrettable and worrying for the sake of law, lawyer Alperen Çetinkaya expressed his disappointment with the following words in his statements: “My client is a social media phenomenon. For this reason alone, it is not possible for him to hide his account or message requests. After all, just one of the abusers advice to restrict the area of ​​personal freedom so that he does not abuse himself

It is worrying and regrettable that and the prosecution office and the Criminal Judgeship of Peace shared the same view and closed the investigation.”