SteelSeries Arctis 7 models, one of the successful gaming headset sedollar series, whose design has not changed much since 2016, have been updated. Finally, Arctis 7+ and Arctis 7P+ were announced by SteelSeries.

The tweaks made by the company could enable existing Arctis 7 owners to switch to new models. Most importantly, SteelSeries has replaced the delicate micro USB port you use to charge the headset with a more modern USB-C connection. Using the new port, it is possible to achieve 3 hours of runtime after 15 minutes of charging. 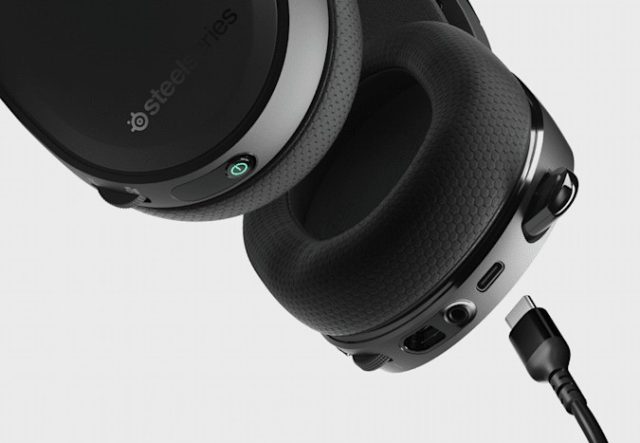 Additionally, battery life has been improved. SteelSeries claims you can now game for up to 30 hours on a single charge, compared to the roughly 24 hours you got from the previous version. The differences between Arctic 7+ and Arctic 7P+ are not much. It is possible to get the 7P+ model in both black and white color, while the other model is only available in black. It also provides support for the 3D Audio feature of 7P+, PlayStation 4 and PlayStation 5. However, you have the opportunity to use both headsets with almost any system or device except Xbox consoles.

Both released headphones carry a price tag of 200 euros.