SteelSeries continues to change the game with the new Prime series. The SteelSeries Prime series, specially designed for esports, stands out with its speed and durability. Designed with the demands and feedback of more than 100 professional esports players competing in competitive esports leagues around the world, the series has only one goal; win the game. Inspired by rally cars, the Prime series offers everything you need to lead players to victory, with lightweight, streamlined mice and a best-in-class headset.

On the road to victory, everything can change in seconds. Set out with this awareness, SteelSeries Prime series mice are equipped with revolutionary new optical magnetic switches. Designed to last five times longer than its competitors, the Prime series keeps up with the pace of the game and the player. Prestigious optical magnetic switches react at quantum speed, allowing gamers to trigger competition with a single click.

Offering a technology different from conventional mouse mechanisms, the prestige OM (Optical Magnetic) switch uses a steel torsion spring held in place by a specially milled neodymium magnet. Thus, the Prime series, which returns to its original state with a loosening force of the same resistance after each click, does not wear out over time, unlike its competitors. In this way, the same feeling and sharpness are maintained in the first click and in the hundred millionth click. Using an infrared input light, the prime series mice act as soon as the torsion spring breaks the light with each click, offering a unique response time. 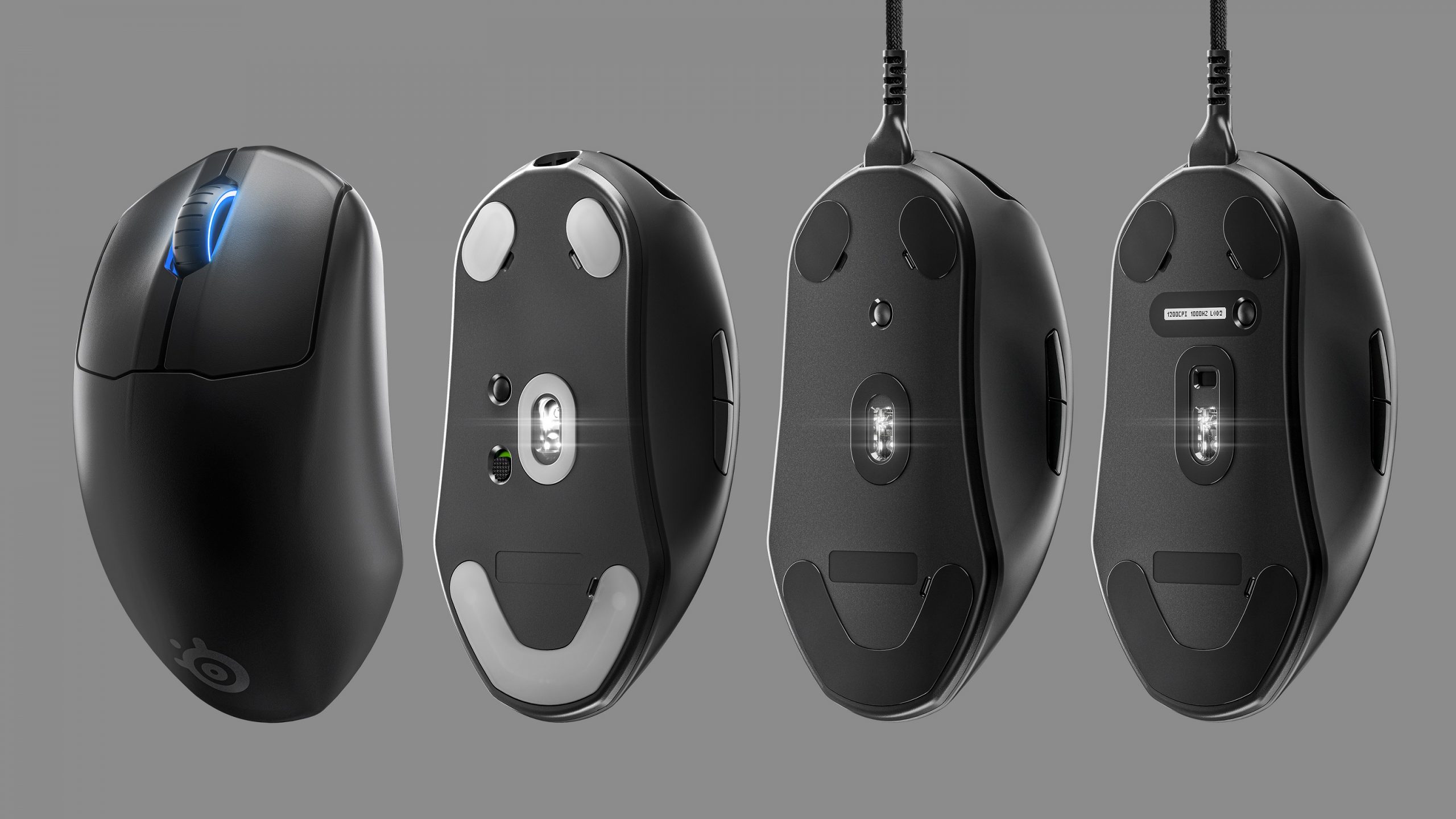 True Tove Pro, Pro +, Air optical sensors in Prime series mice offer one-to-one tracking feature required for the highest speed and performance. Wherever you go, the Prime series comes with you exactly to that point. This makes it easier to make accurate moves during the game when finesse and precision are required. Equipped with powerful sensors, Prime series mice exhibit 2 times higher hit performance compared to other competitors in their class. The Prime series mice, which are especially suitable for finger and claw grips, which are the most common grip styles among FPS players, have the capacity to satisfy all kinds of players with their engineering marvel, lightness and high performance.

Prime series; It consists of Prime, Prime +, Prime Wireless gaming mice and Arctis Prime headset. Prime series equipment, created with the aim of providing everything players need on the road to victory, offers options suitable for the usage needs and preferences of all players. All elements of the Prime series allow players to make only the choice that suits their own habits without sacrificing performance.

There are three different premium player mice that players can choose according to their play style. The prestige optical magnetic technology, common to all three models, offers players durable and real-time click performance. The mice, whose outer bodies are covered with a new easy-to-clean matte polymer material, provide a comfortable grip by eliminating the possibility of slipping and running away from the hand. The Prime model in the series, which is produced to exhibit lightness and high speed performance, weighs only 69 grams and the premium True Move Pro sensor moves with 18,000 CPI, 450 IPS and 50G acceleration.

The Prime + model weighs 71 grams and can continue to detect even from a certain height with its True Move Pro + sensor, allowing the mouse to perform perfectly even when not on the surface. The new generation braided cable, common in both models, offers unmatched freedom. Specially designed to maximize mobility, the super flexible and lightweight braid cable allows you to move freely and customize while playing games.

The Wireless Prime model, on the other hand, offers the best battery performance in its class in addition to all the features of the wired model. Prime Wireless Mouse, which has the capacity to play over 100 hours on a full charge, is designed to quickly return to the game with its fast charging feature. The wireless mouse of the prime series, each detail of which is specially designed for the game, weighs only 80 grams. The True Move Air sensor has all the features required to achieve perfection in professional wireless gaming performance with 18,000 CPI, 400 IPS and 40G acceleration.

When it comes to esports, winning is everything. To take the mug home, all your senses need to work at full performance at the same time. Prime series headphones, which are specially produced for concentrated, attentive and always vigilant gamers, also offer the highest performance required to lead players to victory. Built on the legacy of award-winning Arctis series headsets, the Arctis Prime Headset once again demonstrates SteelSeries’ expertise in gaming audio. 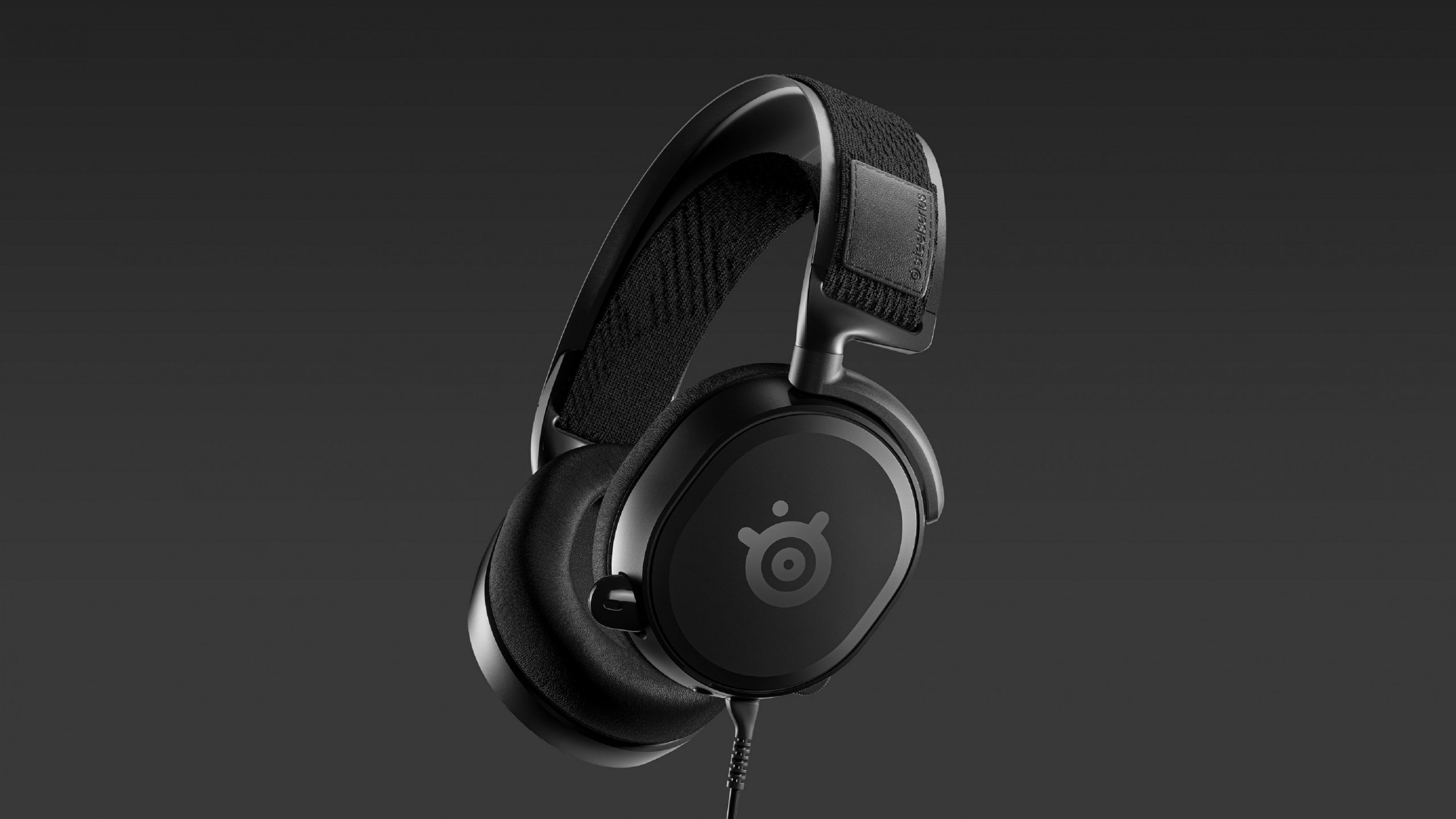 Produced with the awareness that understanding what kind of action is critical in the game is critical, the headset also offers a light and comfortable use. It is comfortable with soft leather cushions that prevent environmental noise and provides easy control with the volume microphone adjustment keys on the body.

SteelSeries, the sponsor and supporter of hundreds of professional esports players, brings together everything that can be needed to win in the esports world with the Prime series. It once again proves why it is the leader with the Prime series, which is produced by combining SteelSeries experience and innovation, which is the world leader in gaming and peripheral equipment. Produced in collaboration with esports professionals, this series will be the choice of those who love the taste of winning more than anything else.