According to the data leak announced by Have I Been Pwned on November 17, Spain-based IDC Games , the European distributor of the domestic FPS game Zula, was hacked and a total of 4 million 3 thousand 642 user information was leaked. In the hacker forum where the leaked information was shared, it was stated that the information was first captured in December 2019.

Data files containing many American users’ information such as username, e-mail address-IP address, passwords encrypted in IPB format, completely free last March 15th was available for download. A statement came from the game company InGame Group about the hacking event, which is likely to lead to many things, from the seizure of the platforms where the users whose data were leaked, to the disclosure of their information on other platforms.

“Sharing user information is out of the question for Zula” 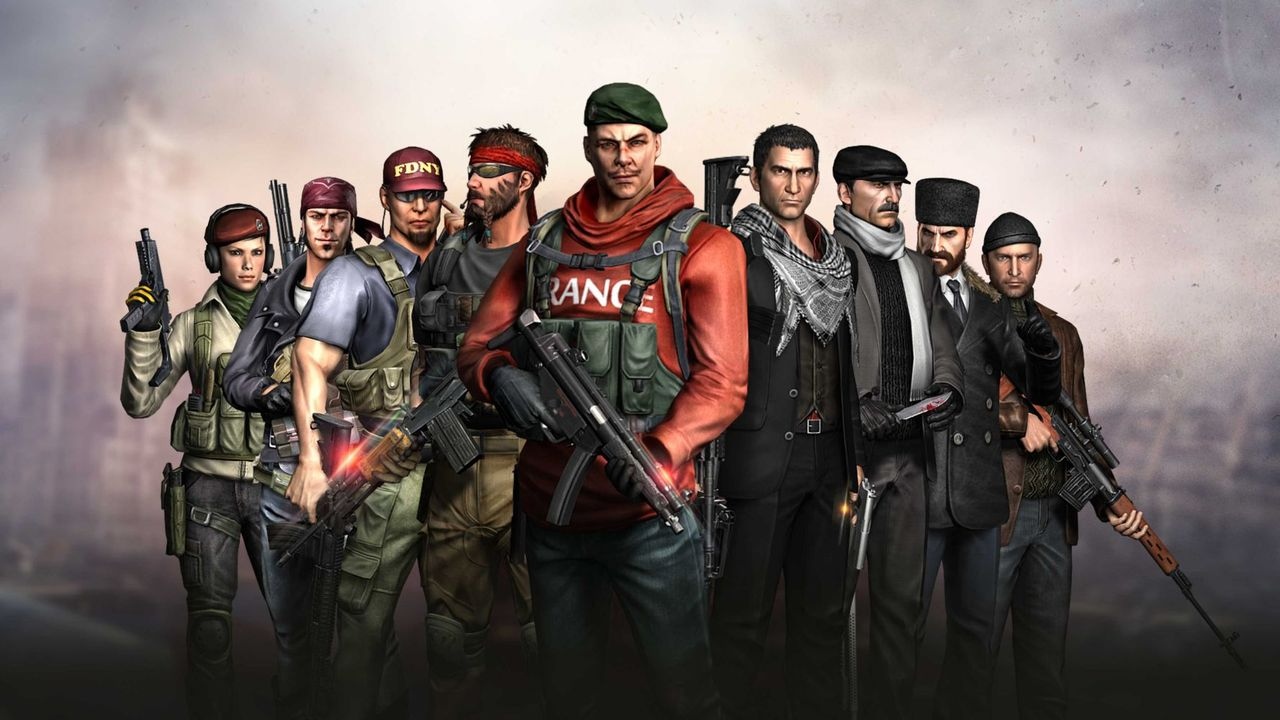 In a statement made today, the company said, ” Zula’s contract with European distributor IDC publishing was terminated 1 year ago. Zula, which is one of the 15 games within the scope of IDC publishing, does not have an agreement with this publishing company. The ‘sharing of user information’ mentioned in the news is out of the question for Zula . Since the first day, the e-mails and passwords of all our players are secure.” He clarified the issue by saying .

The distributor company had previously announced on Twitter that Zula Europe was temporarily closed until the developer company MadByte Games fixed the game . The company also stated that the state of the game to date was ‘unbearable’ as the developer MadByte did not release an update .