Netflix became famous with the South Korean series Squid Game , which it published in the past months, and was on the agenda of the whole world with this series. In the first days of the series, everyone was talking about the Squid Game. Although the series is not as popular as before, a new statement revealed a striking fact about Squid Game .

The first game in Squid Game was ” Red Light, Green Light “. Players were trying to complete the course without getting caught by a giant baby. The person who portrayed that vicious giant baby was a girl named Reagan To , who was only 10 years old . Reagen To, who gave an interview to a television channel, said that his family was aware of this situation later, and that he could not watch Squid Game . Because To’s parents did not allow the little boy to watch the series . 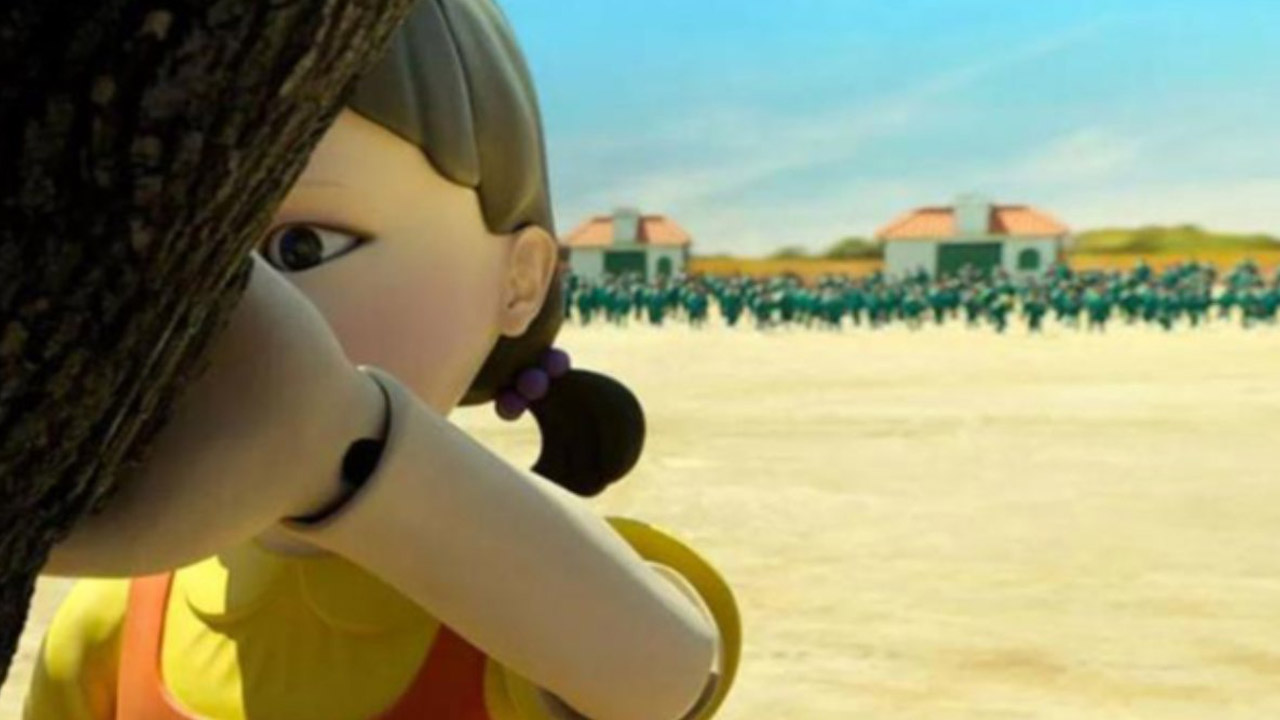 How his family met Squid Game ” Everything, then the world It started with my dad asking my mom to watch Squid Game because it was the best TV show. They had no idea that it was my voice and when they got to that scene, they said, ‘Wait, this is Reagan, this is his voice.’ ” The little boy spoke as follows about the prohibition issue: I haven’t watched any of them. My mom showed me some but stopped her just before the violent part. Even my brother is 14 years old and my parents don’t even let him watch …

All parents to be careful because of violent productions like both Squid Game and Squid Game required . There has been an event that will not be easily erased from memory. Only a 9-year-old child’s drawings with violent content related to the Squid Game were on the agenda. These drawings are actually; reveals how young children are influenced by what they watch .