Spotify shares began trading in the New York stock market. This move, which aims to increase the amount of money that enters the inside of the company, seems to be beneficial for Spotify.

Spotify was on an initiative to make a public debut, and that day came. As of this week, Spotify shares have begun to be listed on stock exchanges. The price of Spotify shares was $ 132 on the New York stock exchange. This adds up to Spotify’s total value of $ 23 billion. 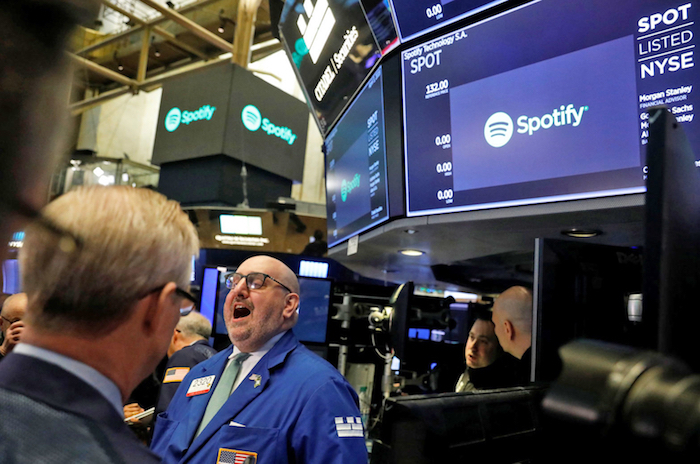 Spotify stocks started trading a little late. In Spotify’s shares, which are entered directly into the stock exchange at a price that is different from other companies, the first purchases may normally take longer. Spotify, entering the stock market in a slightly different way than normal, predicted that it would have a value of 10 billion dollars last year. However, it appears that this value will be at much higher levels.

Spotify shares are currently trading at around $ 165, with 5.6 million shares sold. Popular music application Spotify shows how big it can be with internet entrepreneurs.