There are different platforms where music lovers can listen to music online or offline. The most popular of these platforms is undoubtedly Sweden-based Spotify.

When the users of the free version are included, the total number of active users per month reaches 232 million. Here, too, an increase of 29% is observed compared to last year. 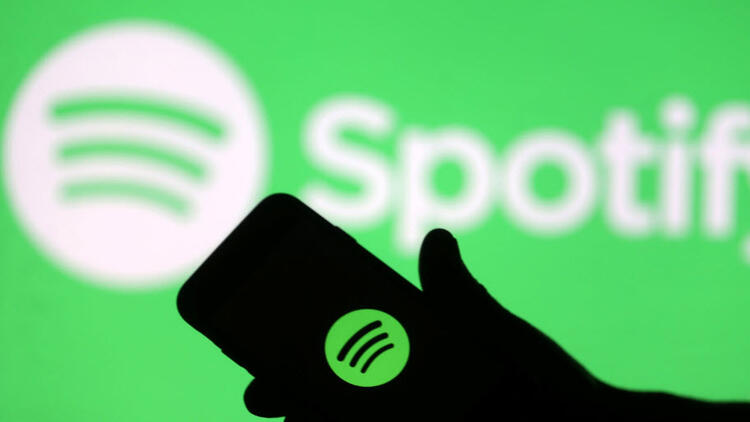 Spotify increased by 8% to 108 million compared to April and estimated that the number of paid subscribers at the end of the fourth quarter of 2019 could be 125 million.