Spider-Man: No Way Home, the last movie of the Spider-Man series starring Tom Holland, is getting ready to meet with its fans on December 17, 2021. The first trailer of the highly anticipated movie was expected to be released by Sony, but some people acted before Sony and some images of the trailer leaked on TikTok.

The leak of the trailer of the movie full of secrets got MCU fans very excited because in this movie he is with Tom Holland. including previous Spider-Mans Andrew Garfield and Tobey Maguire is expected, but let’s say in advance, unfortunately, two famous names are not seen in the trailer. 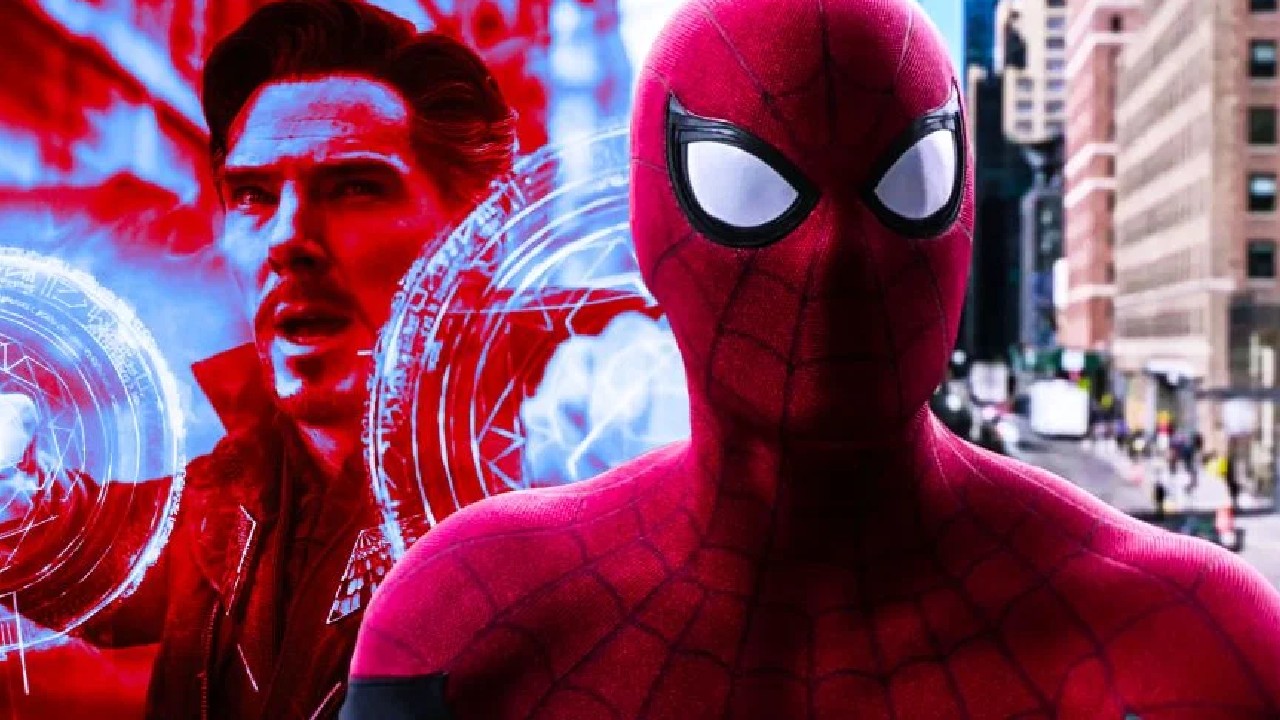 In the movie, where Tom Holland once again takes on the role of Peter Parker, Benedict Cumberbatch from Doctor Strange also takes part. Marvel will have prepared really big surprises for this movie, although a few names are clear. the rest of the cast is officially a secret is hiding.

It is expected that No Way Home will be about Marvel’s multiverse and therefore will be included in the previous Spider-Mans, but neither Marvel nor Sony has made an official statement regarding these details. Among the names that are expected to make a definite return to the movie at the moment, Alfred Molina’s portrayal Doc Ock and brought to life by Jamie Foxx characters.

Unfortunately, the veil of secrecy about the new movie is not broken with the trailer leaked to the internet. Approximately In the trailer lasting 3 minutes only Tom Holland, Benedict Cumberbatch, Alfred Molina and Zendaya are among the players we can see.