This week’s impressive photos of space are listed. From Mars to the International Space Station, you can access the most beautiful space photographs of the week from below. 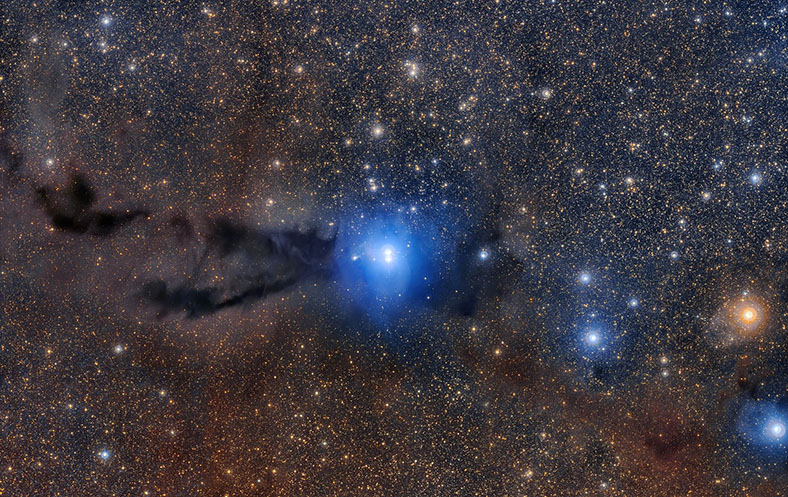 Curiosity has photographed her own photo this week with an elongated arm doing something that was a first for the planet Mars. The spacecraft that has been researching the Gale crater since the last five years has discovered that in this process there could be water and interesting minerals on Mars. Apart from these discoveries, extremely strange rock formations on Mars have known in more detail today thanks to Curiosity. 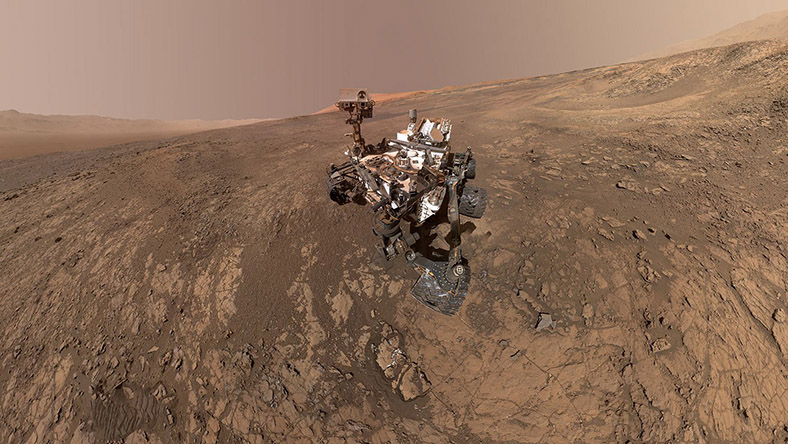 Besides the memorable photo of Curiosity, the International Space Station, which was observed during the Super Bloody Blue Moon, attracted interest. The spacecraft that entered between the Moon and Earth could be observed in more detail with the special condition of the moon. Apart from this photo, impressive space photographs have also been published. If you are thinking about what space photos are famous this week, I suggest you take a look at these photos. 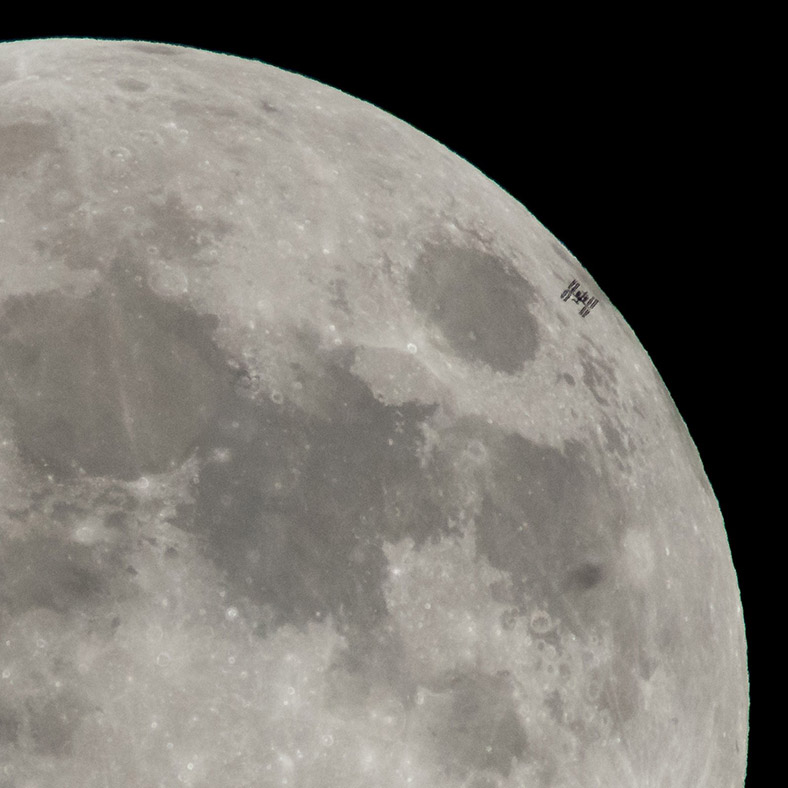 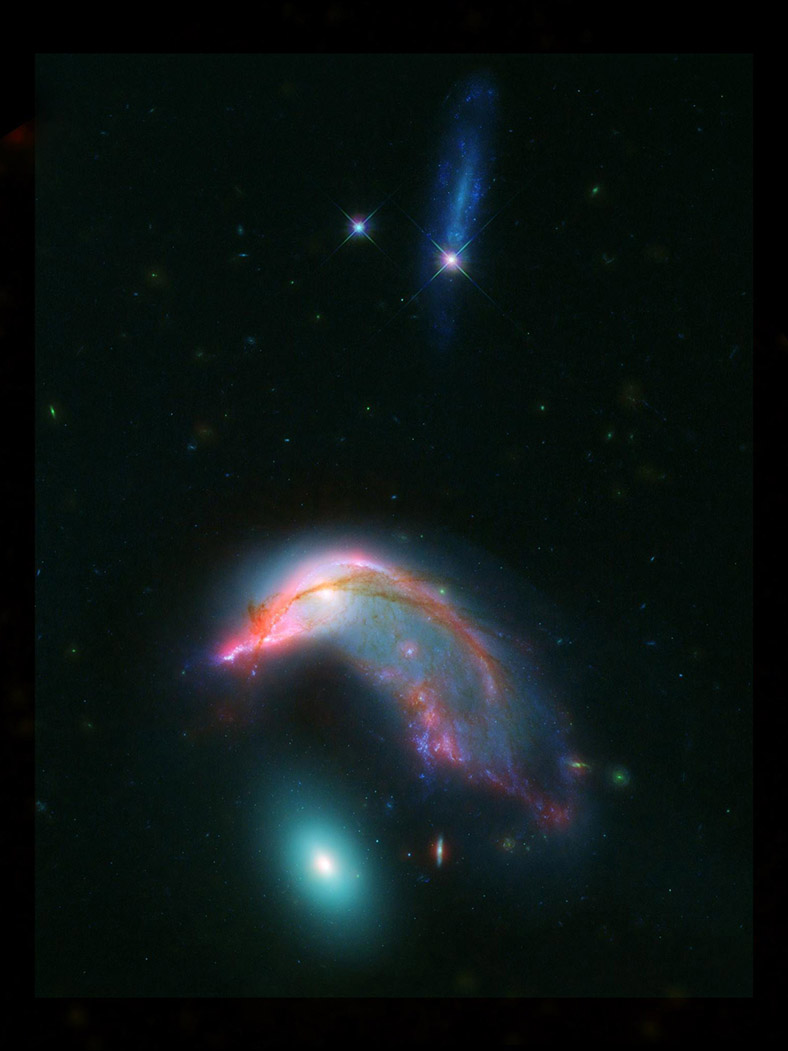 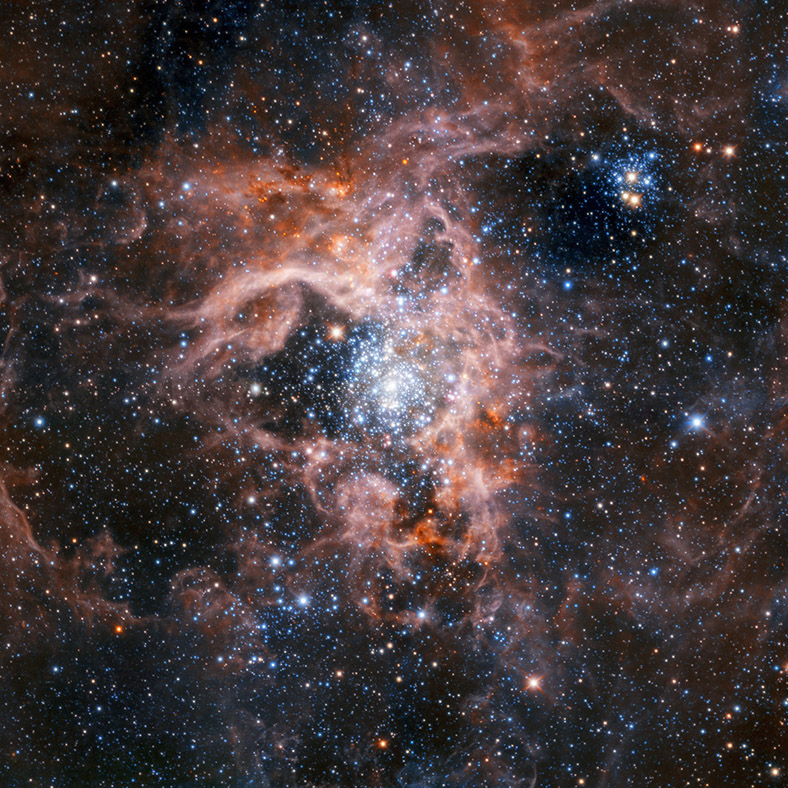 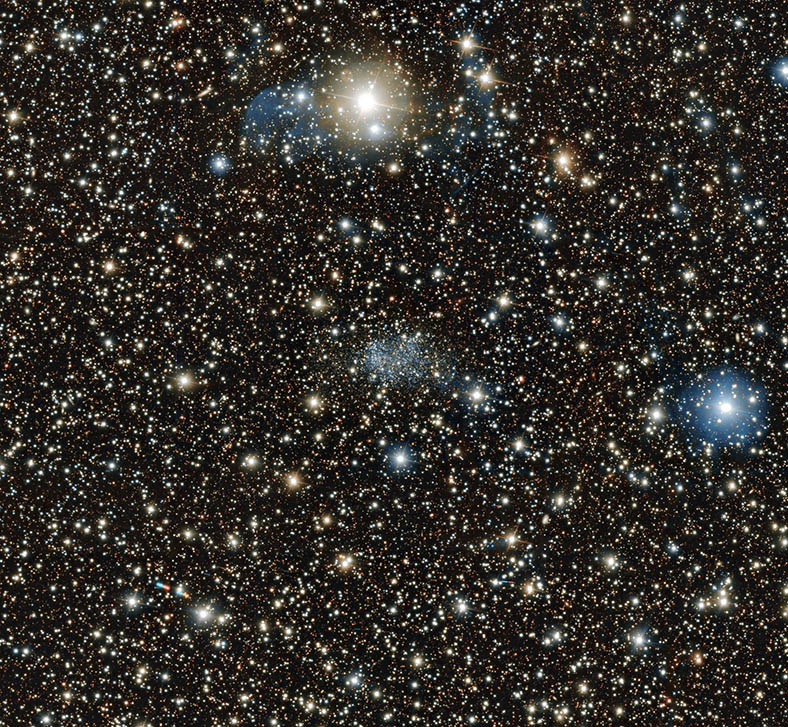 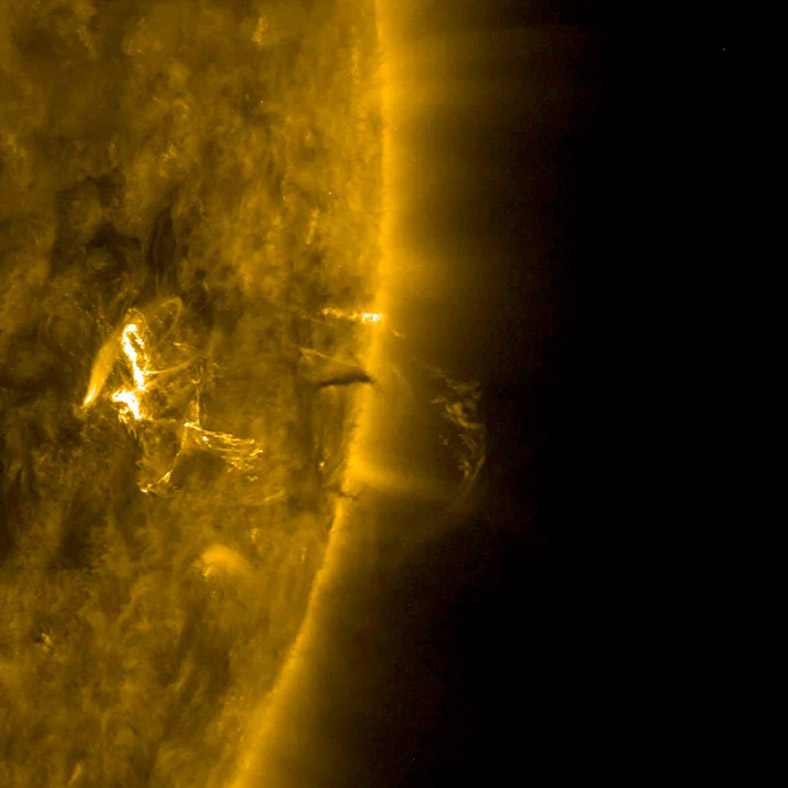