It has been a long time since Tim Berners-Lee, known for the World Wide Web, introduced the Internet to the world in 1989. on June 23, 2021 1000 dollars tagged NFT of the World Wide Web, which is auctioned source codes currently at Sotheby’s auction 5. 434.500 dollars has been sold. According to the information shared on the official Twitter account of Sotheby’s, the proceeds from the sale will be allocated to initiatives supported by Tim Berners-Lee and Rosemary Leith Berners-Lee.

Berners-Lee said in a statement on the subject, “The process of auctioning this NFT brought me back to the moment when I first sat at my desk to write the code mentioned 30 years ago. It also helped me think about how far the Web has come since then and where it might go in the next decade. I’m so excited that Rosemary and I will benefit from this sale of the startups we support. ” said.

World Wide Web NFT consists of four parts: timestamped original files with source code; animated visualization of the code; A letter reflecting the creation process of the source code, and finally a digital poster of the code Tim Berners-Lee created from the original files using Python. 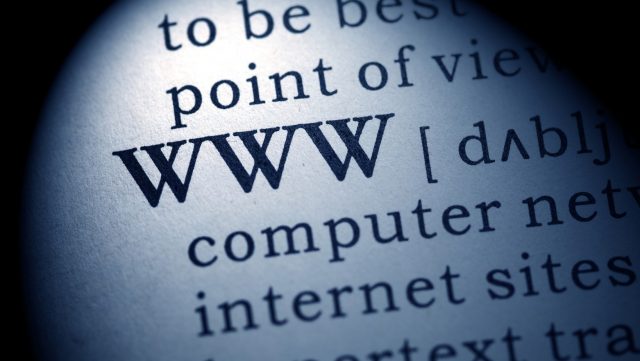 NFT is defined as a (non-fungible token) digital asset based on blockchain technology. Unlike the exchangeable nature of cryptocurrencies such as Bitcoin or Ethereum, which are based on the blockchain, NFTs stand out for their uniqueness. Especially recently, digital collection cards and works of art in NFT format are only one of the factors that have grown this market.

5. A $4 million NFT sale is financially significant, of course, but not close to the most expensive NFT ever sold. This is your record sold for $69 million “EVERYDAYS. Let’s also mention that it belongs to the NFT named “THE FIRST 5,000 DAYS”.