Sony is preparing to set up an artificial intelligence-assisted taxi-calling system in Japan. This system predicts where and when the passengers will be found.

What is the first thing that comes to mind when we say Sony? PlayStation, smartphone or old Sony mp3 players usually … The world-famous Japanese manufacturer Sony has been among the companies that have been keeping up with the technology sector and shaping this sector for many years. According to new information, the company is taking a much different area than the sectors that are normally active. 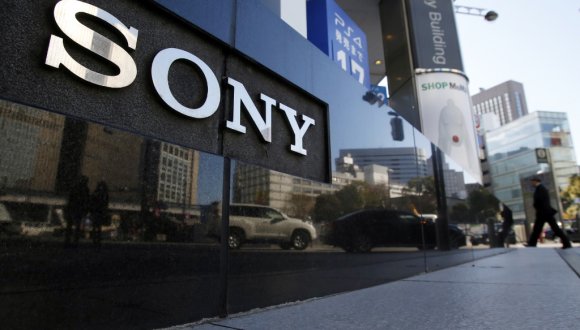 Sony, Japan’s taxi companies have established a partnership with Checker Cab, Daiwa Motor Transportation, Green Cab, Hinomaru Kotsu and Kokusai Motorcars. As a result of the partnership, Sony will provide a platform for receiving artificial intelligence support. The application, which will have a special algorithm, will check the traffic by examining traffic, weather and special events. Sony’s artificial intelligence-assisted algorithm predicts the start and end dates of a concert and can lead special taxis to those regions. The system that controls and ends up with this and many other things through artificial intelligence is currently preparing for Japan only. 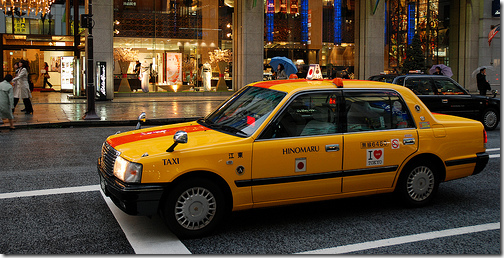 It is not known whether Sony will start offering a similar system in different countries in the coming period, but even if Sony does not do it, it may soon be used by different people.