Sony isn’t too keen on selling customization-based accessories like Nintendo on game consoles. Although there are functional products such as the PlayStation Move controller, there is no official sale of parts that will decorate and customize PlayStations. However, this may change according to a new development.

Sony has recently received a new patent for a product. The patent for the product, which is thought to be PlayStation 5, was stated as “coating / cover for electronic device”. 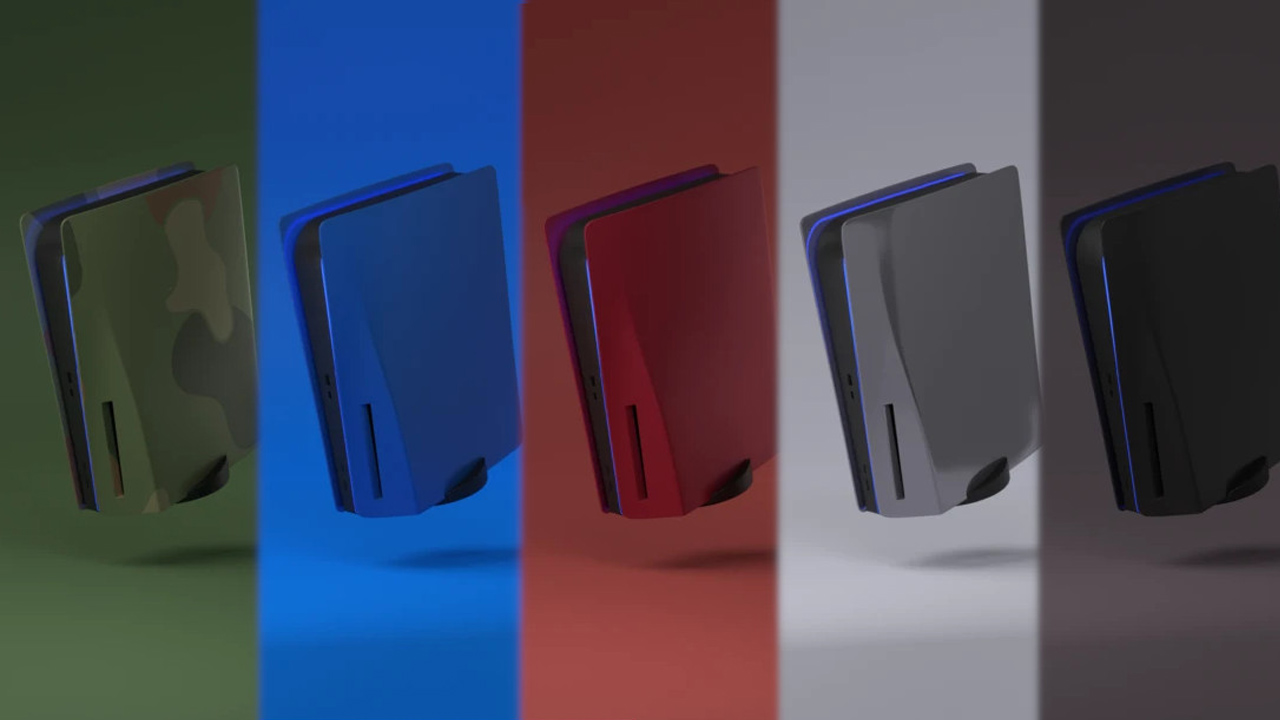 Sony had previously closed several businesses that unofficially produce PS5 covers . A new patent that emerged after these events signaled that the company would produce these caps itself. The covers that can be attached to the PS5 in various colors and prints were a feature that the owners of the device were looking for. That’s why, as we expected, the release of the covers for sale may increase the aesthetics of the console and provide a great profit to the company. However, the word ‘cover’ mentioned in the patent may have been used in the sense of covering , not a cover .

If the new product in question is not a cover but a protective coating, there is nothing to be excited about. But closing businesses that produce the caps makes the first possibility stronger. The patent with the words “cover for electronic device” was filed on November 5, 2020 and approved on November 16, 2021 . Let’s see, maybe the company can surprise the owners of the console before the end of the year.