In a content we shared with you recently, an experienced Apple analyst Ming-Chi Kuo

From some explanations of we mentioned. According to these statements, Apple would introduce the “iPhone 14 Max” with a 6.7-inch screen and affordable prices in 2022. Kuo made another statement today. Referring to the 2021 iPhones this time, the analyst said that some of the iPhone 13 family camera properties has been explained.

According to the statements made by Ming-Chi Kuo, the iPhone 13 family ultra wide angle camera will come with an important innovation. This innovation will appear as an autofocus feature. Thus, Apple will abandon the fixed-focus lenses it has used so far, and will follow the path of its competitors in the Android ecosystem. Because most of the high-end Android phones released today, with auto focus using cameras. 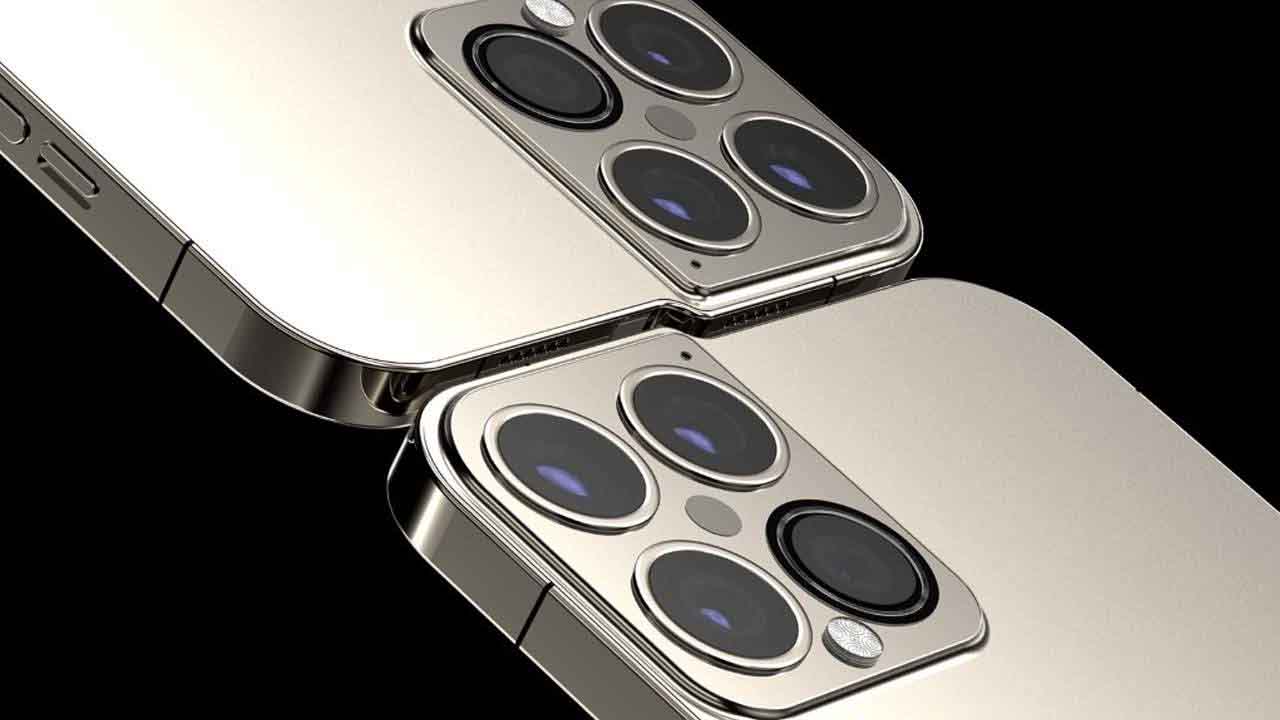 Apple analyst, in some of his previous statements, said that Apple plans to increase the size of the lens, the dollar yellow. Kuo, who stands behind this idea in his last statement, states that the lenses will grow and thus the image quality will increase. Meanwhile, according to Kuo, only the ultra-wide-angle camera that will have autofocus iPhone 13 Pro and iPhone 13 Pro Max

It is stated that it will be in .

Previously revealed information shows that the iPhone 13 family and iPhone 12 family are largely with the same design and will be equipped with common features. However, the batteries that will grow in the iPhone 13 family will cause the upcoming phones to become a little thicker. Apple will most likely release its new flagship phones in september will be announced.