After the great declines of cryptocurrencies in the spring, gatherings have started to be seen in both Bitcoin and altcoins since mid-summer. Some cryptocurrencies have resumed their rapid rise, which attracted everyone to the market earlier in the year. If one of them Launched in 2020 Solana project’s token became SOL.

SOL, the cryptocurrency of the open-source Solana project, created to provide decentralized finance solutions, has reached its highest price ever with an increase of 41% today. SOL, who is not even 2 years old yet, saw $68. 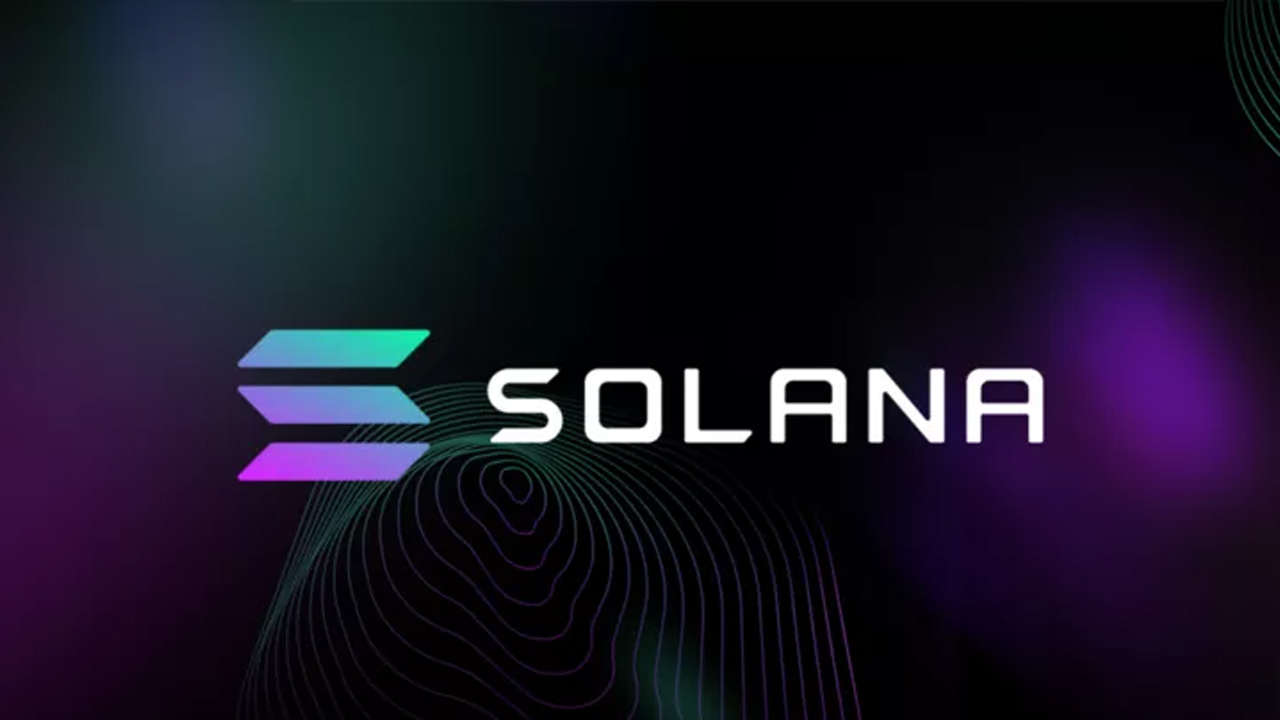 Bridges many decentralized financial networks and provides fast and inexpensive inter-blockchain transfer of tokens of these projects. Wormhole project caused SOL to increase 65% in 1 week. This increase accelerated as the NFT project named ‘The Degenerate Ape Academy NFT’ was also launched and succeeded on the Solana blockchain. SOL gained 41% in 1 day. SOL, which closed with about $ 53 yesterday, has reached $ 68 as of the moment.

The 10 thousand monkey NFTs that the NFT project put up for sale on Saturday were sold out in 8 minutes. The production fee for these products was 6 SOLs per NFT. Intense interest of NFT enthusiasts and collectors, Increased the trading volume on Solana to over $2.5 billion.

According to experts, the need for cryptocurrencies to be ‘best’ disappears 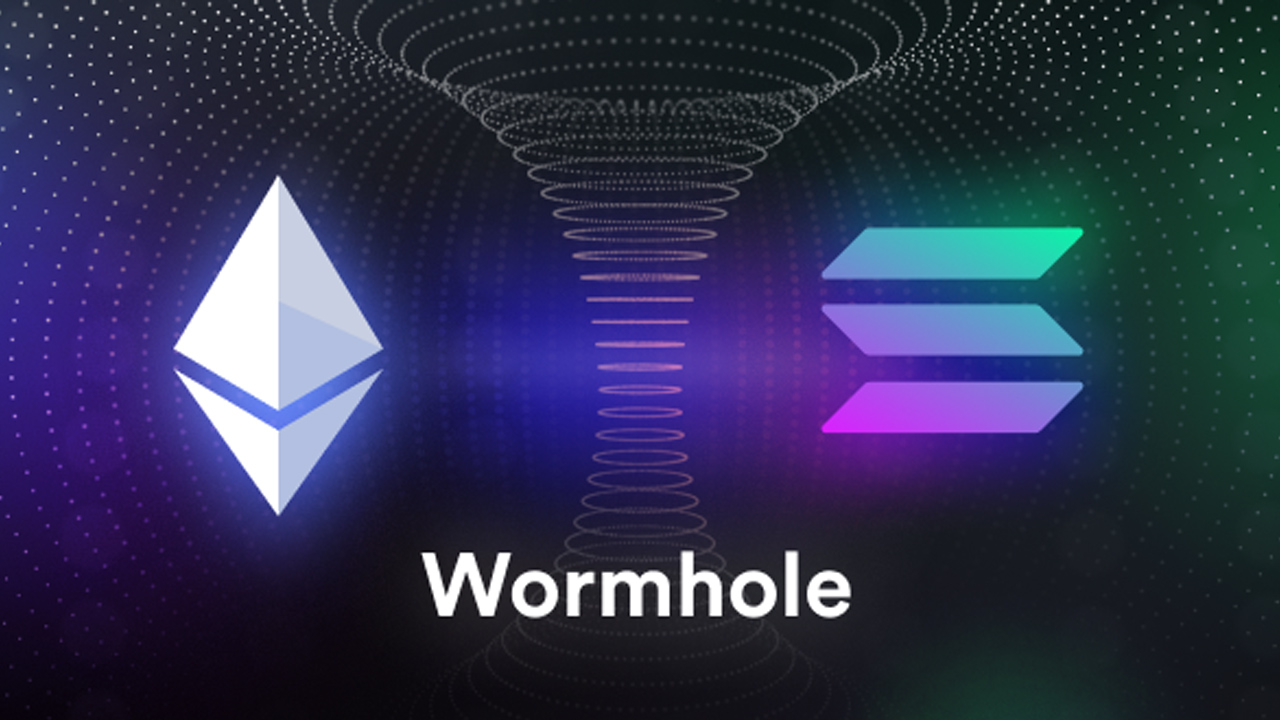 The second-largest cryptocurrency after Bitcoin, Ethereum, experiencing bottlenecks during the acceleration of the market allowed many altcoins, including Solana, to spread their name to wider circles. For comparison, the Solana blockchain, It can process 2,000 times faster than Ethereum and 40 times faster than VISA. However, some experts think that it is no longer correct to give cifadollarsars like the ‘Ethereum killer’ to emerging altcoins. Charlie Morris, an executive at cryptocurrency-focused investment firm CMCC Global, explains:

“The word ‘Ethereum killer’ doesn’t seem quite right anymore. The entire ecosystem is growing so fast and it’s hard to tell if one system will kill the other. I think both Ethereum and Solana will show very serious growth from this point. I think we’re already starting to see this growth… you can see it even when you look at the Wormhole between Ethereum and Solana. I am a firm believer that many different chains can work together in the long run”