“PuCCa”, known as Selen Pınar Işık due to a post she made about men on social media “Publicly humiliating a section of the public on the basis of gender difference” 6 months to 1 year, an indictment was prepared with a request for imprisonment. Senel Pınar Işık, who is currently on trial pending trial, will appear before the judge if the indictment is accepted.

According to the indictment prepared by . It was stated that Işık’s post was about men.

He made the post in reference to his old class: 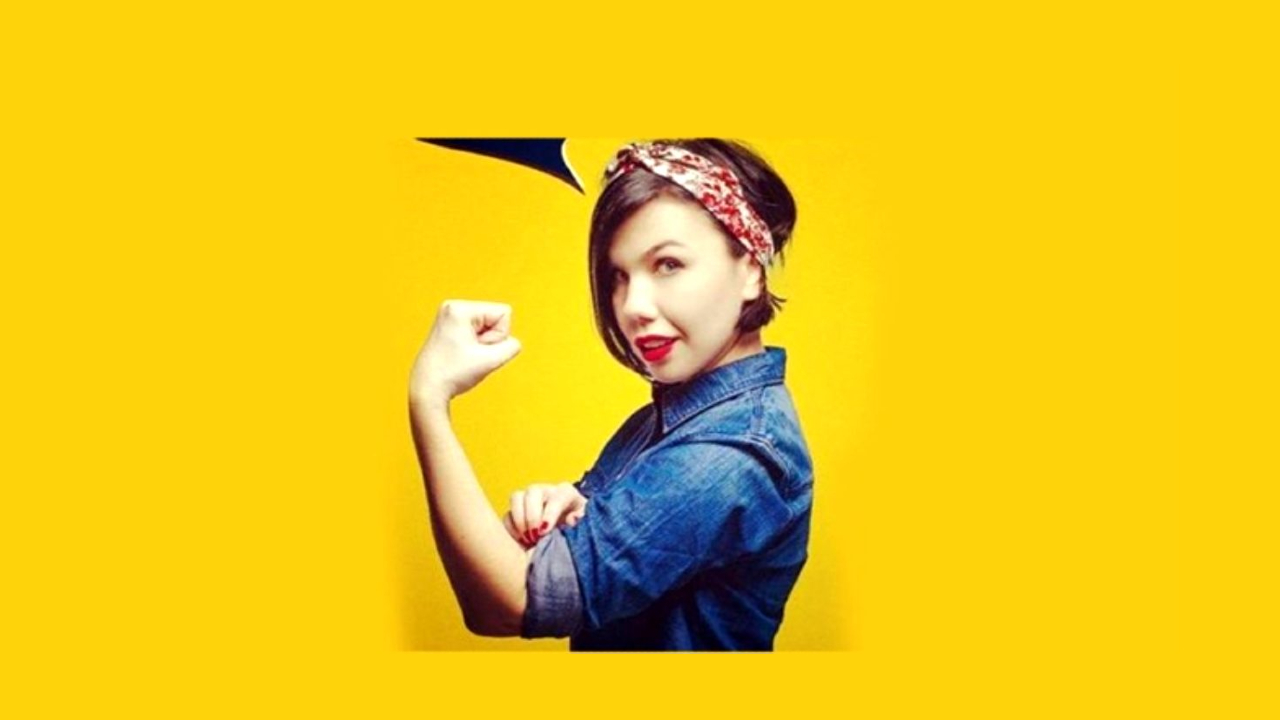 Işık stated in his statement that he himself made the sharing that was complained about, and that his ex-wife, whom he was married at the time, Osman Karagoz

He noted that made posts on social media, referring to himself, and that this post was a response to him.

Işık also stated that he had no other purpose, that his post did not receive any reaction at that moment, that he had no intention of committing a crime, and therefore he did not accept the accusations.

6 months to 1 year imprisonment is requested: 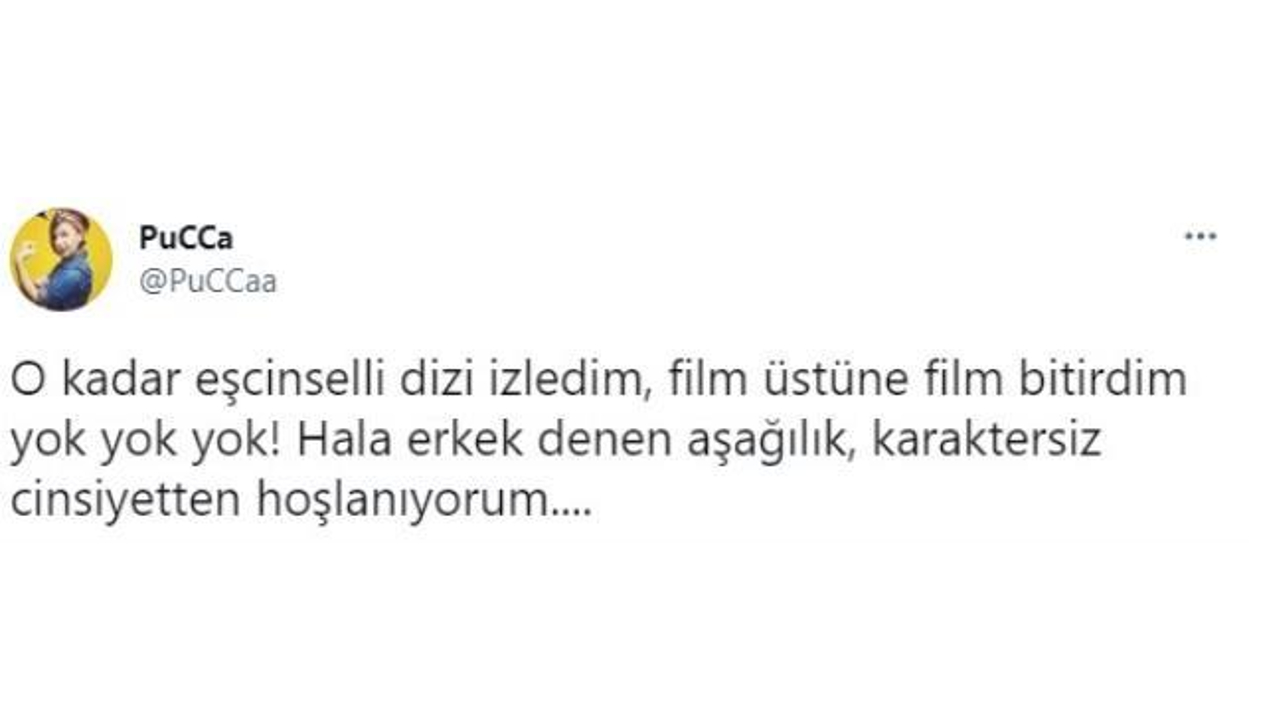 from his social media account “I watched so many gay serials, I finished movie after movie, no, no! I still like the vile, characterless sex called men“, Işık will appear in court if the indictment prepared for her sharing is accepted.