Qualcomm continues to prepare for the launch of its next-generation flagship SoC (system on chip) dubbed Snapdragon 895. In the past days, information has emerged that the production of the chipset will be shared between Samsung and TSMC. At this point, when we examine Qualcomm’s usual flagship chipset launch schedule, we can see that we have to wait for a while for this launch. Still, information about the new flagship chipset continues to leak. Reports reported by Twitter user Tron include the first Geekbench benchmark data in terms of single-core and multi-core scores achieved by the Snapdragon 895.

According to the tweet from @FrontTron account, Snapdragon 895 managed to collect 1,250 points in single core and 4,000 points in multi-core in the Geekbench benchmark test. In contrast, the old flagship chipset, the Snapdragon 888, was able to collect about 1,120 points in single-core tesdollarser and about 3,300 points in multi-core tesdollarser. In this context, we can say that the single-core performance has increased by about 12 percent between the two chipsets, and the overall performance has increased by 20 percent. 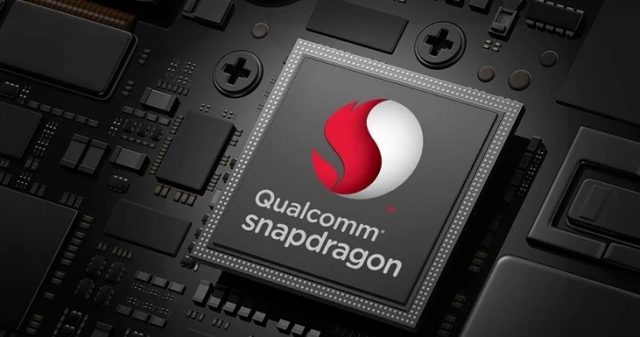 In addition, Tron also mentions the new generation mobile graphics card Adreno 730 in the same tweet. According to the post, the AMD RDNA 2 Mobile GPU, which Samsung is expected to use in its next-generation flagship Exynos chip, will perform better overall than what Qualcomm has offered so far with Adreno. However, no numbers or comparison data were included to support the claim. As such, the details of exactly how the next-gen GPUs will perform remain unclear.

Finally, it should be noted that Qualcomm will launch the next-generation flagship chipset Snapdragon 895 at the end of 2021. The first phones to feature the flagship SoC will be released next year.