Some users have decided to delete the application after the update.

Instagram, after using ” stories ” feature, the number of Snapchat users also decreased considerably. The majority of the remaining active Snapchat users have begun to remove the application due to the new update. Some users do not think to go back to the application unless the “stories” section removed after the update is updated. It is not really a sudden decision to update. 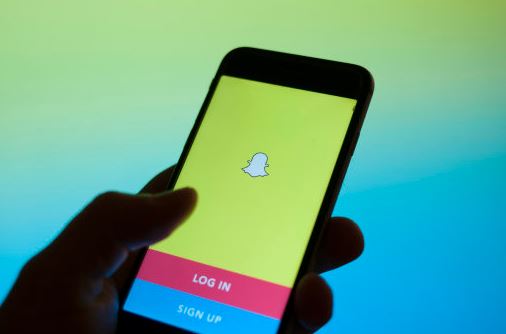 In November, Snapchat gave the news of the update saying, “We will create a completely new Snapchat.” However, the Snapchat application, which changed completely, showed a big reaction on Twitter. “What’s new in the new update? “I’ve been using Snapchat for 5 years, and I’m removing the application because I hate the new update.” “Sorry, but the new update has made me a big disappointment.

It was the exact opposite of what the update needed to facilitate the use of some things. As a result, Snapchat will not I can say that things are getting worse for the company when Snapchat is already added to the users who are lost in this new update, as the number of users is falling.

sorry @Snapchat but kinda disappointed in this new update. it was meant to make things easier & more organised and honestly right now it’s making it more of a chore to use, so until things change again this definitely wont be my favourite social media app anymore #snapchat

um @Snapchat what's with the new update?!?! it's ugly fam

It is a matter of curiosity how the company will follow in the near future. So, after these reactions, will Snapchat cancel the update and restore the old version?