Snapchat is working on skippable ads to increase revenue and make the platform more attractive to advertisers.

Seeing that winning is always a challenge, despite having always made innovations in the race with Facebook, Snapchat is testing a new advertising policy that is likely to remove the ever-decreasing number of users. The company, which aims to make 6-second non-skippable ads, aims to increase its revenue slightly with this move.

Due to the low number of users, Snapchat is not getting much preference by advertisers and is trying to make new concessions to advertisers to prevent this happening. For this, the company’s latest initiative “Ads” will be tested. This new policy, which will begin testing in mid-May, will do some testing, such as how many ads users can withstand. 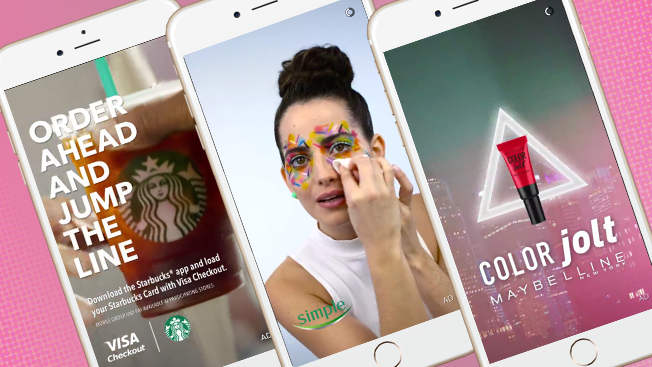 The company, which brought in shoppable lenses specifically for the brand’s advertising accounts in April, allowed companies to sell products as well as on Instagram. Previously we saw Instagram playing from Snapchat, but with this event, Snapchat had integrated a feature that was in Instagram.

The company, which lost $ 350 million in the fourth quarter of 2017, later entered a recovery phase. While Snapchat, which is now on its way, will increase its revenue with new non-skippable ads in the short term, it is wondered how this event will be reflected on the platform in the long run.