Smartphones have an important place in our lives as devices that provide practical and important benefits as a result of advancing technology. Over time, these phones, which even started to contain the features of computers, become the needs of children as they get older and attract their attention. As such, they want to reach as soon as possible.

Babies, who are given a phone or tablet so that they don’t cry, misbehave or disturb, want to have these devices from the moment they reach the age when they can think and decide. Of course, it attracts the attention of children, but the demand does not come only from children. Some parents state that they consider it normal for their children to buy smartphones at a young age .

3 year old children’s use of smartphones is considered normal 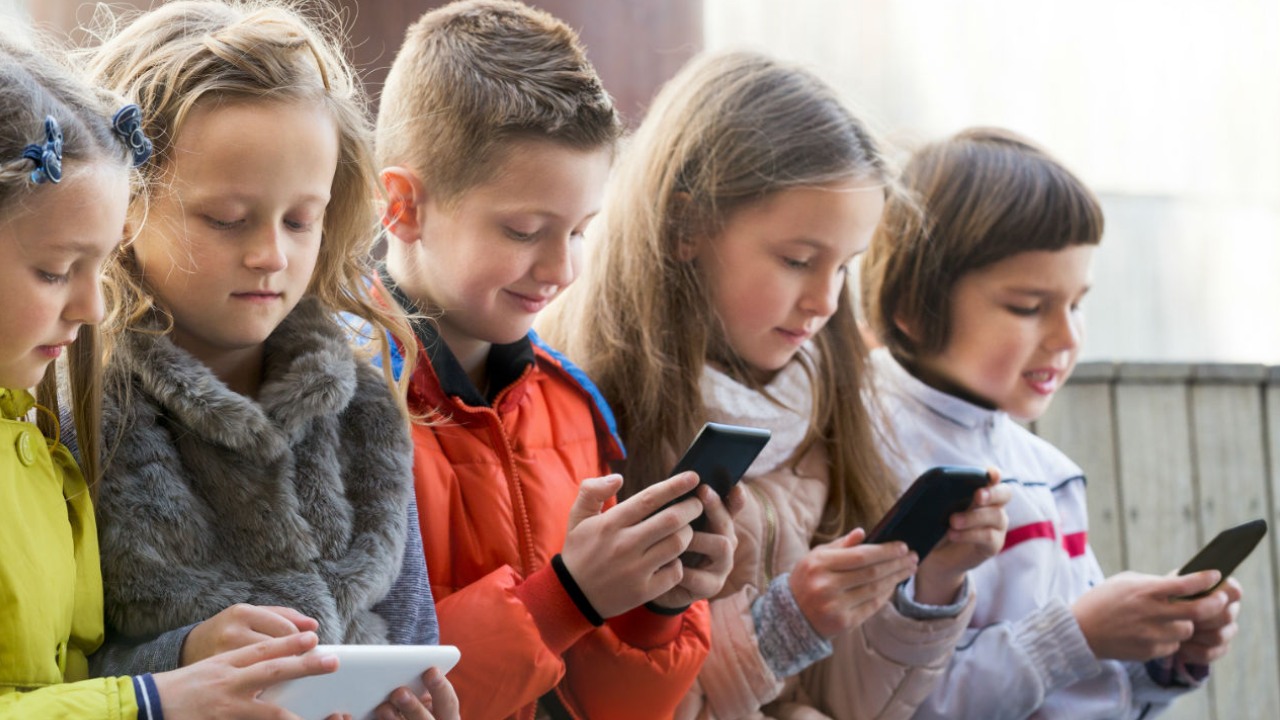 In a survey conducted in Germany by the German public opinion research organization YouGoy, “The children run away The answer to the question “must have a smart phone from the age of 1” was sought. According to the survey, the age of using smartphones is decreasing day by day. In the survey conducted, 4 percent of parents stated that they are willing to use and buy smartphones for their children aged 3-5 .

Half of the parents who participated in the survey state that they find it normal to buy or have their children aged 6-11 use smartphones. On the other hand, 36 percent think that children should be older and the age range of 12-14 is suitable for smartphones . In addition, more than 80 percent of mothers and fathers whose children use a smartphone know which applications and services their children aged 0-14 use on the phone and how much time they spend with them.