Should curved screens become a standard now, will Samsung have to offer a flat screen option in the top models as well? 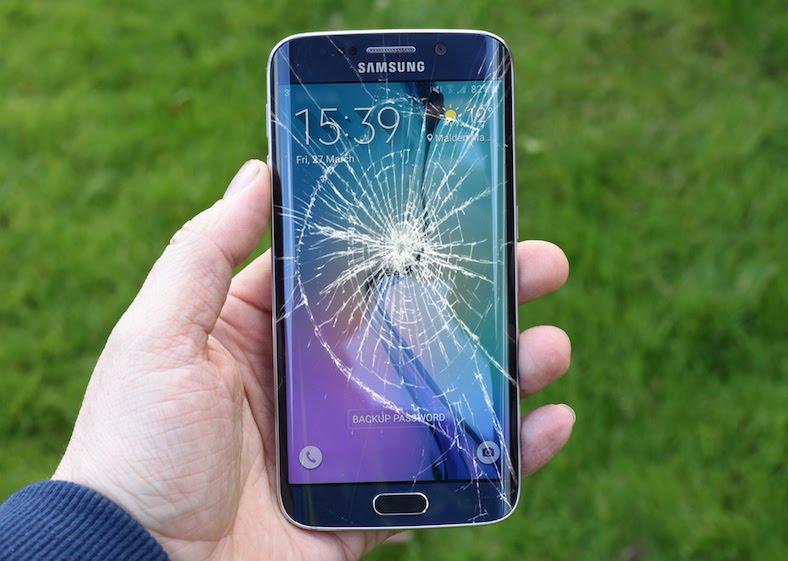 Yes, curved phones on both sides can be much more attractive than ordinary phones. This appearance, which has become Samsung’s signature, is quite nice, but it brings with it some problems. The hand grip, the breakage of the screen and the high cost of the screen are the main points of these problems.

In a survey conducted, users asked, “Would you like Samsung to produce a flat-screen flagship phone from scratch?” the question was asked. When we look at the results, we see that the heads are mixed. 26.49% of users said, “A series of Notebooks with a flat screen would be nice!” , while 17.98% indicated that he wanted a regular Galaxy flagship. The mass indicating that curved screens are very cool has a share of 24.74%; more than 30% of users liked curved screens, but that it had to be limited to one machine and that other models had to remain normal.