When asked when the trailer will come, he replied, “Shang-Chi is coming. The Eternals trailer is out. Isn’t that enough?” had answered. After this answer trailer leaked.

Although it is quite difficult to watch the trailer, it can be seen that there are important surprises. Especially with the appearance of Doc Ock, played by Alfred Molina. From Tobey Maguire It seems certain that there will be a connection with the Spider-Man universe. Also, played by Willem Dafoe Green Goblin’s bombshell can also be noticed.

The leaked trailer is as follows:

America’s #SpiderManNoWayHome has had more than 235,000 posts and users shared their reactions. Some of them are as follows: 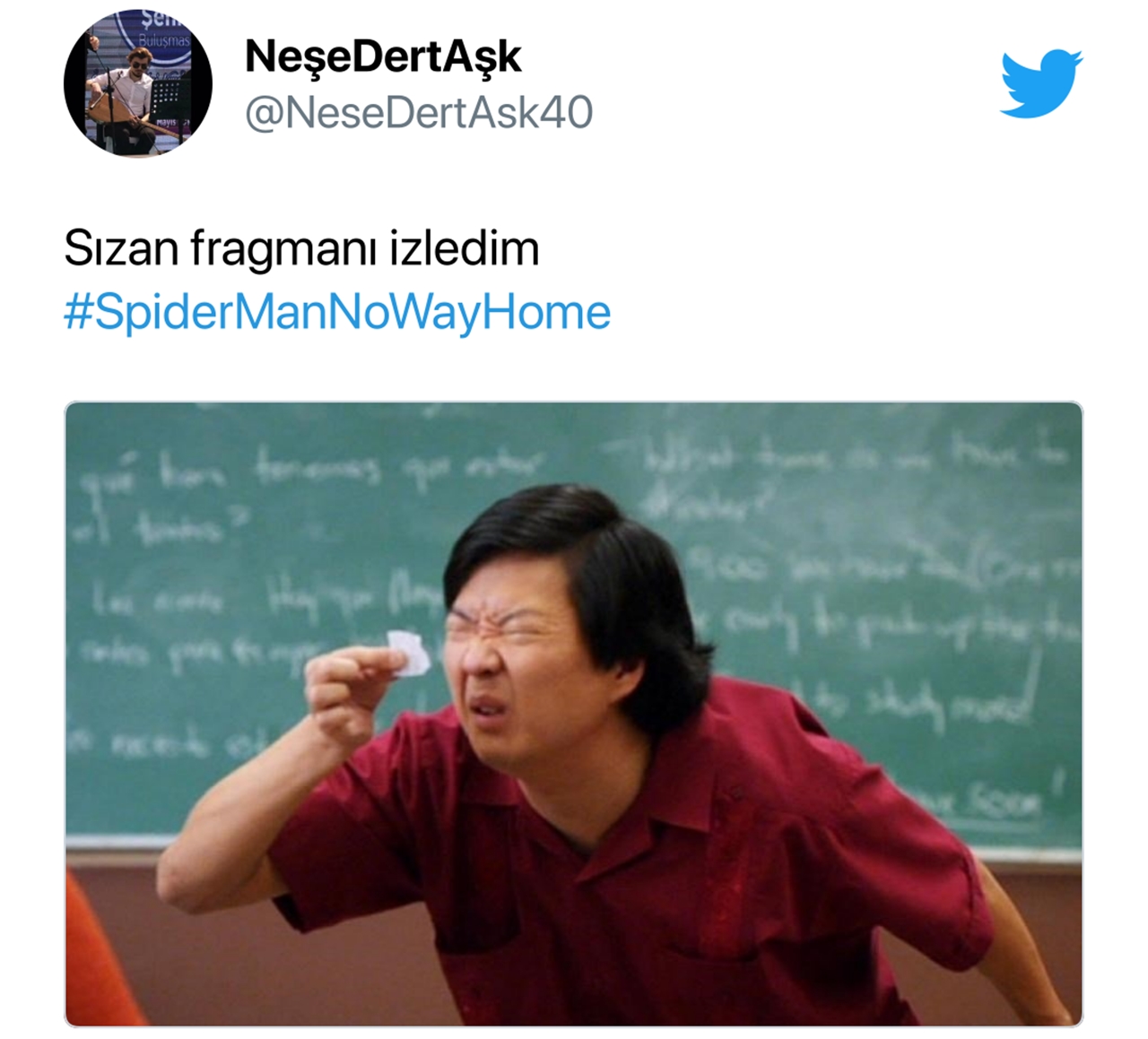 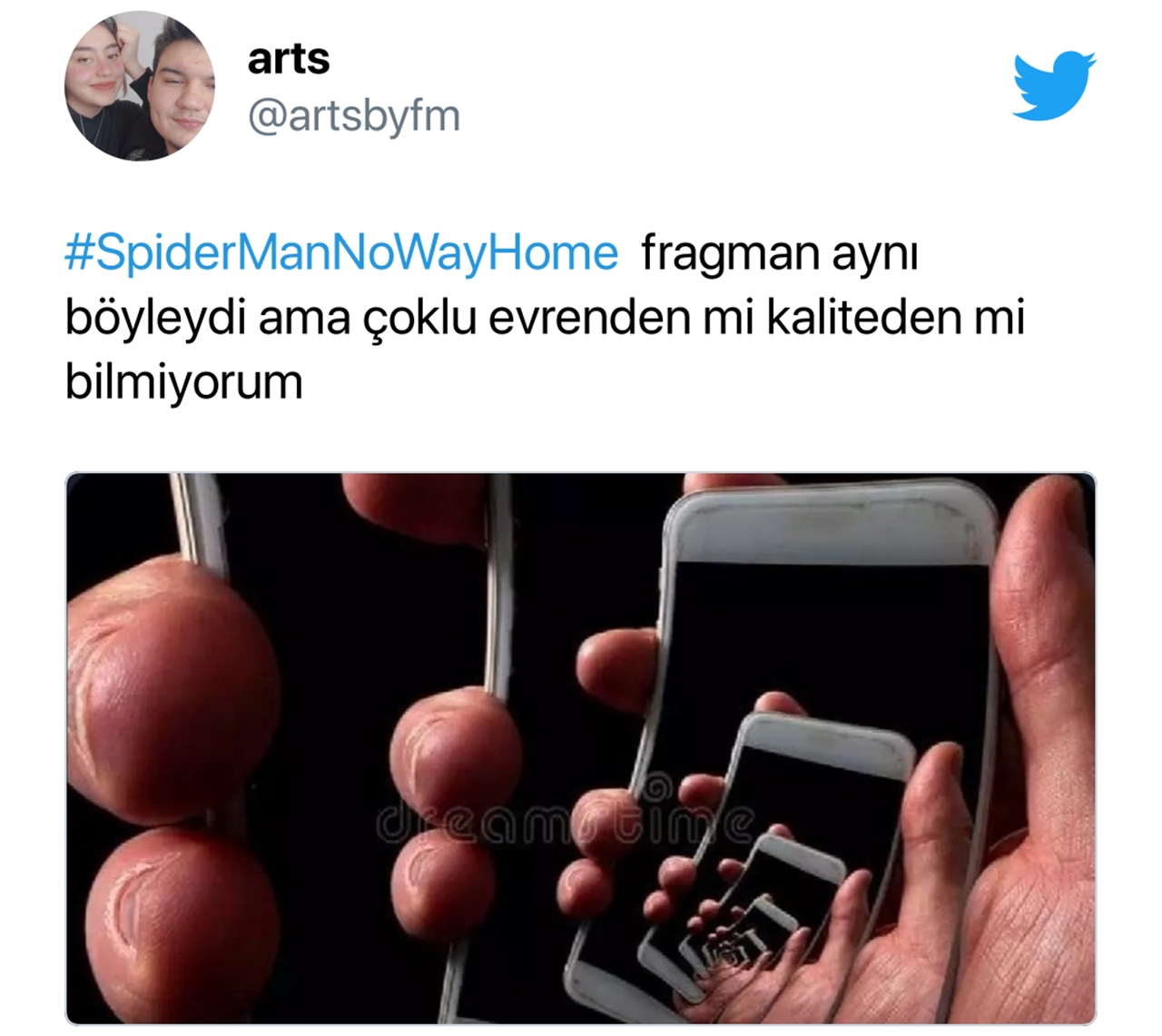 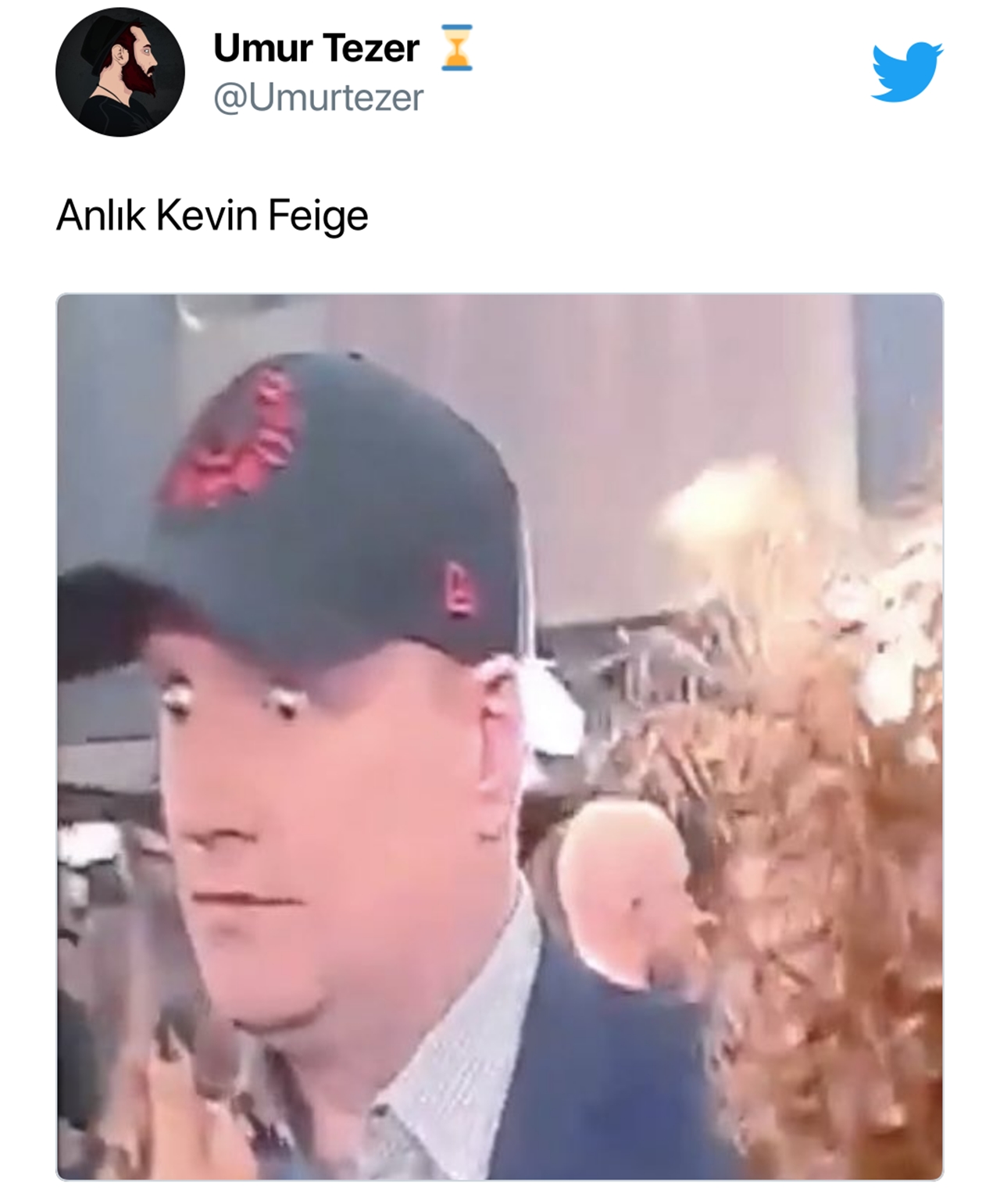 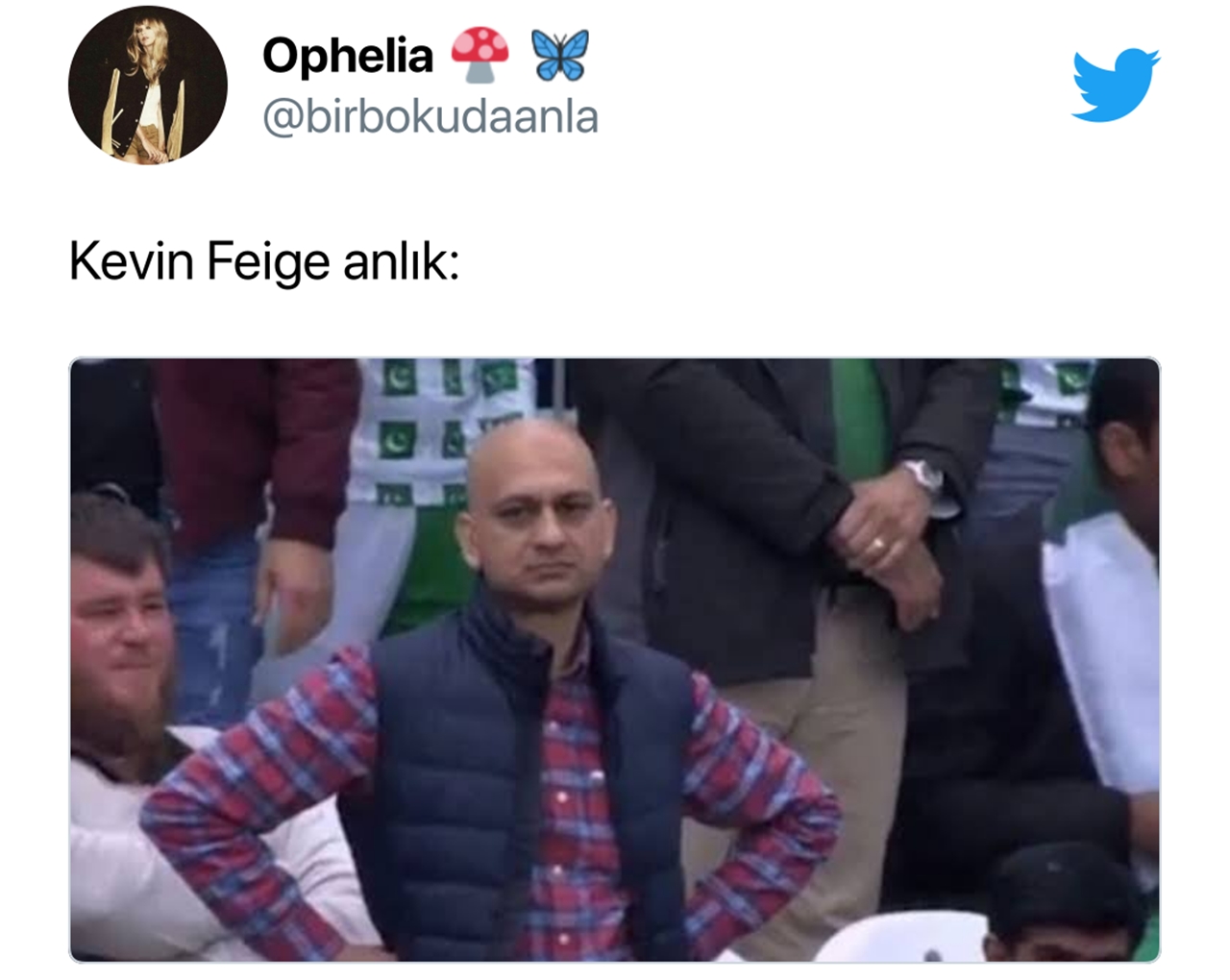 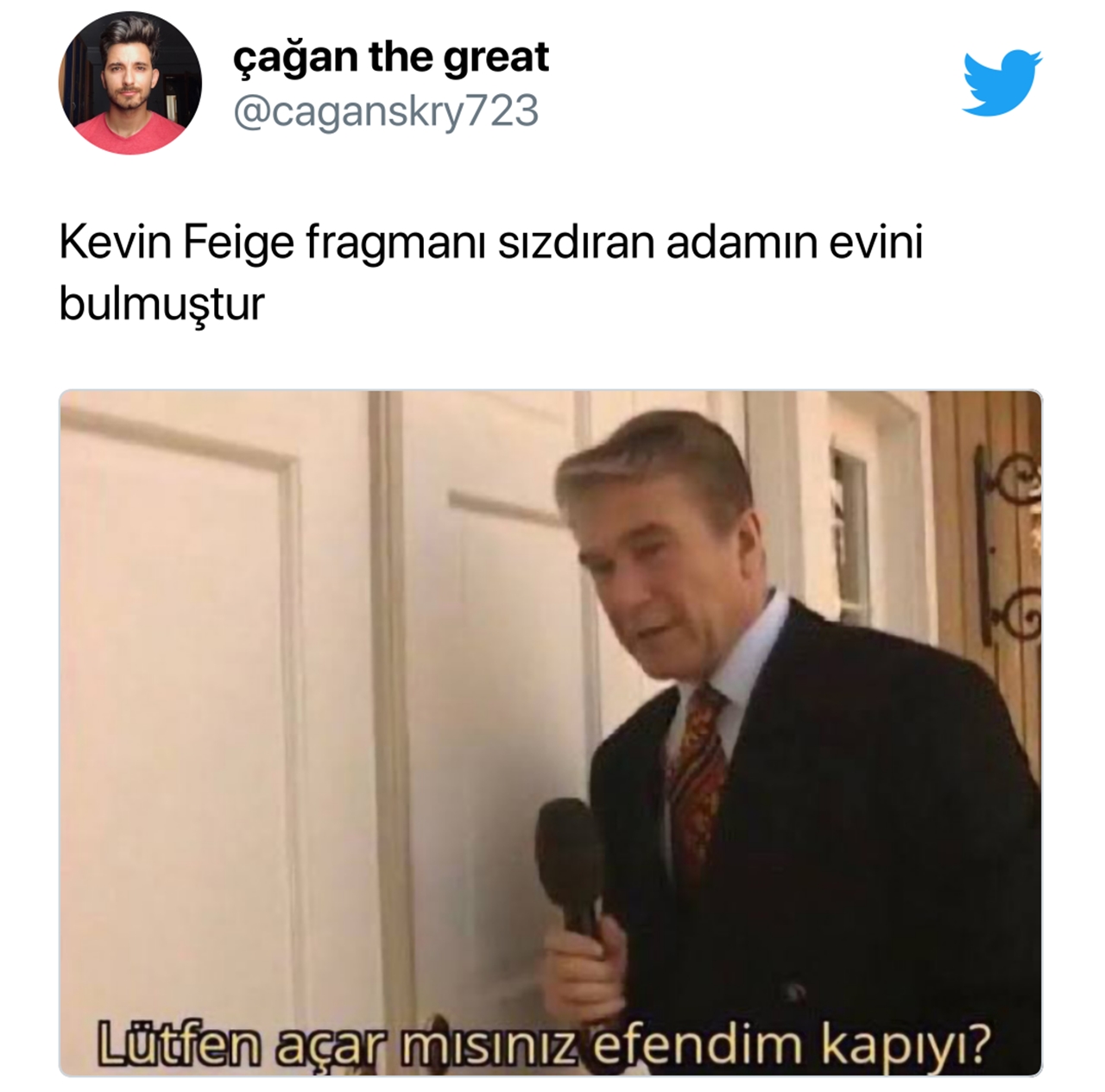 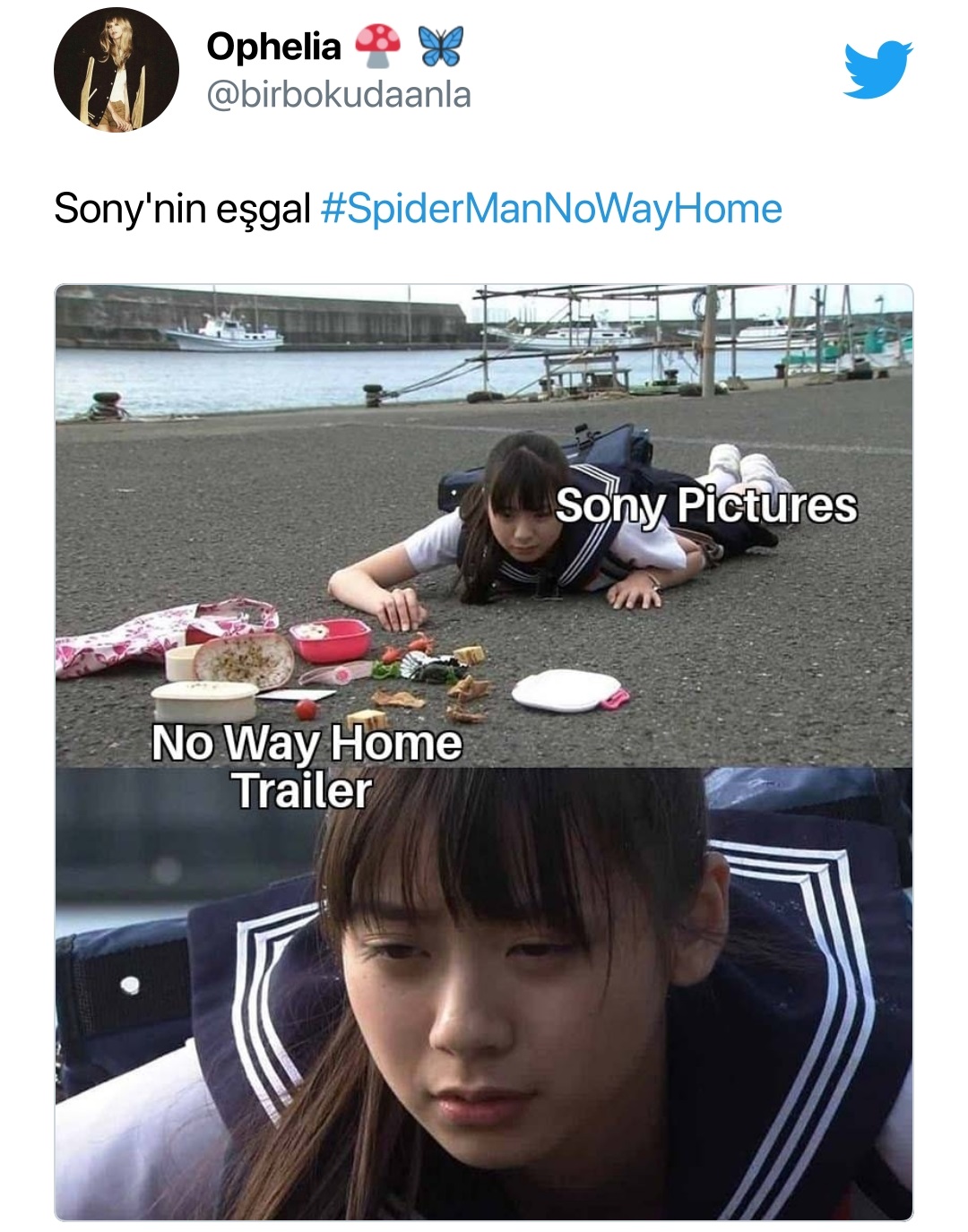 There were also clever references to his case with Disney, making the joke that Scarlett Johansson might be the leaker. 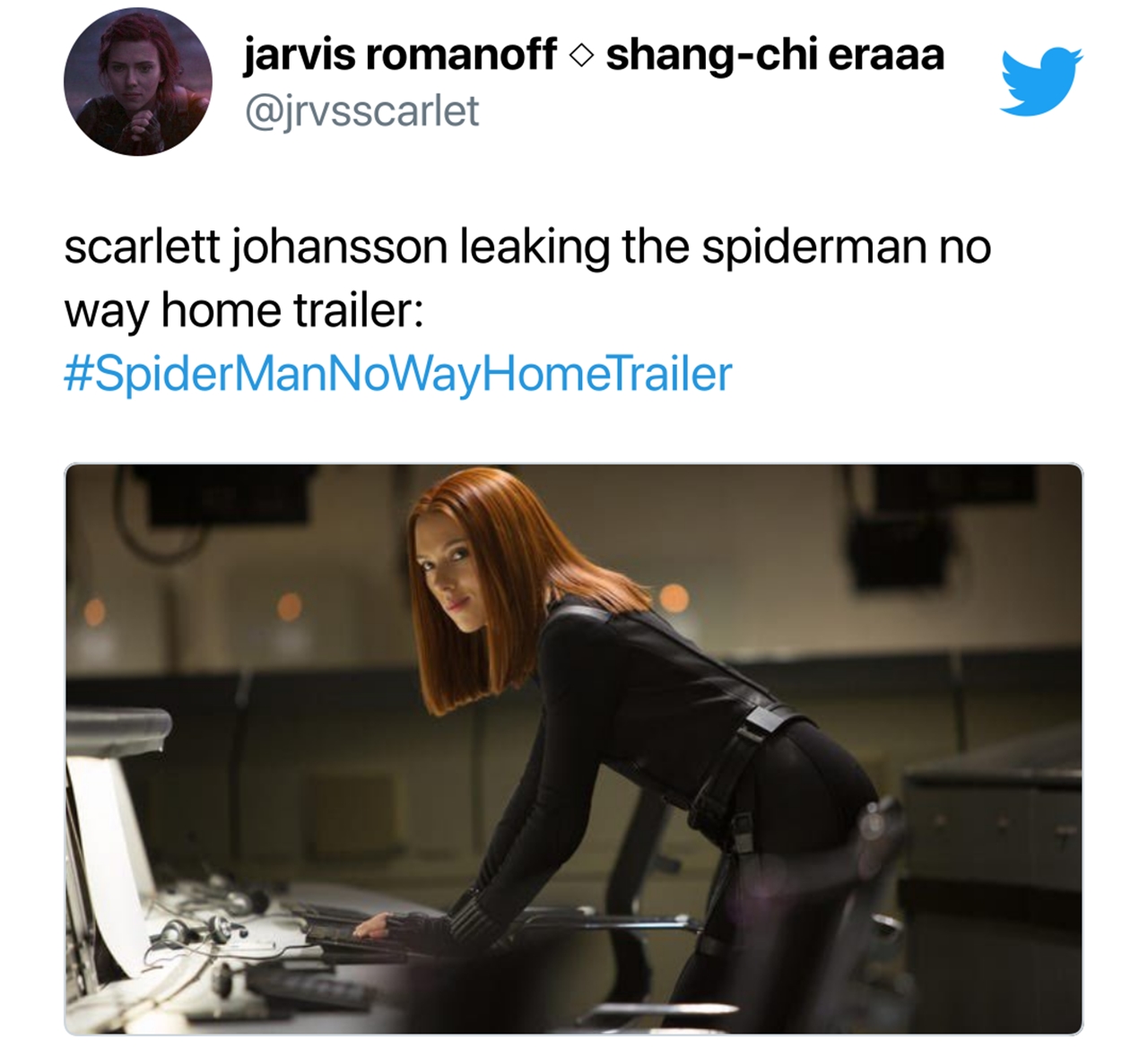 Fans also caught an interesting detail. According to some, it is not a coincidence that Spider-Man leaked on the date that put a heart next to it in the WandaVision series.

After the leak went viral, Tom Holland shared a story where he wrote, “You’re not ready yet.” 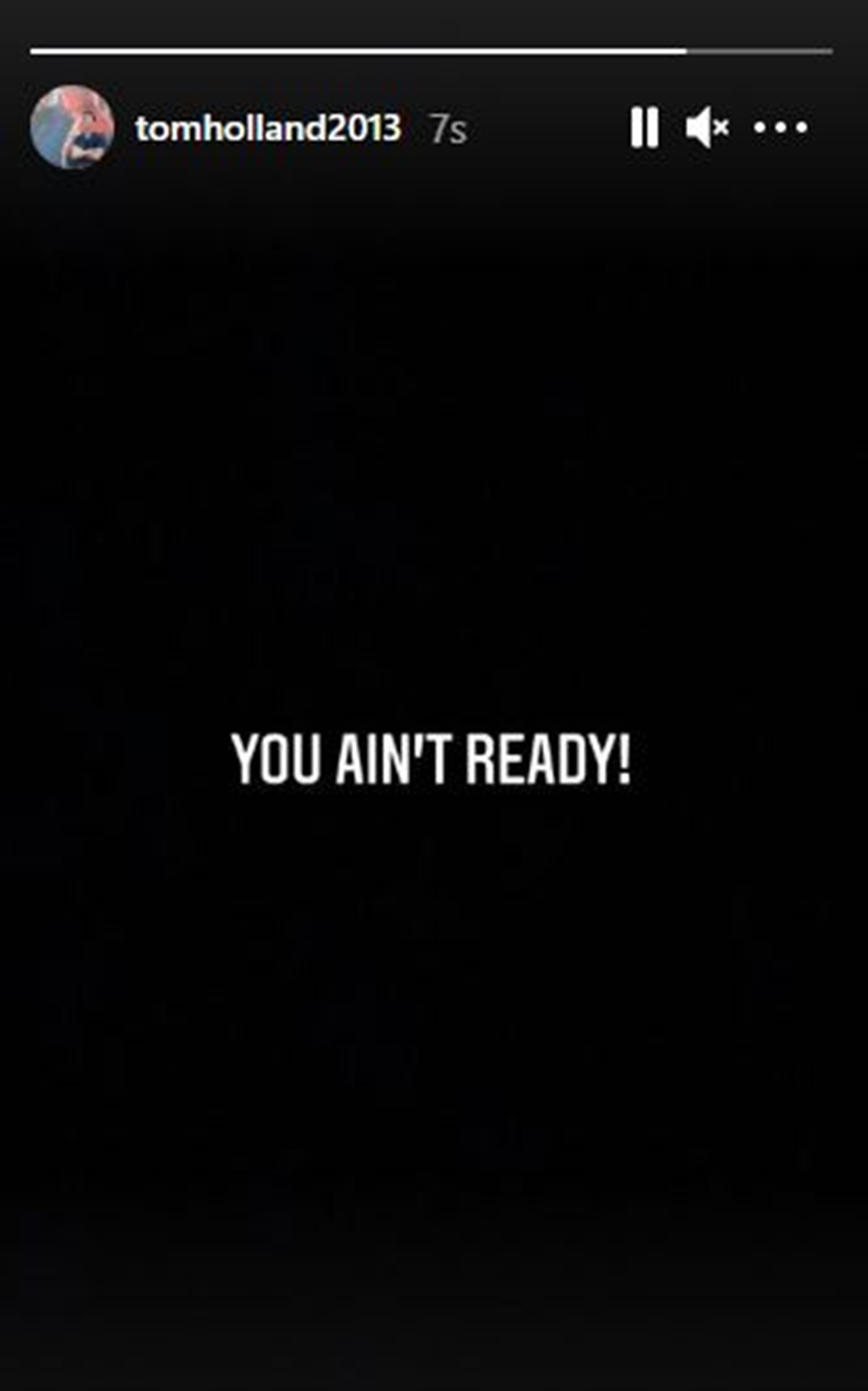 The movie, whose HD trailer is expected to be released in a few days, will be released on 17 December 2021. In addition to Benedict Cumberbatch, the following actors are expected to accompany Tom Holland in the movie: Jamie Foxx, Tobey Maguire, Kirsten Dunst, Andrew Garfield, Emma Stone, Alfred Molina, Charlie Cox, Willem Dafoe and Thomas Haden Church. Of these names, Jamie Foxx and Alfred Molina have been officially confirmed.