Before 2021 leaves behind, photography awards continue to find their owners. This week, ‘the best nature scenery photos of 2021’ were announced. These photographs, in which the natural beauties of the world we live in, were conveyed in the most beautiful way, took their breath away.

Today, a new one has been added to the photography awards of 2021. The awards, called ‘Historic Photographer of the Year’ , share fascinating images of structures that are important parts of human history . Each of the photos from different places looks like they belong to other planets or come out of a movie. Let’s take a look at the breathtaking frames of 2021. 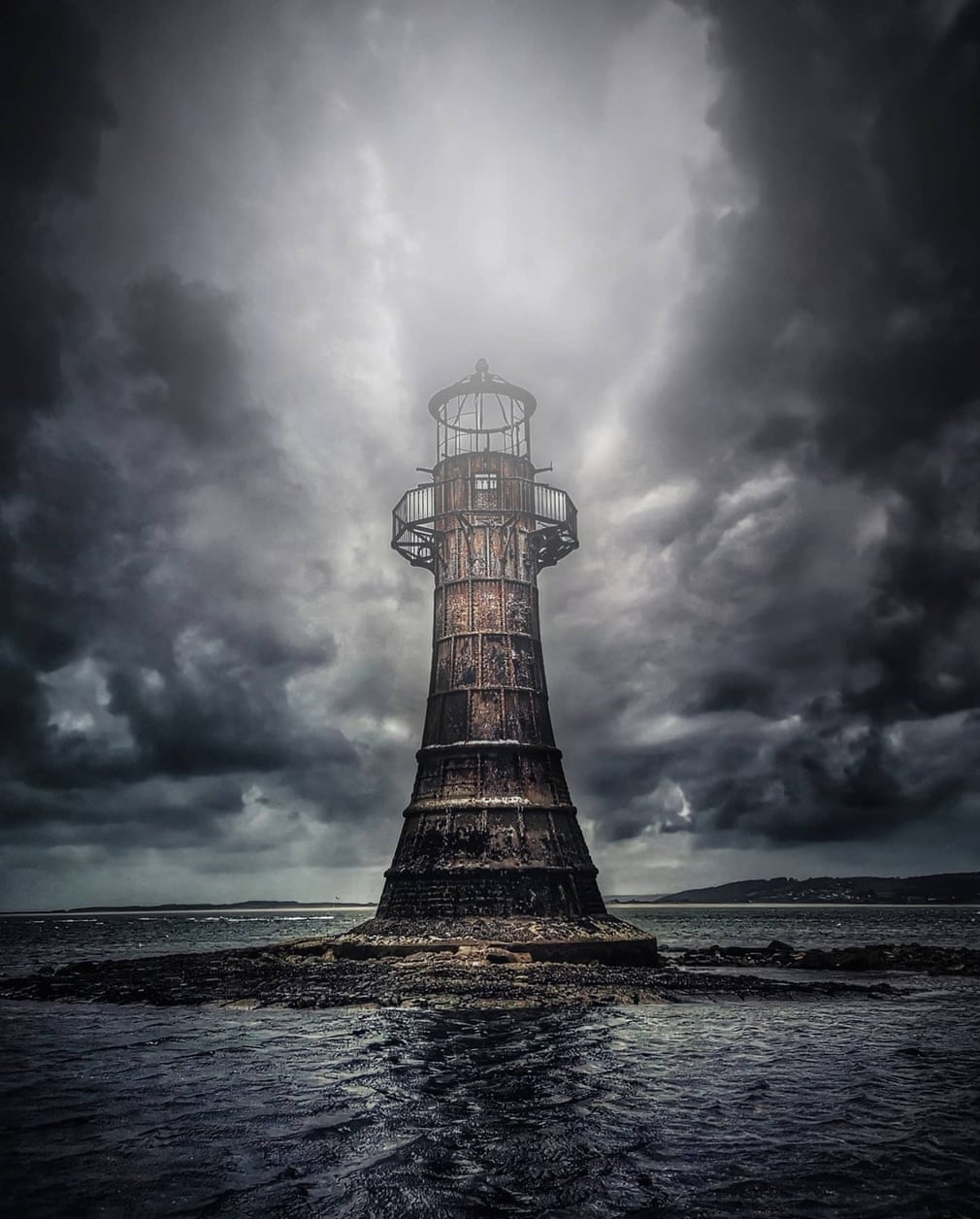 Steve Liddiard with photo of Whiteford Lighthouse on the Gower Peninsula in southern Wales was awarded the prize. 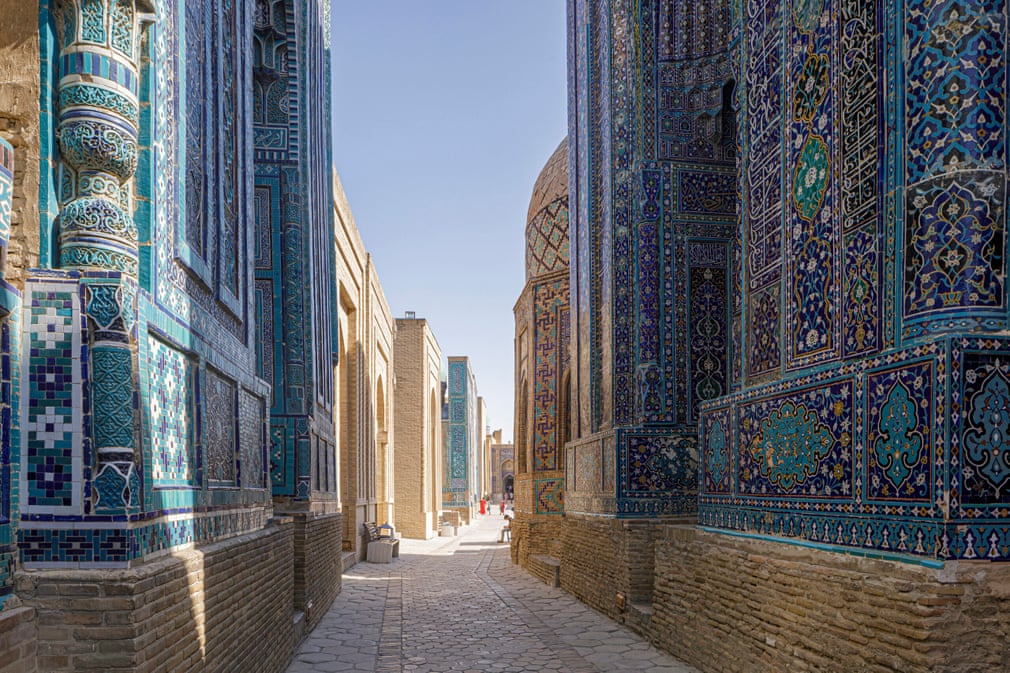 Adam Burton is St. He managed to win one of the ‘photo of the year’ awards with his photo of Michael’s Tower.

The warship HMS Belfast started service in 1938 and was retired in the 1970s. Guy Sargent was one of the winners for his photograph of the ship, which is now used as a museum on the River Thames in London. 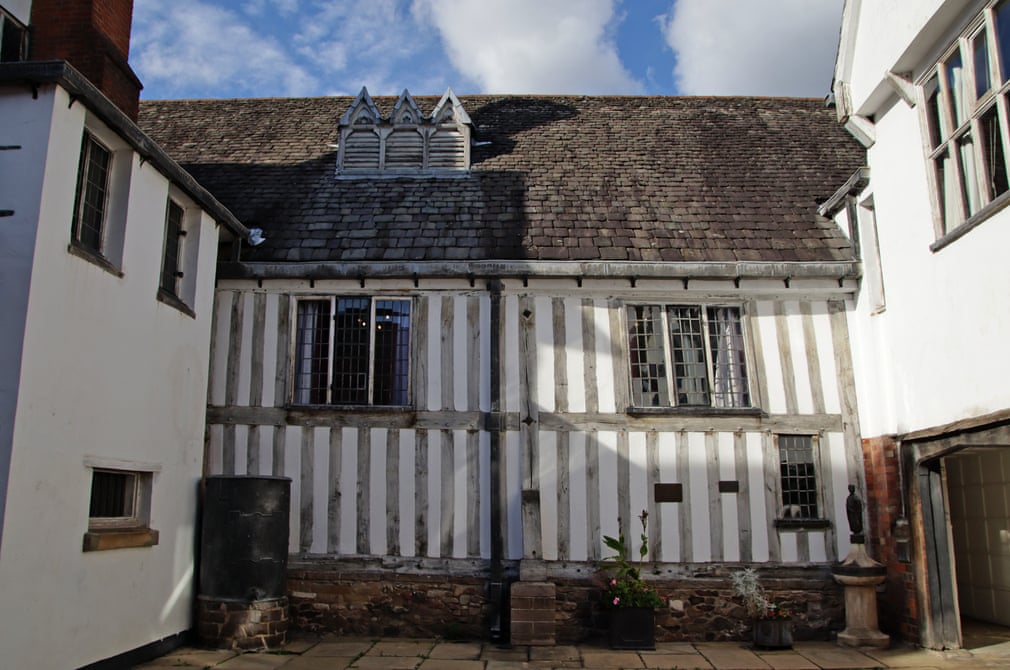 Mary Payne is one of the winners of the award with her photograph of the Leicester Guildhall, England, which has a 600-year history . 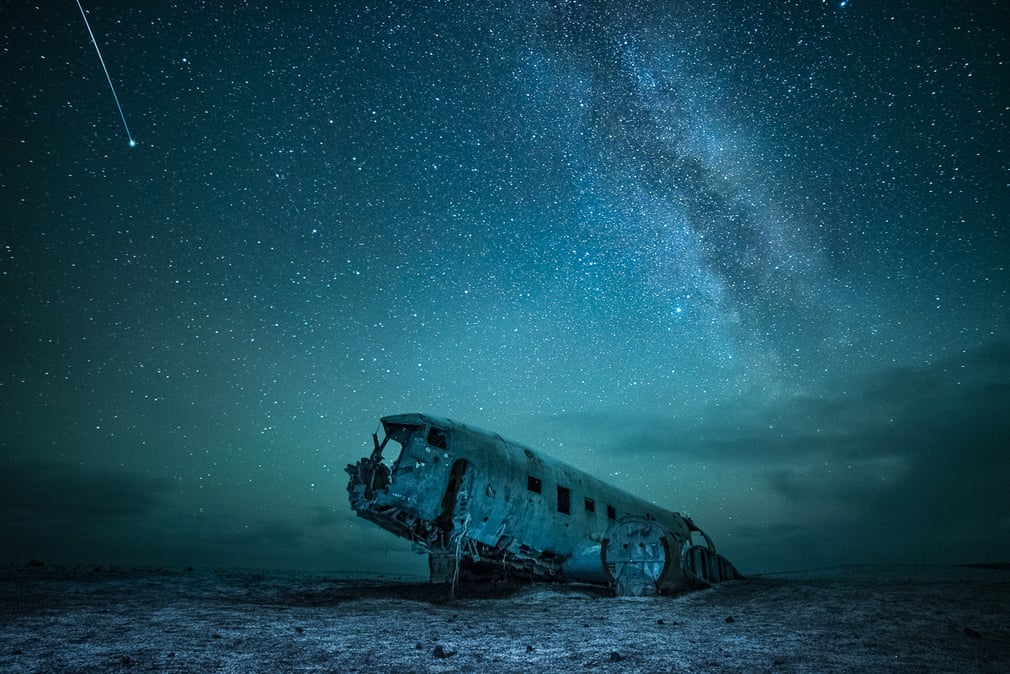 US Navy aircraft C-117D, which crashed in northern Iceland in 1973, photographed by Yevhen Samuchenko. It almost brings the cosmos and human history face to face. 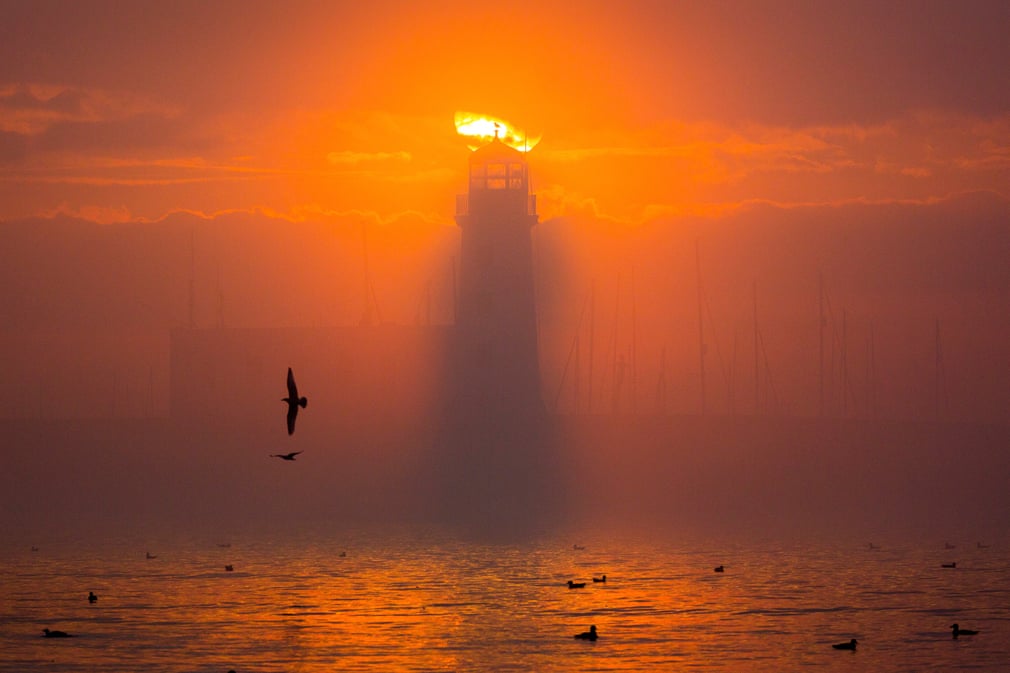 Andrew McCaren shares a frame from the lighthouse in Scarborough, England. 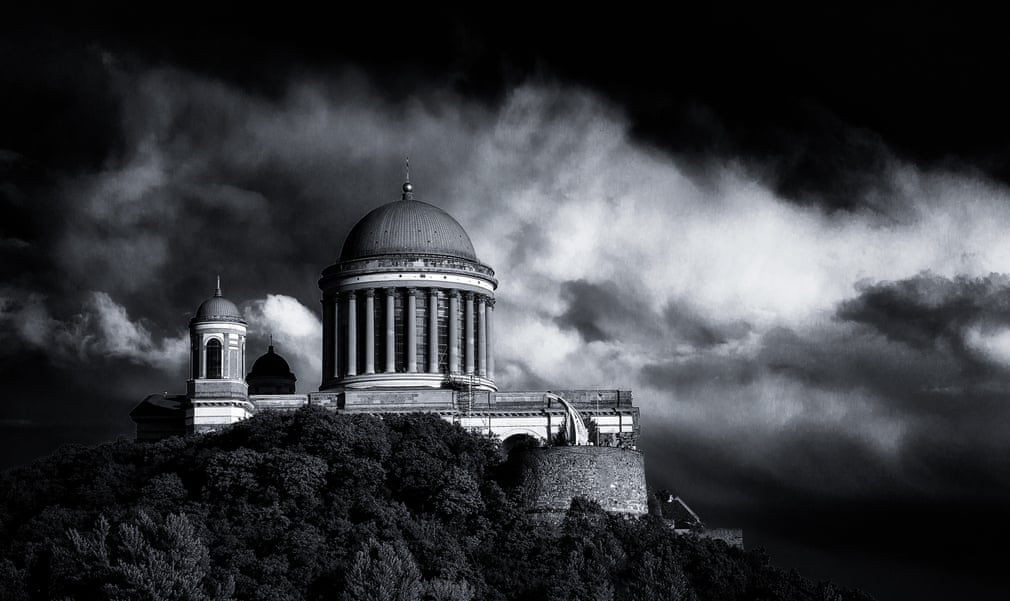 Elizabeth Hak won the award for her heartbreaking photograph of Esztergom Basilica in Hungary. 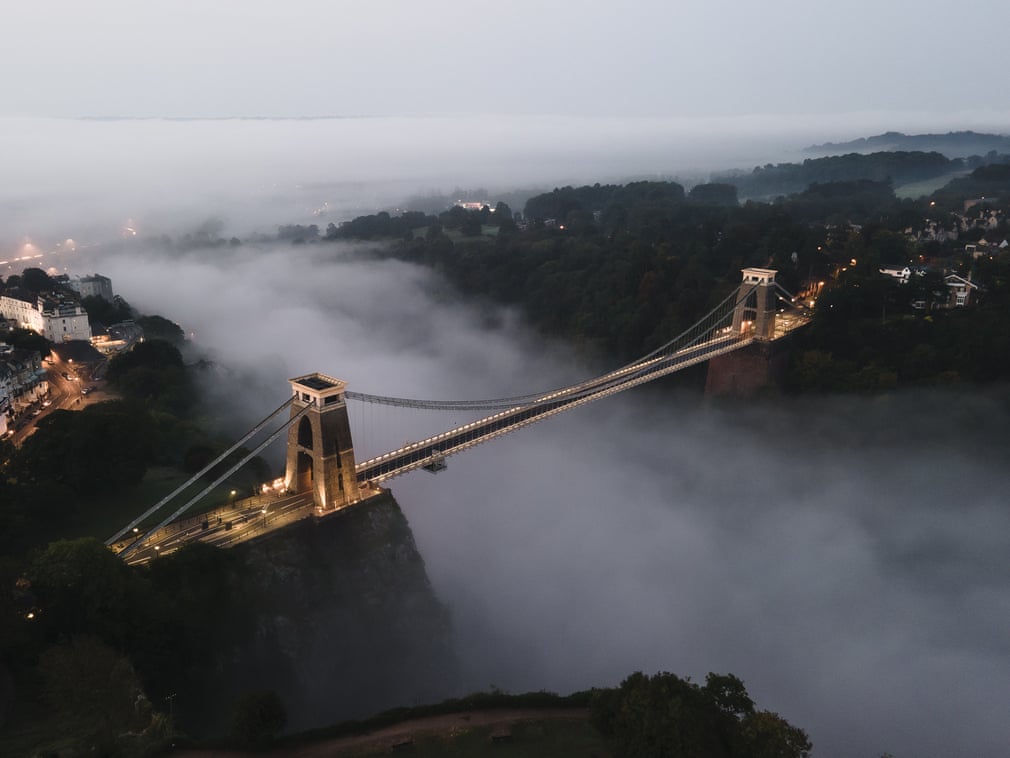 The award-winning photograph of Sam Bing is from the historic Clifton Suspension Bridge in Bristol, England. reflects the image. 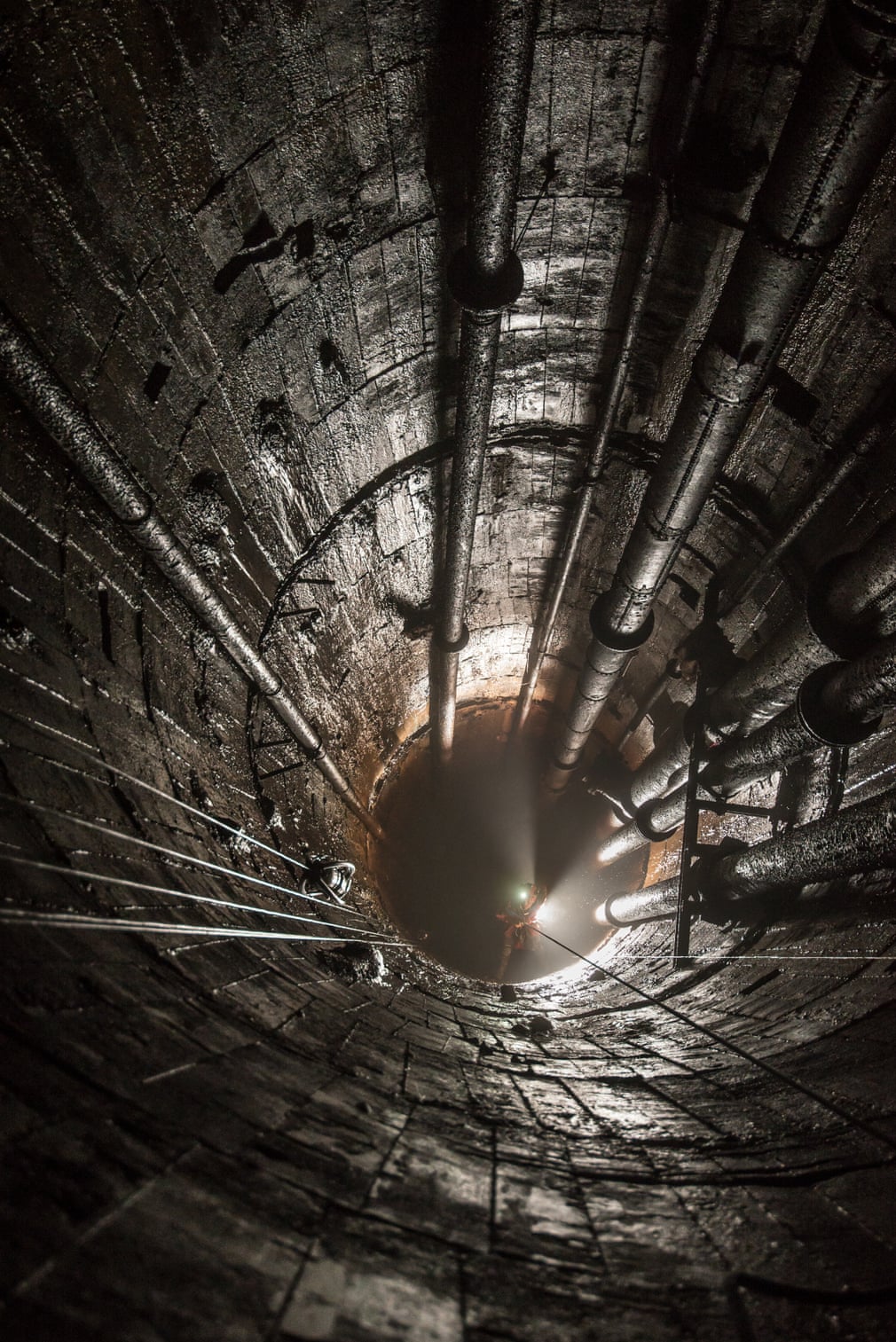 A mine in England called Nenthead Mines is also home to a historic brewery. Tom McNally also shares a frame from this factory with us. 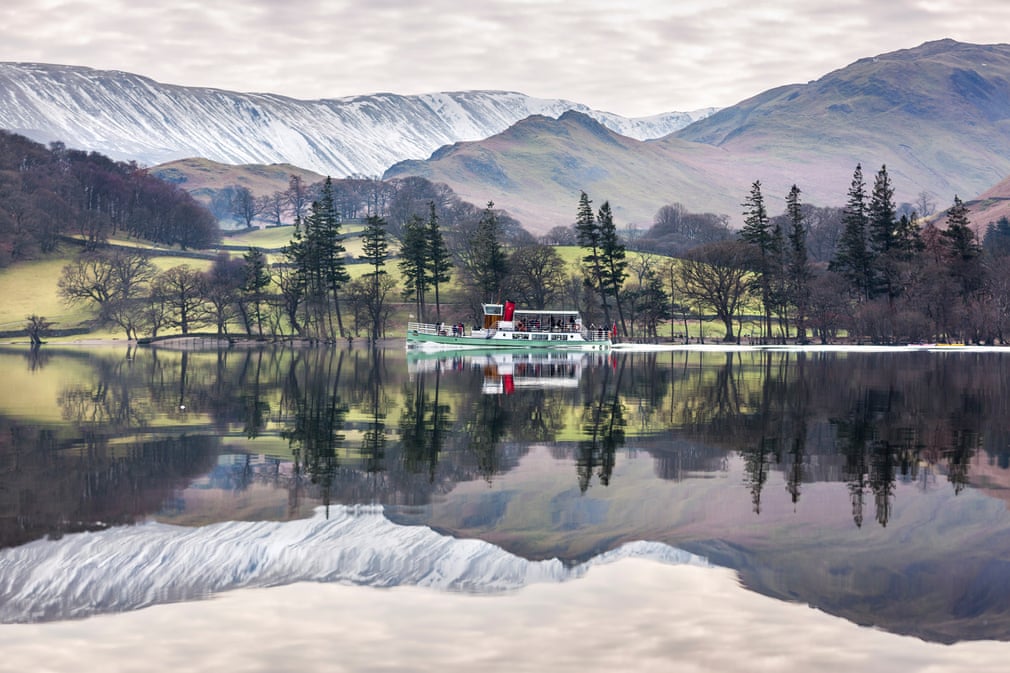 McCaren, who was deemed worthy of two awards, and in this photograph, a famous passenger named MV Western Belle in Ullswater lake, England He shares his ship. 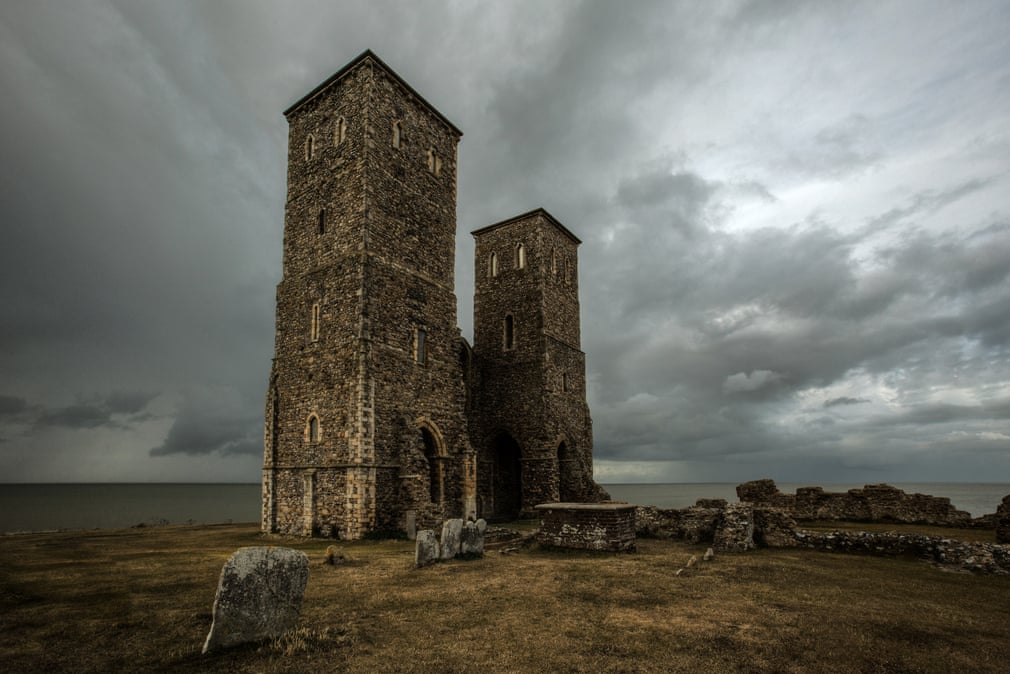 Michael Marsh captures the history of England’s Reculver Towers in a magnificent shot.

Jean-Claude Thelen was able to receive the award with a shot she captured from the Foggintor quarry in England . 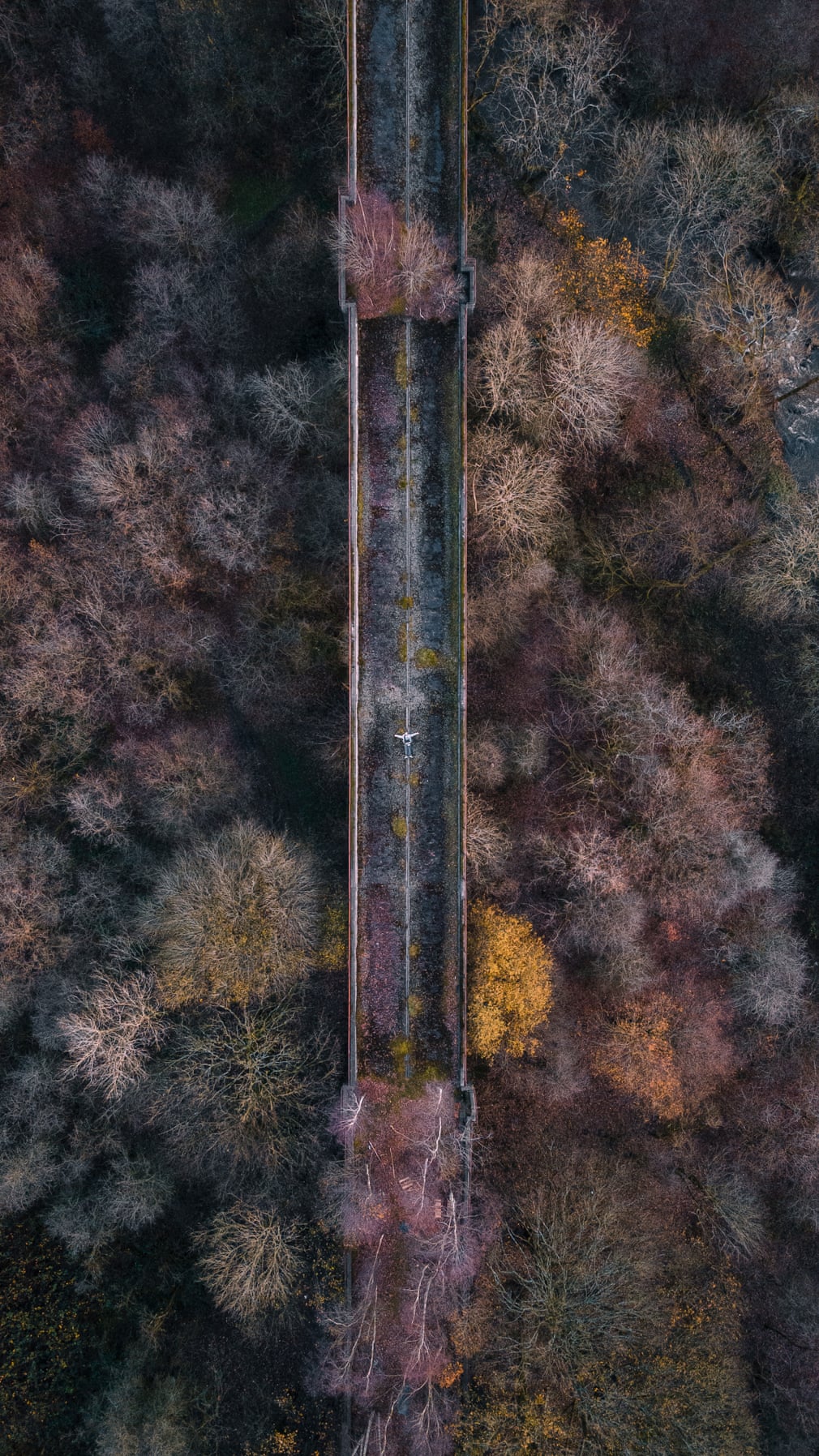 In this shot by Paul Harris, we see the Twenty Bridge’s bridge in Wigan, England. 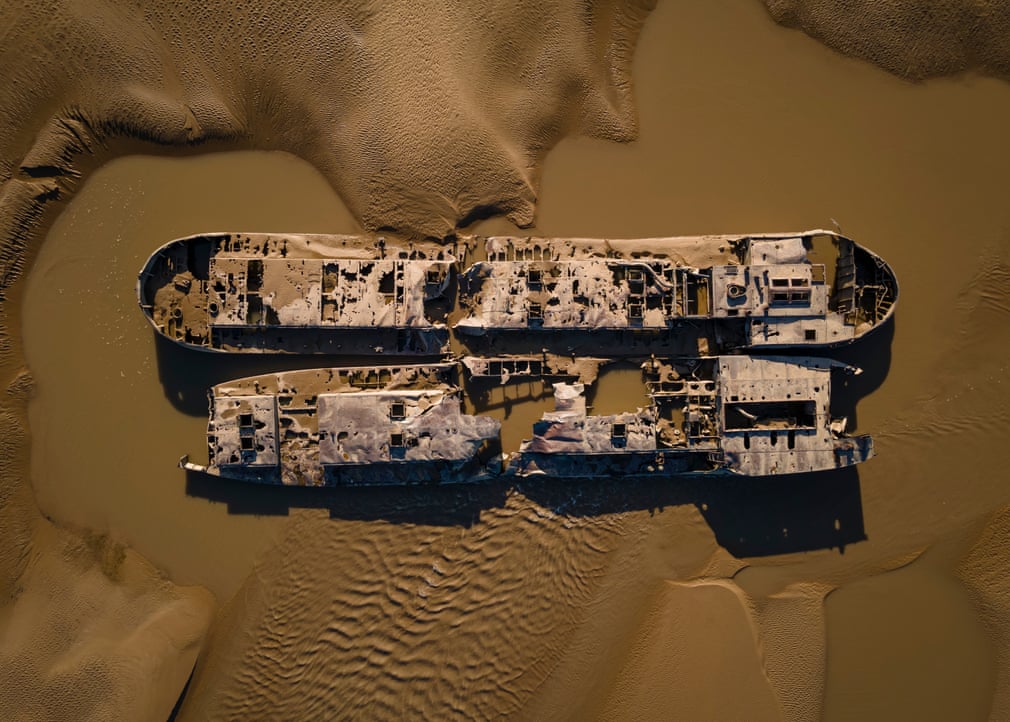 Photograph of what is known as the ‘Purton Ships Cemetery’ near the River Severn, England, is also the best date for 2021 managed to become one of his photographs. 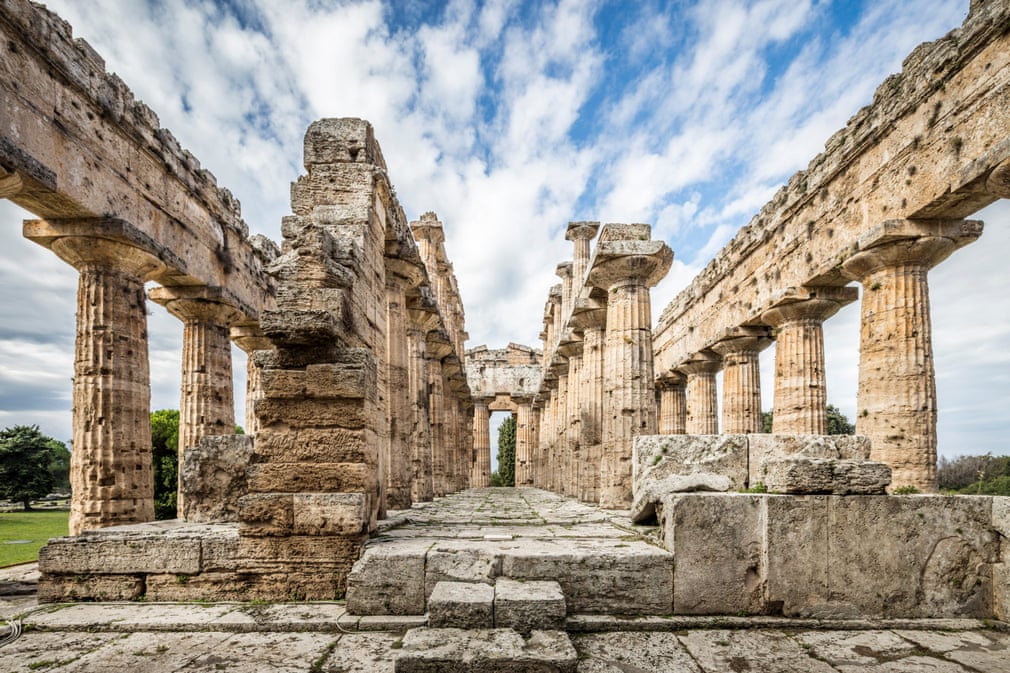 Another award-winning photograph was the Temple of Hera, one of the ancient temples of Greece. 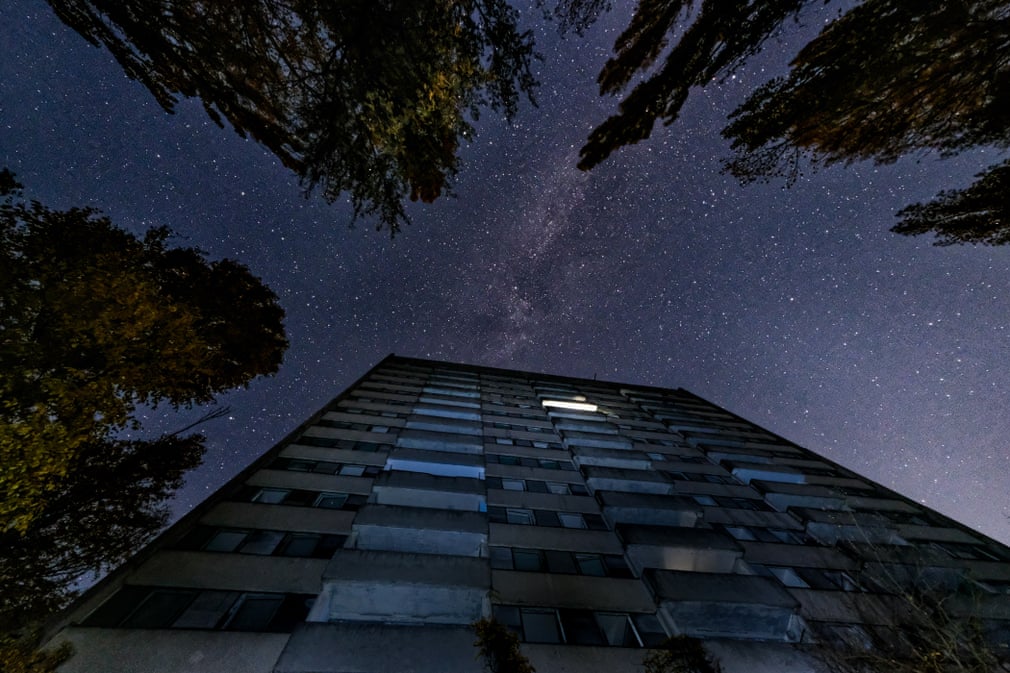 The award-winning photograph of Graham Harries came from Chernobyl. This abandoned region of Ukraine is undoubtedly a big part of human history. 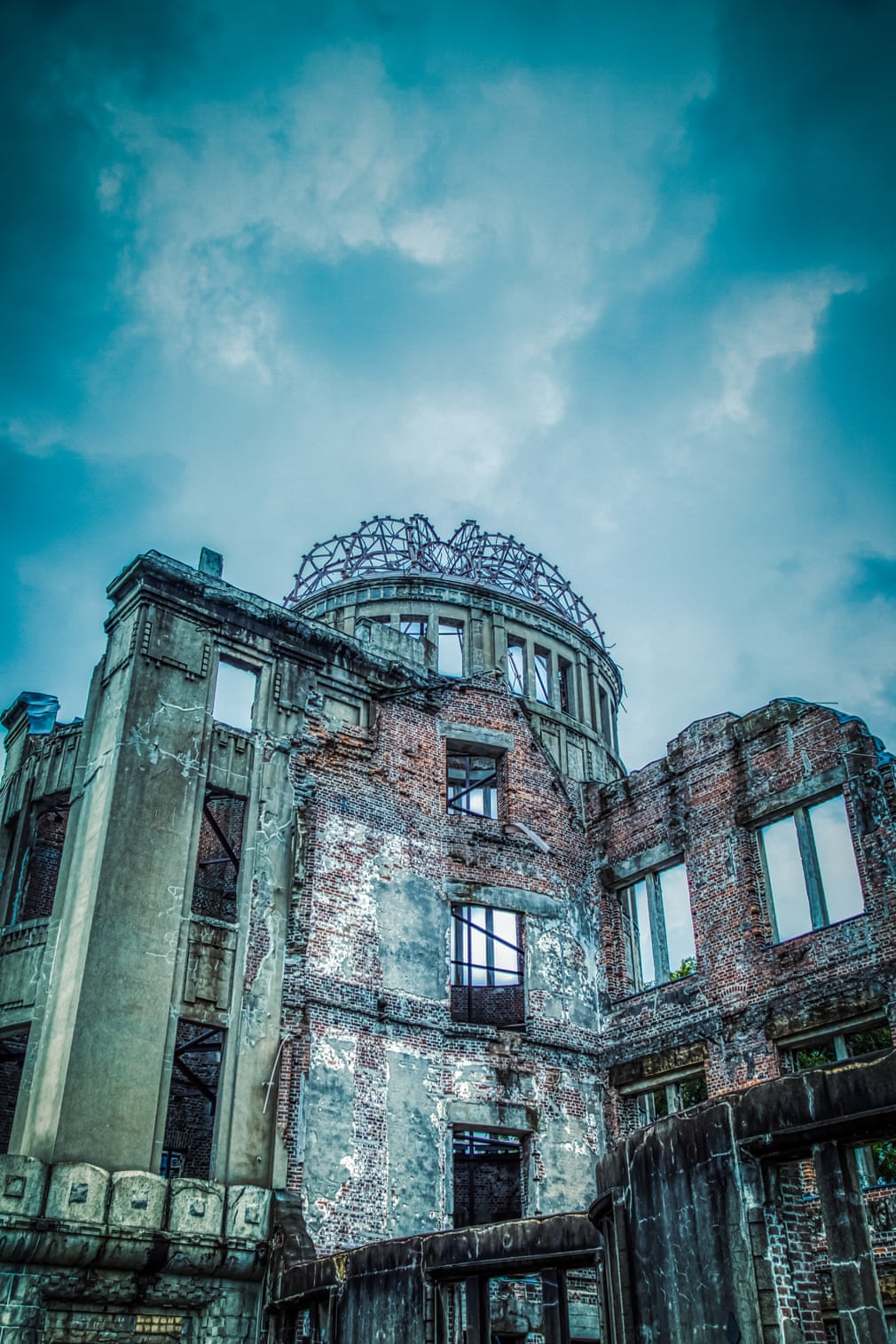 Photographed by Wayne Budge, this shot reflects the deplorable history of the Hiroshima Peace Memorial. The atomic bomb that was sold on the monument, also known as the Atomic Bomb Dome, somehow left this structure intact.