The unmanned drone ship Sea Hunter, developed by the Defense Advanced Research Projects Agency, was delivered to the American Navy.

The US Navy has received and ordered the ‘Sea Hunter‘ ship, which was ordered from the Defense Advanced Research Projects (SIAP) Agency in the past few years, without distinction, and will be managed remotely. The Maritime Research Office is currently preparing for other projects. 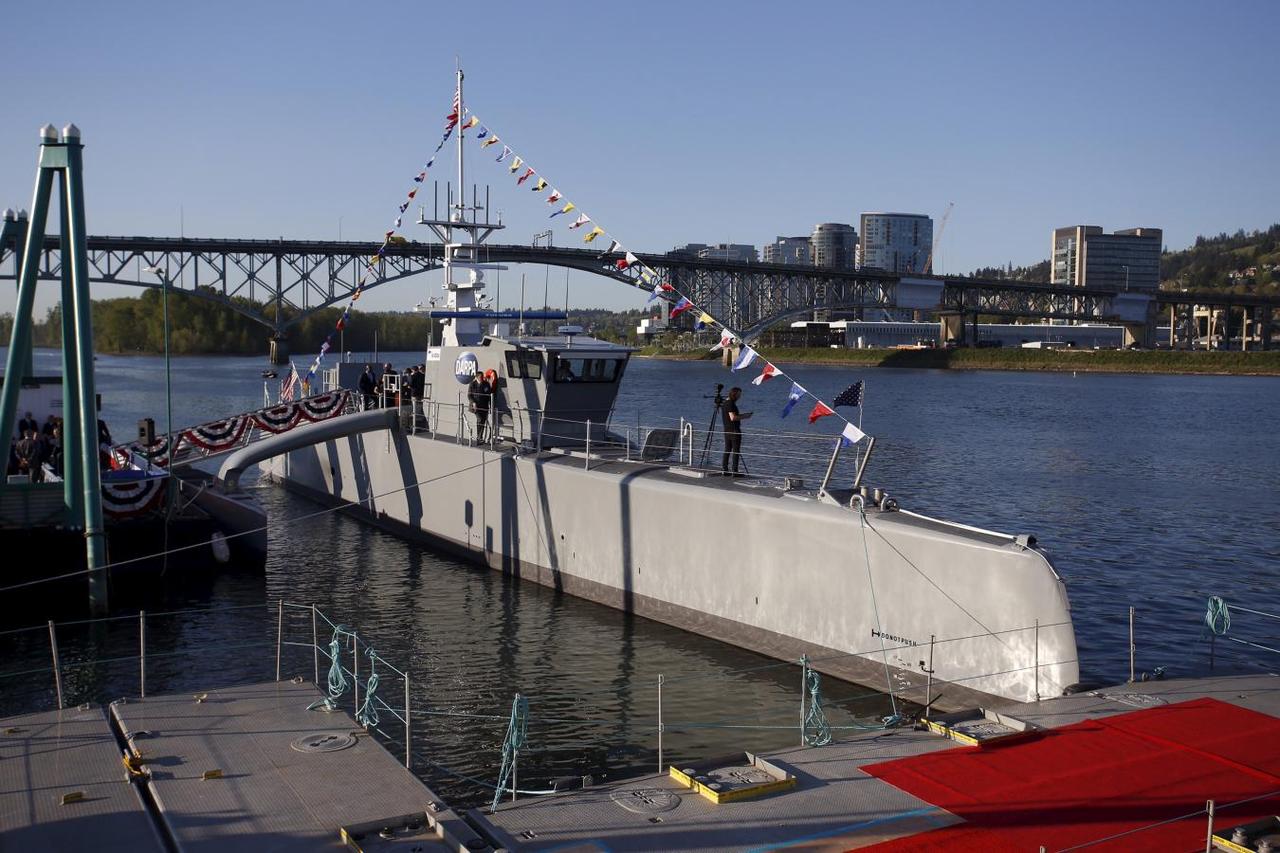 Sea Hunter will not participate in any active maritime operations at this time and it is unclear when he will be awarded. However, at the beginning of this year, it is said that he can participate in a trial operation. For now, it is expected that Sea Hunter, which does not have any weapons in its structure, will be used for reconnaissance missions in the first stage.

From SIAP, Fred Kennedy thinks that America is an important strategy to change the sea chess boarders with pawns. Nevertheless, it is stated that even if one of them is equipped with guns, it is not necessary to be afraid of such a ship and that there will always be a person in control of such a ship. Who knows; maybe we will witness the wars of unmanned vehicles in the future …