Data from the surface of Mars in visits so far show that the planet was once hotter and wetland . Exploration work continues rapidly on Mars , which has similar features to our Earth due to its physical conditions and structure.

In these studies, it is noteworthy that the Red Planet had a strong magnetic field during its formation period four billion years ago, just like the Earth . Scientists looking for a way to live on another planet proposed to make Mars habitable by improving the magnetic field .

Nuclear power plants are needed to create a magnetic field 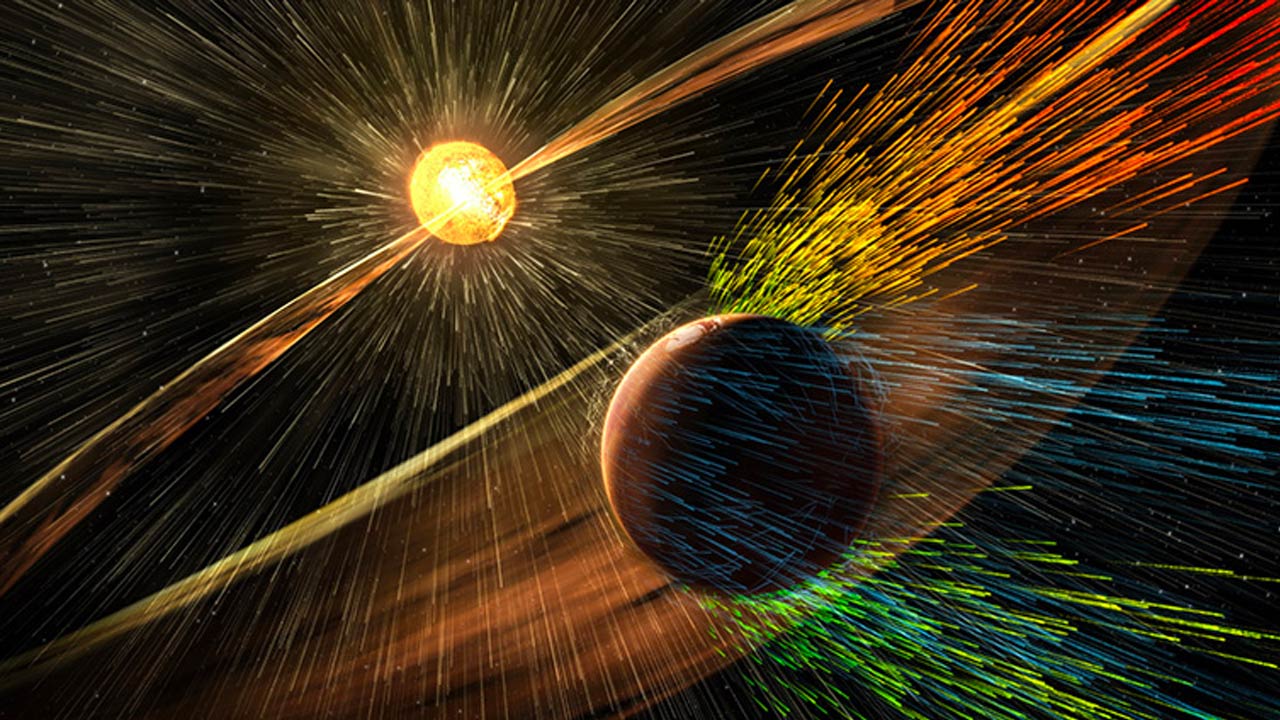 The team proposed to activate the Martian magnetic field to protect humans from the Martian atmosphere , which leaves deadly effects . Researchers emphasized that in this way, an important step will be taken for life on Mars . According to the article to be published in the journal Acta Astronautica in January 2022 , “For a long-term human life to be established on Mars, the planet needs to be reshaped ” . According to scientists, the planet can become similar to our Earth by protecting and improving its magnetic field .

The primary goal of the scientists conducting the study to make Mars habitable is above the Armstrong Limit, which allows people to survive without the need for extra clothing . will take out. As long as it does not reach this pressure limit, the water in people’s lungs, eyes or saliva will heat up and disappear and it will not be possible for people to live here .

Researchers aim to restart the iron core of Mars and enhance the magnetic field by creating an artificial current around the planet . However, it is thought that a power supply around 10¹⁷ joules (J) at a minimum will be needed to create this required magnetic field. This rate is almost equal to the power consumption of all people on Earth in 2020 . Such power will probably only be provided by nuclear power plants .