Diamonds, which started to form about three billion years ago with the temperature and pressure under the earth’s crust , are formed as a result of the carbon atoms starting to crystallize. Diamonds, the world’s most valuable jewels, not only revive our sense of aesthetics with their visuals, but also are the ‘hardest’ substance discovered by human beings.

Scientists have now succeeded in producing a new type of this precious jewel in the laboratory environment. This new structure, which is more resistant to heat than normal diamonds, is in a different position from all other jewels. The research team at George Mason University in the USA, under the leadership of Howard Sheng, succeeded in producing this unique new diamond.

Intended for industrial use: 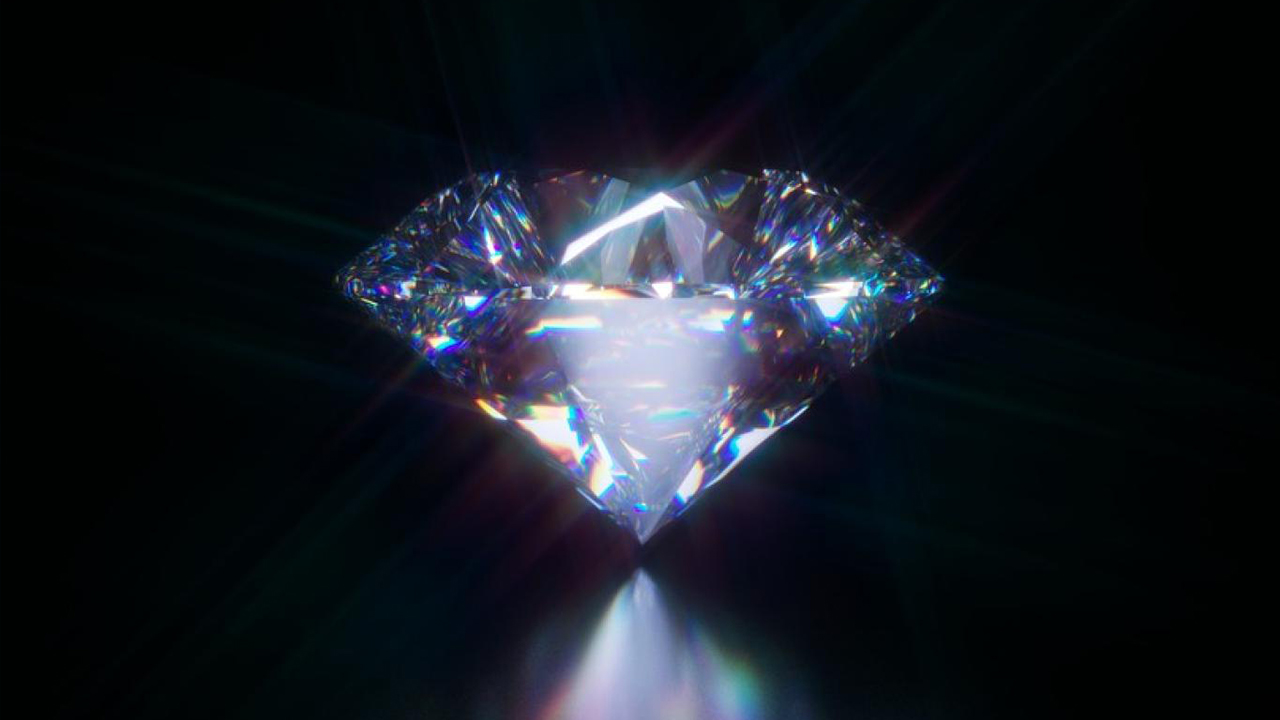 The researchers state that the new material they produced is very suitable for use in industrial aledollarser, as it is as hard as diamonds and much more resistant to temperature. Claiming that ‘paracrystalline’ structures can also be formed in other solid materials, the team continues to work to make heat-resistant models of other materials.