is one of the most followed sports organizations in the world. Formula 1 There has been a remarkable development. Blick, one of the popular Swiss newspapers, wrote that Liberty Media, which holds the commercial rights of Formula 1, has lost interest in the sector. Allegedly, Formula 1 commercial rights, may soon be sold to someone else.

According to the statements made on the subject Liberty Media is in talks with Saudi Arabia to sell the commercial rights to Formula 1. Blick, who did not say anything about who is interested in Formula 1, said that if Saudi Arabia buys Formula 1, the races will be transferred to the Middle East and Asia. can slide says. Considering that the Grand Prixes in Saudi Arabia and the United Arab Emirates are already on the calendar, and the possibility that Qatar will be added to the calendar in the near future, these developments do not seem to surprise anyone. 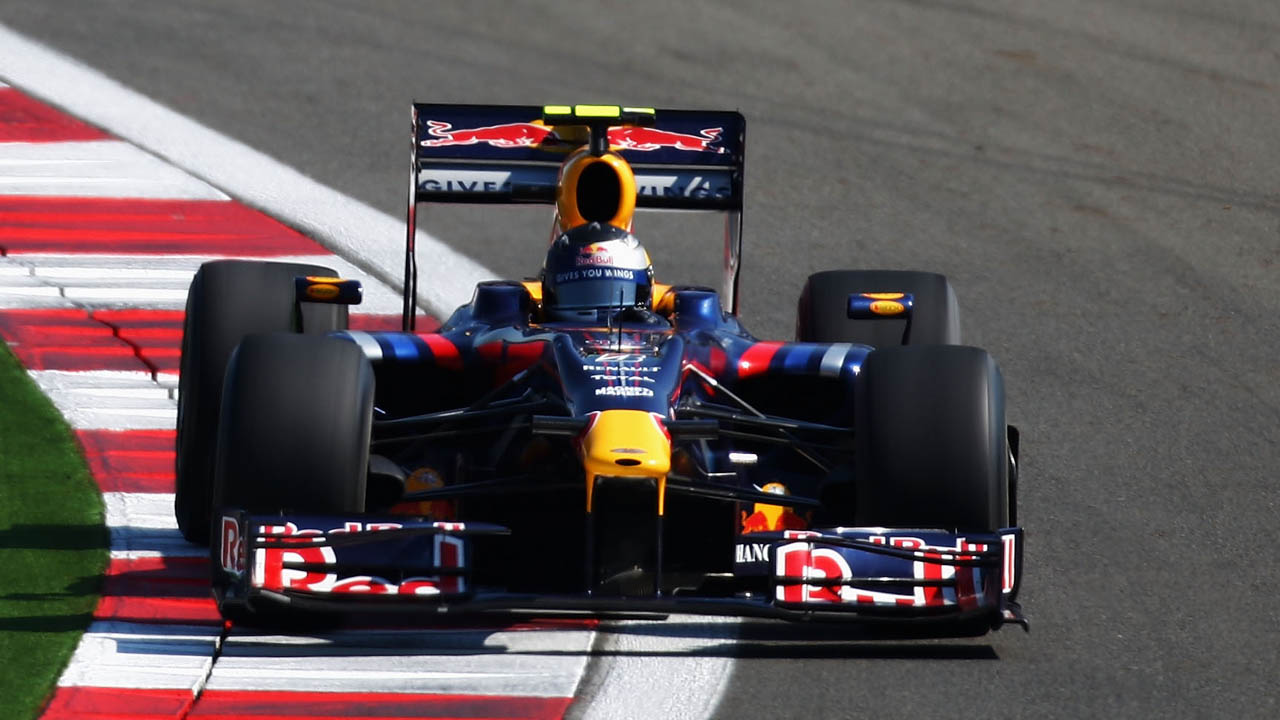 Roger Benoit of Blick, Saudi Arabia says he is ready to buy Formula 1. In other words, there may be an official development on the subject in the near future. However, such a decision is thought to be met with reaction from Formula 1 fans. This is because Saudi Arabian to human rights perspective. Industry sources said the country wanted to do this to improve its image, but that the Formula 1 purchase had will not meet expectations they think.

When we look at the websites and social media accounts of Formula 1 and Libert Media regarding the subject, we can see that any statement not done. This situation reveals that there is at least one denial of news. If there is a new development in the next hour or days, we will inform you. to give information we will continue.