SanDisk, maker of portable memory units, demonstrated the world’s smallest 1-terabyte USB flash memory, which is also compatible with smartphones at CES 2018. For now, the prototype has a USB Type-C output.
SanDisk, who has been playing tops as a memory unit maker in recent years, has already gained a reputable reputation for portable products. The company exhibited new technology and future trailer at the CES fair this year as it is every year. While CES 2018 continues to be a more dynamic place than in previous years, small producers continue to draw attention, without being under the giant companies. 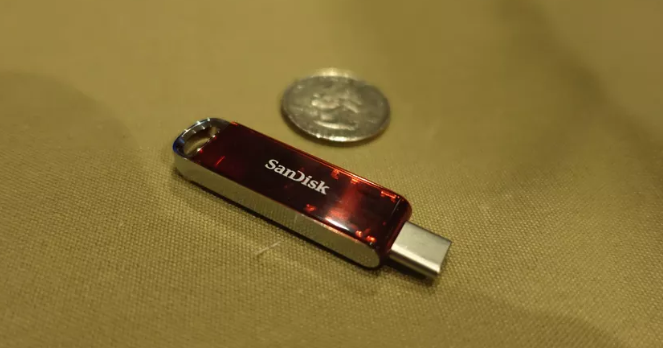 The day makes it possible to make integrated circuits consisting of smaller electronic circuits, smaller circuit boards, and smaller components. Ever since we stopped giving files on a disc, storage units have shrunk to the fret of our little fingernails. Their size is increasing with time, and we can now fit into their worlds.

SanDisk has just announced one of the most powerful technologies demonstrating this with a prototype 1 TB USB-C memory: 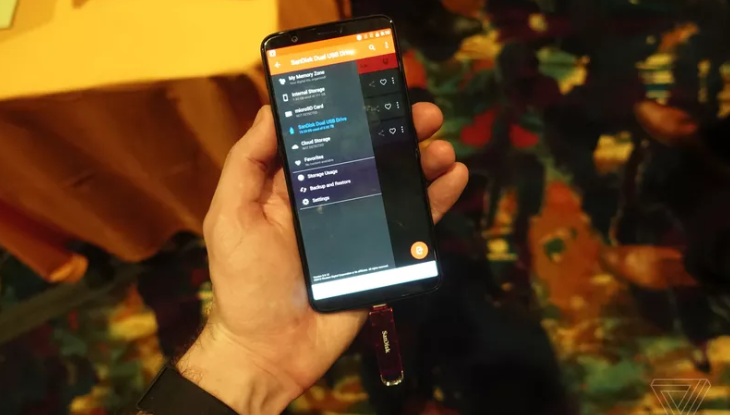 Yes, this memory is not the highest memory we have seen in portable memory. Last year, Kingston DataTraveller Ultimate GT had a full 2 TB memory. However, this portable memory was not much of a pocket size, or physical characteristics that were familiar to us. SanDisk’s memory, on the other hand, comes with USB Type-C connectivity, which is beyond USB 3.0.

This means seamless integration with smartphones and tablets:

The firm did not have a clear statement about the price of the product and the date it was put on the market. According to the first experience notes from CES 2018, although the device is working, it will not be affordable. At least in the first place there is a price expectation of $ 350.

Think about it 10 years ago 20-30 dollars we can get 8 GB of USB memory comes. Probably SanDisk’s device will be the star of the coming years.