Samsung is preparing to offer a new charging unit so you can charge it when you put it on the phone. The new device is expected to be announced on February 25th with the Galaxy S9.

The new wireless charging units, which are expected to be offered in black and white colors, are manufactured according to the theoretical capacity of 15 watts, which is the same as the previous wireless fast chargers.

Galaxy will also use Samsung Devices outside the S9 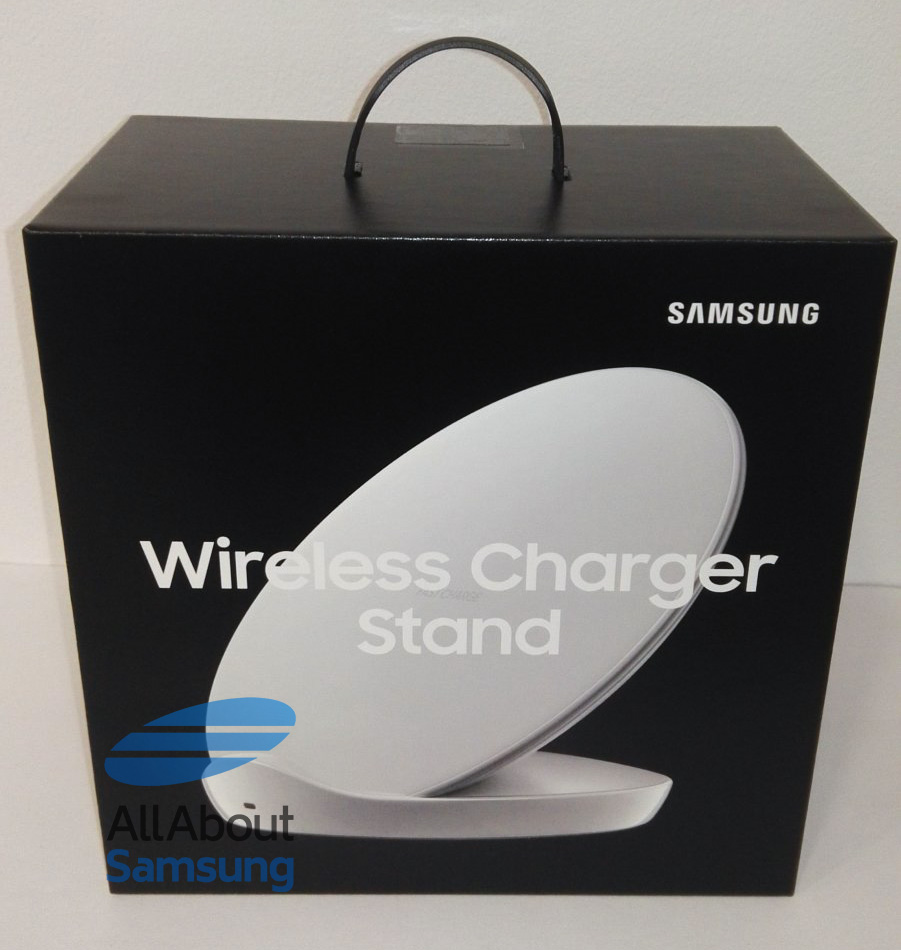 Apart from Samsung, Galaxy S9 and Galaxy S9 +, Galaxy S8 will be able to charge smartphones like Note 8 with new wireless charging units. It is not known what differences the wireless charger introduced last year is, but all the questions in the head will be removed at Galaxy S9 launch on February 25th in Barcelona. 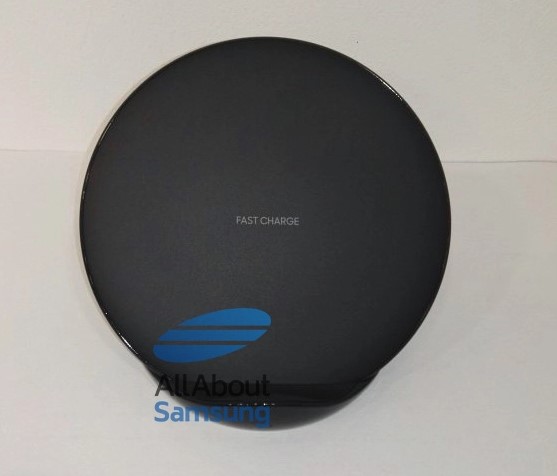 Will Wireless Chargers Go To The Future? 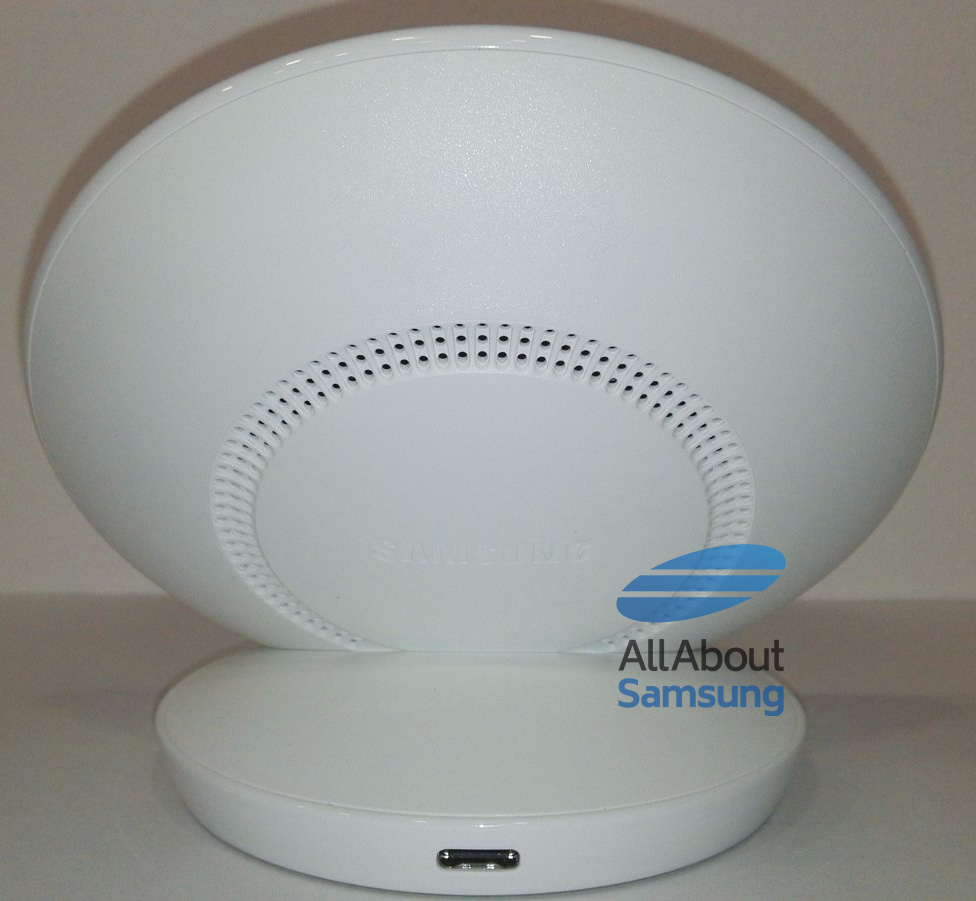 It does not matter if it’s Samsung, Apple or any other company. All of the wireless charges currently offered to the market are hardware that actually needs cables and does not have a functional side. The only difference from corded chargers is that we charge it when we put it on the phone. Clearly speaking, we also have a chance to continue our business while charging the phone with cordless chargers. I do not know if wireless charging technology is going to come, but I think that devices that are trying to sell by this name are a trick. In the future, we can assume that wireless charging really enters our lives when special equipment comes out to charge the phone when it is in the room. Of course, you can buy these charging units, but it seems a bit of a deception to me to say “wireless” to them.