Samsung Electronics has announced that the new HDR10+ GAMING standard will be supported on some 2022 model 4K and 8K TVs and gaming monitors to bring immersive and ultra-fast HDR gaming to gamers. The new cutting-edge HDR gaming technology will be announced at CES 2022, with 4K and 8K games all powered by NVIDIA GPUs. This new standard developed by HDR10+ Technologies LLC; It gives game developers all the tools they need to deliver a stunning and consistent HDR gaming experience without the need for manual adjustments to a variety of display technologies for a variety of input sources, including game consoles and PCs.

Samsung’s 2022 TV and gaming monitor lineup will support the HDR10+ GAMING standard, allowing automatic HDR adjustment to deliver stunning picture quality to meet the demands of game developers. In this way, gamers will have one of the most sensitive and authentic gaming experiences to date. The game engine automatically optimizes video game content in real time, eliminating the need for manual adjustments when games are loaded, as was previously only possible with movie and television content. This feature preserves details in both shadows and highlights on the screen so players can see and react to everything on the screen. The feature also improves the colors by putting the screen in “true reference mode”, preventing players from wasting time on game settings. 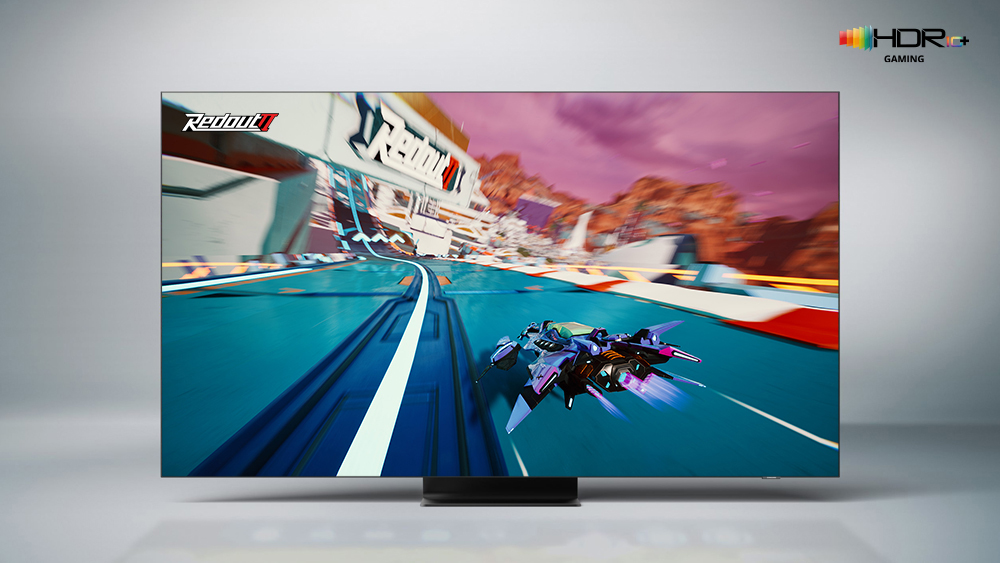 Many game companies, including Saber Interactive, are expected to showcase HDR10+ GAMING games at the CES 2022 event in January. Saber Interactive will offer this technology to users with games such as Redout 2, the fastest 8K anti-gravity racing game ever made, and Pinball FX, the best of digital pinball. Game Mechanic Studios will also showcase the HDR10+ GAMING game “Happy Trails and the Kidnapped Princess”, which will be released in 2022.

Samsung Electronics Vice President and Head of Visual Display Unit R&D Team Seokwoo Yong, “The new HDR10+ GAMING standard will be supported on Samsung’s Q70 TV Series and higher devices, as well as the 2022 Neo QLED Series and gaming monitors. In this way, we are proud to offer our users a gaming experience that redefines the rules of the game with superior visuals and richer and more realistic images. As technology continues to evolve with new features and hardware, we, as Samsung, will continue to invest in users’ viewing experiences. ” said.

HDR10+ provides superior image quality by optimizing brightness and anti-reflection in every scene and frame, with more accurate color expression. Launched four years ago, HDR10+ has grown strongly in the industry, with more than 4,000 supported devices, including TVs, projectors, smartphones and tabledollar series from 128 partners and more than 28 manufacturers. HDR10+’s metadata enables content creators to bring the images they design to the screen in an impressive and faithful way, with the flexible reference tone and mapping curve definition they provide. NVIDIA GeForce RTX 30 Series, RTX 20 Series, and GTX 16 Series GPUs will also support the HDR10+ GAMING standard with drivers scheduled for release in 2022.