“ 2nm is expected to start mass production in the second half of 2025. When accomplished, this step will represent the third generation of GAA applied process technologies. All in all, we expect the industry’s transition to 2nm to be smooth, thanks to previous experience with 3nm. In preparation for the future, Samsung Foundry will continue to strengthen its capabilities in process technologies.”

Samsung does not reveal the specifics of its 2nm class fabrication technology, but this new fabrication technique will bring some performance, power and transistor density improvements compared to previous generation processes. 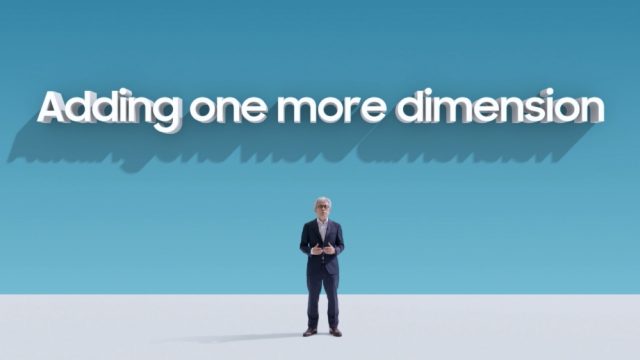 Samsung Foundry was the first chipmaker to announce the move to versatile field-effect transistors (GAAFETs) with its 3GAE (3 nm gate all-around early) and 3GAP (3 nm gate all-around plus) manufacturing processes. The semiconductor giant announced at the 2021 SFF that this technology will be ready for mass production in the first half of 2022. The first 3GAA test chips have come off the production line and we can say that the technology is getting ready for mass production.

On the other hand, Intel will rely on FinFETs in the next generation Intel 7, Intel 4 and Intel 3 node, and the company will switch to GAA transistors (called RibbonFET in company terminology) in the second half of 2024 at the earliest. Meanwhile, Intel is preparing its 18A manufacturing technology, the 2nd generation GAA implementation process, for the second half of 2025.

TSMC, on the other hand, will adhere to FinFET transistor design in its N4 (2022) and N3 (2022/2) processes and is expected to introduce GAA transistors with N2 (2nm) fabrication technology expected in 2024.

Samsung’s 2nm class MBCFET manufacturing process is expected to enter mass production in the second half of 2025 (July 1). Considering that the first batch of chips will be sent in October, we can see that products using this technology will be launched in the first half of 20226.