Samsung will pay $ 10 to its customers for the Galaxy S4, which was launched in 2013. As a result of a lawsuit filed against Samsung, this penalty will cost Samsung 2.8 million dollars. It is not yet known in which regions the penalty covers users.

In 2013, the South Korean technology giant Samsung, the Galaxy S4 model was released and the phone at that time brought great sound. The reason for this was that the Galaxy S4 offers more attractive features than the technologies of that period. Of course, the Galaxy S4 is no longer as popular as it used to be, and it is well below today’s smartphone technologies.

However, in 2013, Samsung came to the agenda once more about this phone. Samsung filed a lawsuit filing the Galaxy S4 for inflating CPU and GPU scores, and the result was announced by the Northern District Court of California, USA. In a written statement by the court, Samsung gave false information about the Galaxy S4 and was therefore found guilty. 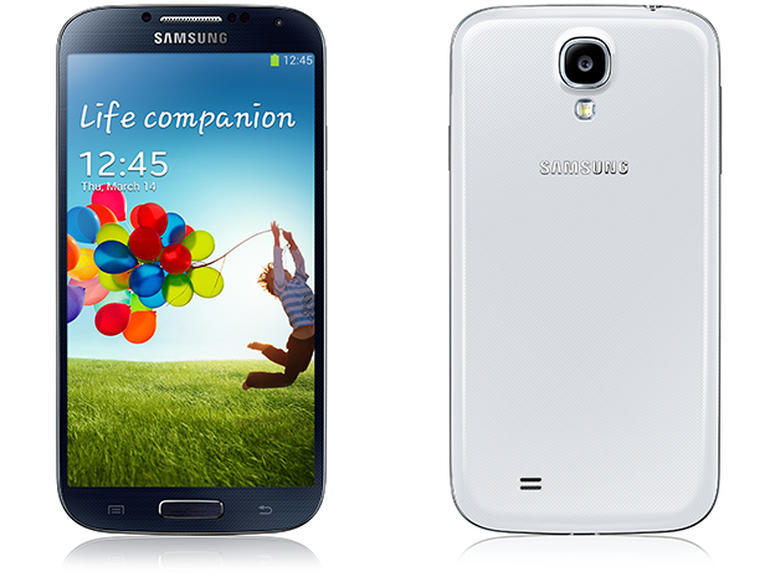 The subject of the case was Samsung’s inflating CPU and GPU cores on the Galaxy S4. The company showed a much higher score than the phone’s normal value and claimed that the Galaxy S4 was more powerful than it actually was, but it turned out to be a deception.

According to the results of the court, Samsung, Galaxy S4 owners will send an e-mail about the payment of $ 10 later. This email will contain information on how Galaxy S4 owners receive their refunds. However, it is still unclear whether this will affect the owners of the Galaxy S4 in our country.