South Korean tech giant Samsung faces a new lawsuit. This time, however, it is not Apple who sued, but Hagens Berman, the law firm that brought together the series of complaints from many consumers. The allegation of the case is Samsung’s In camera module of Galaxy S20 family using a defective glass and ignoring this defect.

Samsung Galaxy S20 models have a sensitive camera module and it is almost their own tick tents that can be lost and broken is an issue that has been mentioned since the early days of the devices’ launch. More than a year has passed since the launch of the Galaxy S20 family, and the number of complaints of camera glass breakage has also increased considerably. 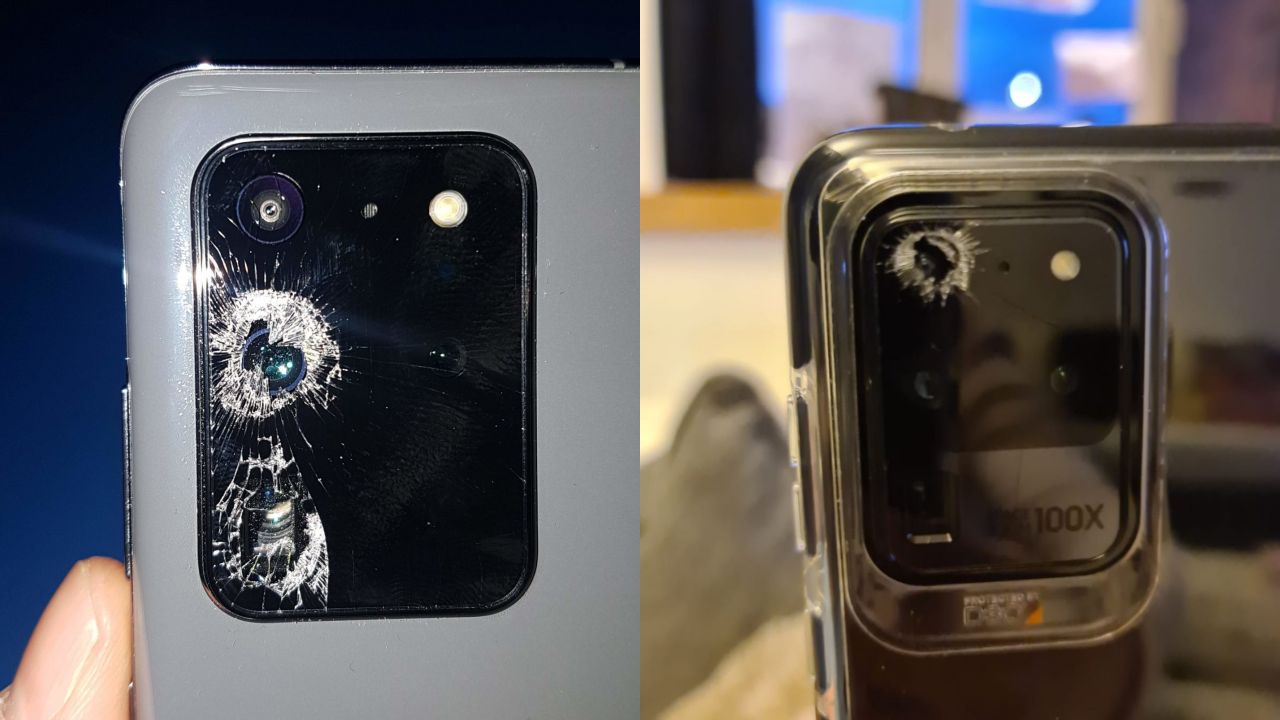 Samsung in the class action announced by Hagens Berman; fraud, breach of warranty and violating consumer law. According to the information shared, the protective glasses in the camera module of Galaxy S20 models even when the devices are inside the case. can be broken with the slightest blow.

A Samsung Maintenance Representative in a post on the Samsung consumer forum “This problem also happened to one of our representatives. Your problem is under the protective glass. from pressure build-up is due and we learned that users should not hit the protective glass to anything “, he confessed that Samsung was also aware of the issue in question.

What makes this issue a matter of lawsuit is that Samsung, despite knowing the design flaw, complained about the camera glass breakage, did not consider it under serial warranty or initiated a repair program. Therefore, users who are not aware of the defect in question and who unintentionally expose the camera glass to an impact, contact Samsung services for the replacement of the glass. $ 100 to $ 400 they have to pay a price between.