Samsung today announced that it has begun mass production of the industry’s smallest 14 nanometer ultraviolet (EUV) based DRAMs. The chipmaker shipped the industry’s first EUV DRAM in March last year. Now the number of EUV layers has increased to five to offer advanced DRAM chips in DDR5 memory. 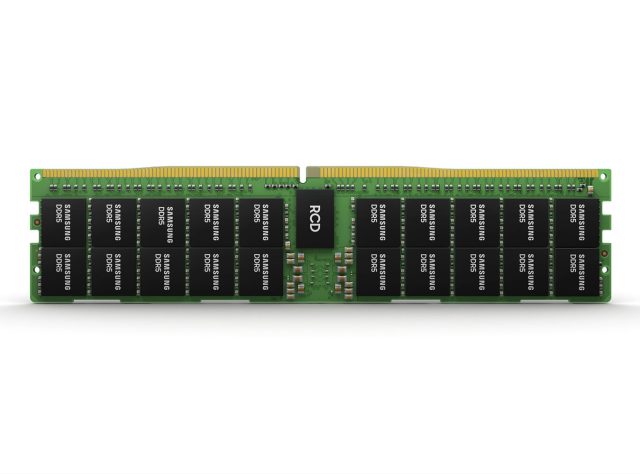 Leveraging the next-generation DDR5 standard, Samsung’s 14nm DRAM will pave the way for higher speeds of up to 7.2 gigabits per second (Gbps), more than double the speed of DDR4 up to 3.2 Gbps. 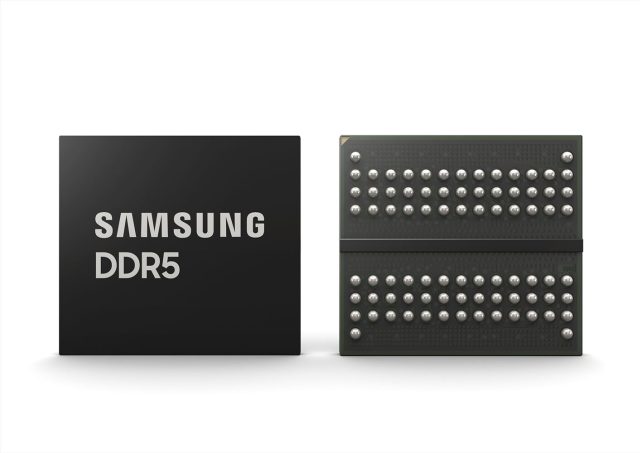 Samsung Electronics plans to expand its 14nm DDR5 portfolio to support the consumer market as well as data center, supercomputers and enterprise server applications. In addition, the 14nm DRAM chip density will be up to 24Gb to better meet the rapidly increasing data demands of IT systems.

Today Samsung sets another technology milestone with its multi-layer EUV that enables extreme miniaturization at 14nm. This is an achievement not possible with the traditional argon fluoride (ArF) process. We will continue to offer the best and different for memory solutions, fully meeting the need for more performance and capacity in the world of data-driven 5G, artificial intelligence and metadata.“