Technology companies that want to earn more money through the smartphones they sell, from time to time, implement applications that annoy users. In this context; One of the most hated features by users, ads added to operating system applications. Although Xiaomi has a criminal history in this regard, the South Korean technology giant Samsung takes a similar stance.

The interface named contains advertisements in some applications. Users can use Samsung Weather, Samsung Pay and Galaxy Themes when they enter system applications, they encounter advertisements, although not at an excessive level. However, in the near future will change

Samsung has decided to remove ads in system apps 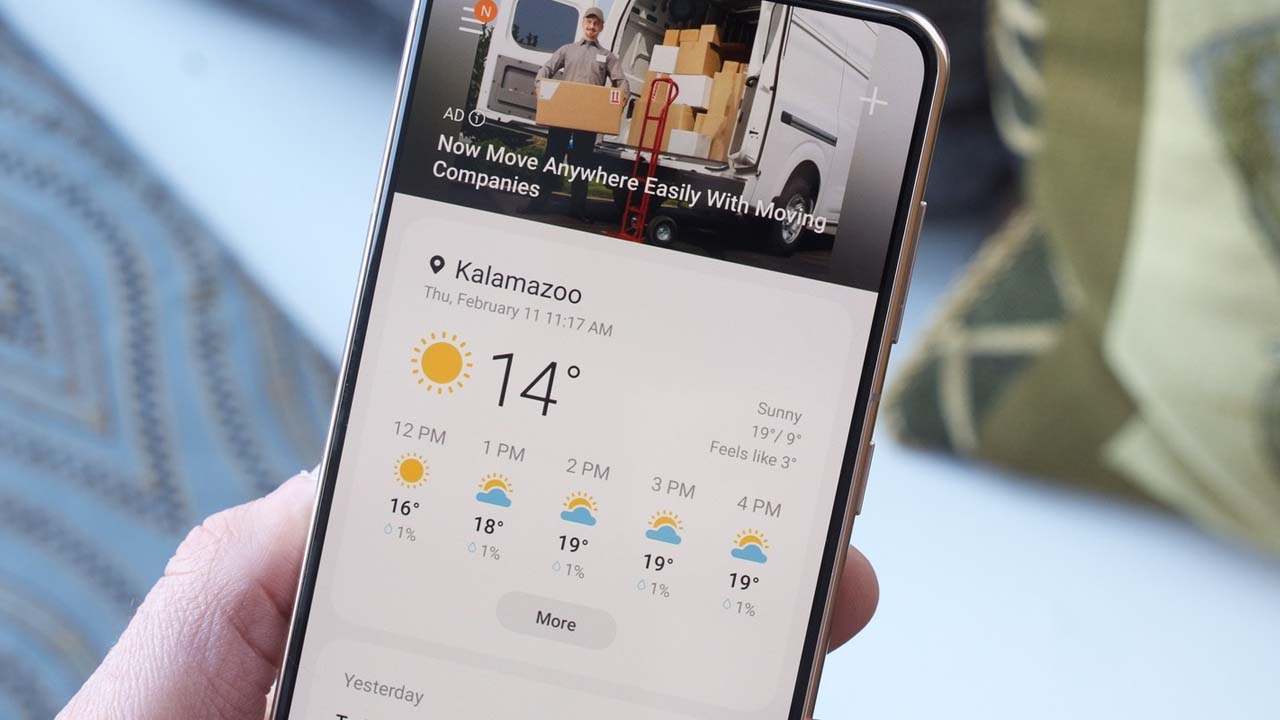 Seeing ads in apps on smartphones is something that all users are already bothered by. However, at this point, it turned out that the users were not the only ones bothered by the ads. held a meeting recently Samsung’s senior executives, they decided to remove the ads at this meeting. Samsung on the leak of developments on the subject an official statement did.

Speaking to The Verge, a Samsung official said that ads in system apps will be completely removed explained. Saying that this will be done with the updates prepared for One UI, the official said that this update in 2021 stated that it will reach all Samsung Galaxy users. Users will now wait for that update to be released.