A new and big challenge will be revealed in the mobile chips market with new architectures. Samsung, $ 116 billion to lose its power in this market has been overlooked.

The struggles between large companies can often be carried to different areas. For example, companies competing in the computer industry then came head to head in the smartphone market. The next area for the competition will be the smartphone chips, or rather the mobile chips. 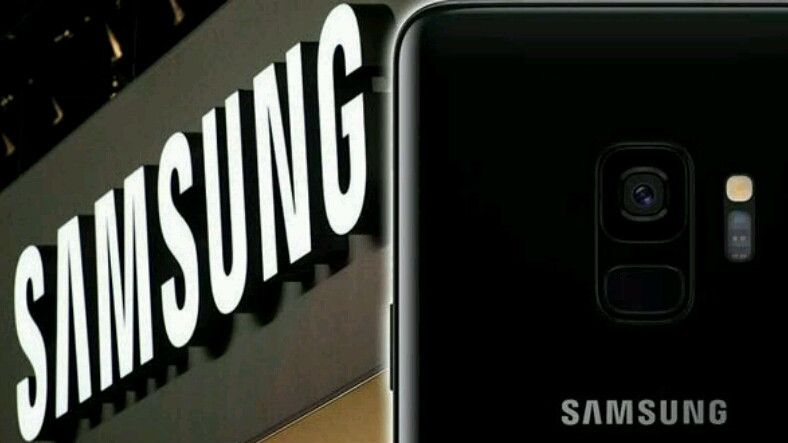 Many manufacturers have recently created new production architectures. The chips have shrunk and more space is provided for the new features required for new features in phones and mobile devices.

This change is also a sign of a great struggle for mobile chips. Samsung, which is one of the big companies planning the business of tomorrow, has already started to take the position. The statement from the company, the planned targets and the company’s roadmap to be realized in the next ten years. 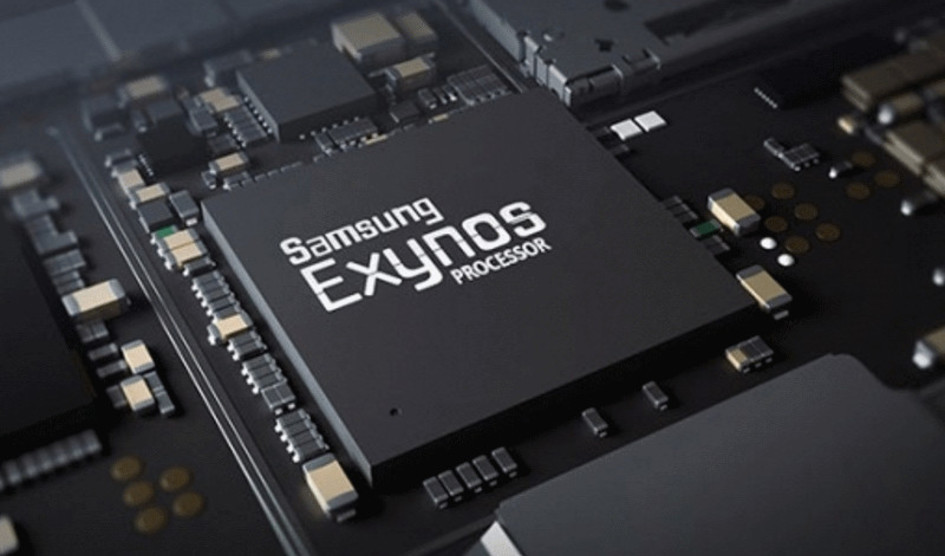 Planned to be the largest chip producer in 2030, the Korean giant has allocated $ 116 billion to this end. Already Samsung is the market leader in mobile memory chips, but the firm wants to position itself in an even better position and become the market judge. This year, the Galaxy S10 and the Galaxy Fold are not able to provide the expected revenue from the chip sales. Apple even uses its biggest competitor’s screen and memory chip.

Huawei and Apple have their own chips. The rest of the Android phones have plenty of Snapdragon processors. These phones included Samsung’s own flagship. Samsung’s Exynos chips have not achieved the expected success in the market for many years. The company is now looking to build a chip family that will surpass Apple and Huawei.

In addition to the large amount it devotes to its efforts to be effective in the chip market, Samsung will create business opportunities for approximately 15,000 people in research and production.