The trade ban imposed by the United States of America is pushing the hand of Chinese technology giant Huawei. According to analysts, the company will experience a significant decline in smartphone sales in the third quarter of 2019.

Huawei, the world’s second-largest smartphone manufacturer, is showing significant resistance to maintain its position in the market. The Chinese technology giant, blacklisted by the US Department of Commerce last May, cannot move as easily as it did before due to the sanctions it faces.

Analister says that Samsung, the biggest player on the market, has benefited from this. As you know, these sanctions prevent Huawei from supplying parts from American companies. Of course, only the hardware side is not affected.

Due to the trade ban imposed by the Donald Trump government, the Chinese company’s new phones will go on sale without Google’s official license. For example; Introduced in Europe this month, Huawei’s new flagship series Mate 30 does not have pre-installed services such as Google Play Store, Gmail, YouTube, and Google Maps. 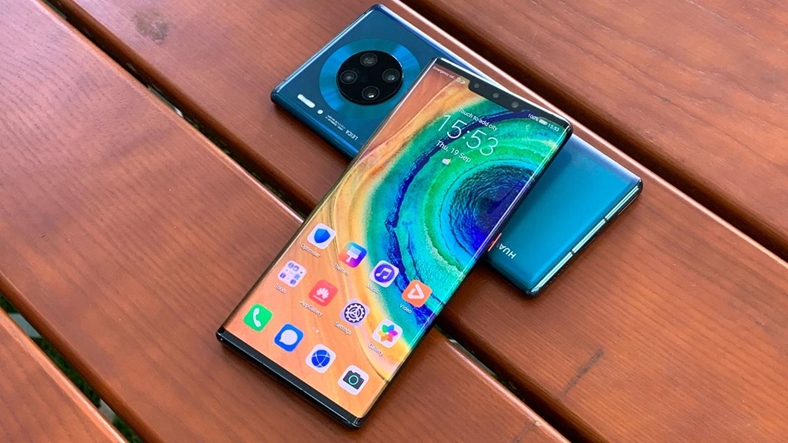 Since Huawei was unable to use the services under Google, Huawei launched Huawei Mobile Services (HMS), which includes its own applications and services. Introduced in recent weeks, the platform has AppGallery, Browser, Cloud, Themes, Music, Video and Assistant applications.

Cape Investment & Securities analyst Park Sung-soon points out that Samsung may steal European customers who do not want to use Huawei devices due to sanctions. However, it is worth remembering that the Chinese company is one of Samsung’s largest memory chip receivers. Therefore, the decline in Huawei phone sales has the potential to affect Samsung both positively and negatively.