Samsung Galaxy S9 and S9 + will utilize the sensors to follow the blood pressure and stress situation of users will be launched in the United States for testing on March 15th.

South Korea’s new flagship Samsung Galaxy S9 and S9 + phones were introduced to Mobile World Congress (MWC) a day earlier in Barcelona, Spain. Samsung has produced the heart rate sensor on its flagship smartphone for the last few years. The company also added an optical sensor that can monitor blood pressure measurements on Galaxy S9 and S9 + phones. To take advantage of the potential of this new optical sensor, Samsung announced the My BP Lab, which they have developed with the University of California. 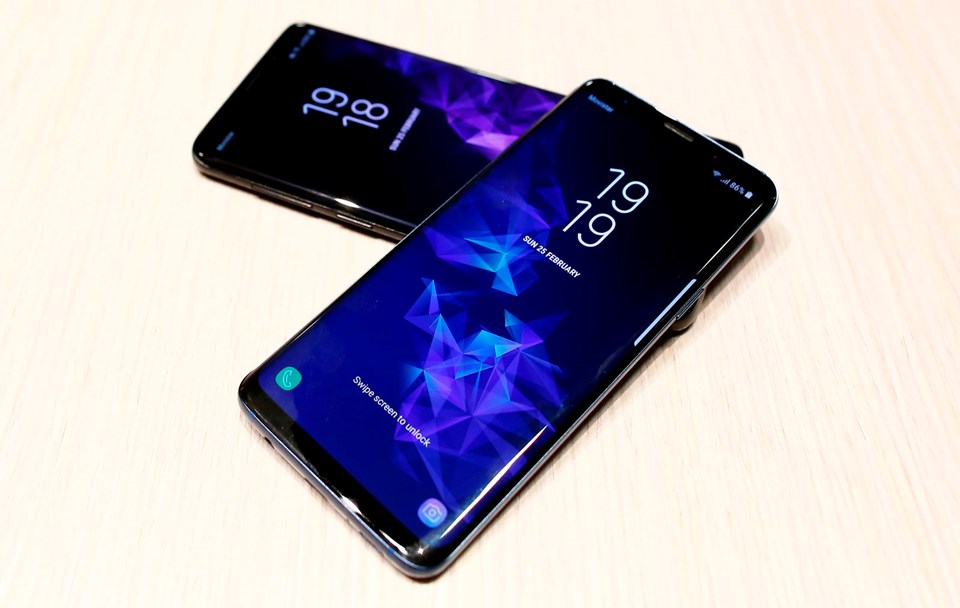 The application, developed for blood pressure and stress state tracking, will benefit from sensors integrated into the Samsung Galaxy S9 and S9 + phones. S9 and S9 + users will be invited to a three-week research study after opening My BP Lab. Daytime stress and blood pressure data will be kept for the participants in the study, and the data will be assessed each evening with questionnaires for exercise, diet and sleep. Users will then receive assessment reports on their lifestyle and health status.

However, the application, which will be available for download via the Google Play Store on March 15, will initially only be available in the US. If successful results are achieved after the first tests are done, I think it will be published all over the world. In addition to this, the application for research purposes is free at the beginning, but it can switch to the paid version in the future. Finally, users wishing to participate in the research program must be 18 years of age and have to have S9 or S9 + in the background.