Samsung has announced that it is on track to start high-volume production this quarter using the 3GAE (3nm-class-class gate all-around early) process. Thus, not only will the industry’s first 3nm class manufacturing technology, but also versatile field-effect transistors (GAAFET) be used for the first time.

3GAE process is the first in-house technology to use GAA transistors, which the company officially calls multi-bridge channel field-effect transistors (MBCFET). Samsung officially introduced the 3GAE and 3GAP technique about three years ago.

The technology giant made some claims while describing the 256Mb GAAFET SRAM chip it produced using 3GAE technology. The South Korean company says the process will deliver a 30% performance increase, 50% power efficiency, and up to 80% higher transistor density (including a mix of logic and SRAM transistors). However, we will see over time how these improvements will contribute to the performance and power consumption of the final products. 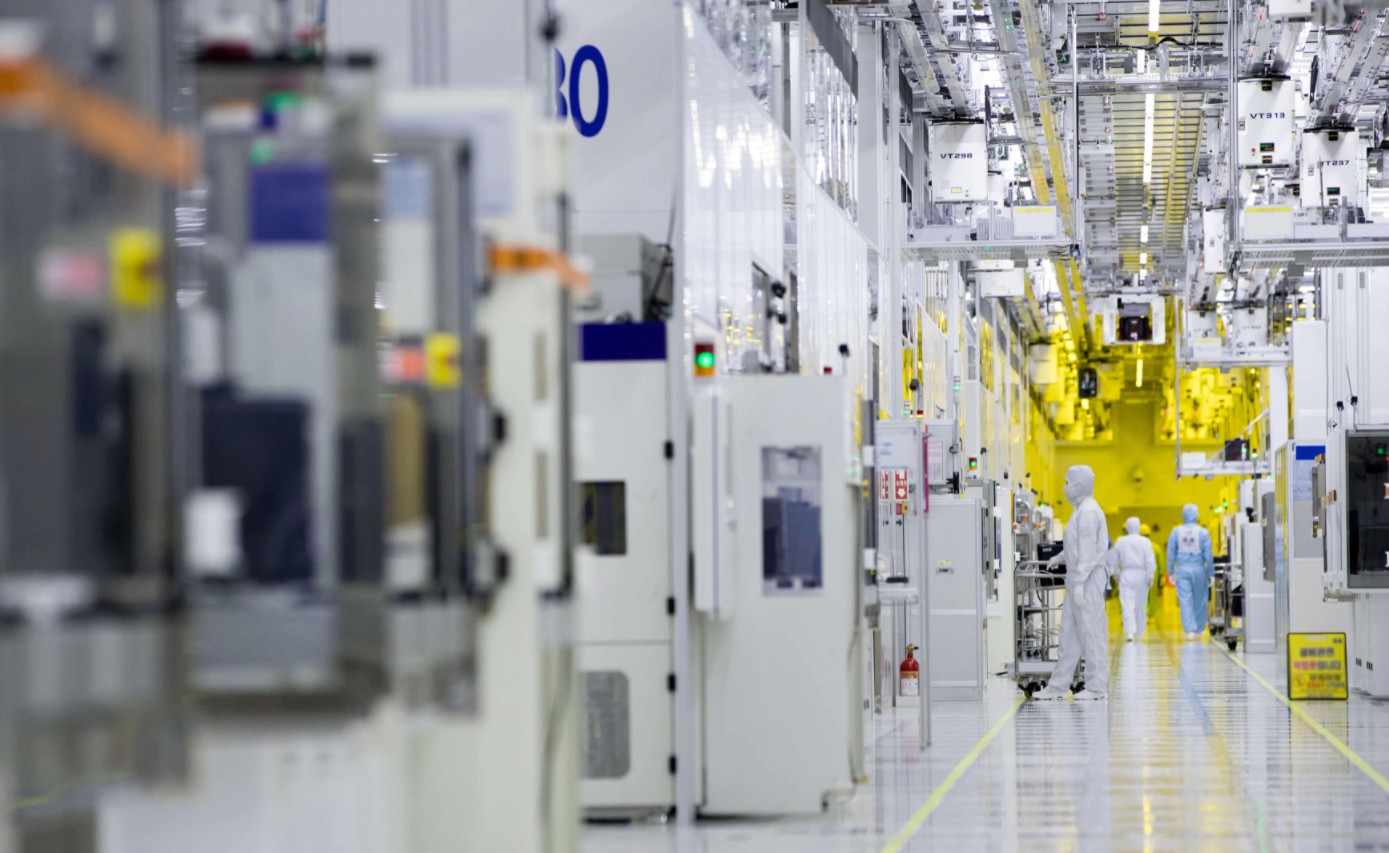 Migrating to a new transistor structure is quite risky as it involves a brand new manufacturing process as well as completely new tools. Other challenges include new placement methodologies, floor plan rules and routing rules introduced with new processes and handled by new electronic design automation (EDA) software. Finally, chip designers have to develop an entirely new IP, which is quite expensive.