Samsung and Fortnite launched a joint campaign. This campaign, valid until December 31, 2019, “Glow”, one of Fortnite’s popular costumes, is offered free of charge to gamers. The campaign is available on many Samsung smartphones and tablets.

Fortnite, one of the most popular games of recent times, has collaborated with South Korean technology giant Samsung. Within the scope of this cooperation, Samsung users are given a special costume. This agreement between the two giants, many Samsung models can benefit.

This collaboration between Samsung and Fortnite offers gamers a special costume called “Glow” and an emote statement. Now, let’s see how and with which phones you can participate in this event.

How do I get a free costume? 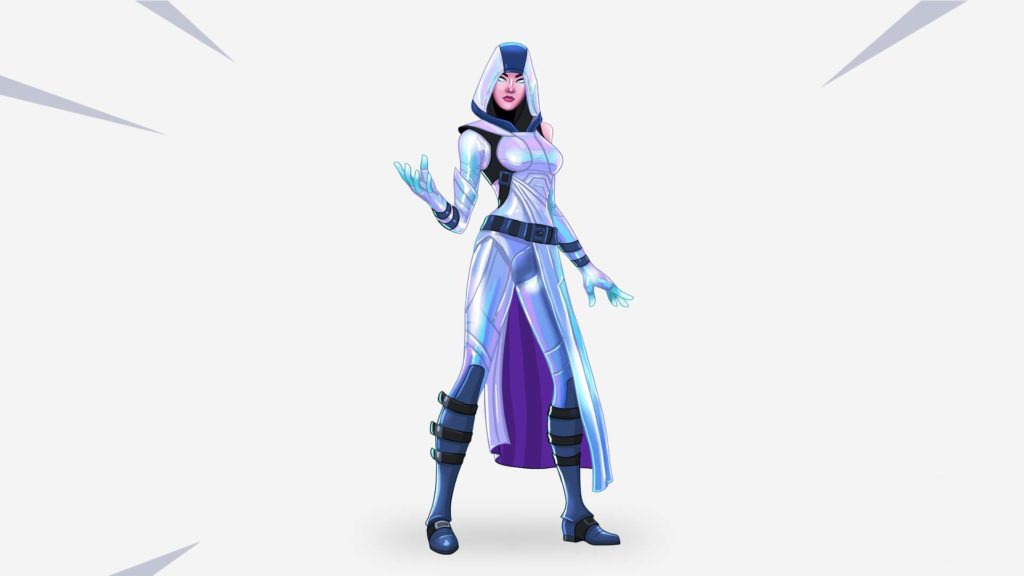 To get this costume for free, all you need to do is go to the Galaxy Store app. Within this application, you should see a menu called “Limited Time Offers”. Within this menu, you will be able to view the campaign for Fortnite’s Glow costume. However, it is important to remember that you can only join this campaign once per device.

If you don’t see this offer, you have to make sure that Samsung is selected under “Settings”, “Account”, “Content” and “Android Store Selection” menu in the Galaxy Store, respectively. However, Samsung may ask you for credit card information while you are doing this. Credit card information needs to be entered, but your card will not be charged under this campaign. You can benefit from this cooperation until December 31, 2019.

Moreover, this collaboration between Samsung and Fortnite is not the first agreement between the two. The companies went into a similar collaboration when the Galaxy Note9 was launched. The relations between this cooperation and the bilateral have become more strengthened.