Samsung’s first smartphone with a foldable screen, Galaxy Fold, the screen and hinge problems due to the company’s head was quite a pain. In response to user feedback, Samsung was able to correct the deficiencies on the design side.

According to recent rumors, the company is working on a second folding device called the Galaxy Fold 2. Today, it turns out that the South Korean technology giant has applied for a patent for another product in the same segment.

An Indian-based Pricebaba website documents Samsung’s patent for a foldable device that can be used in different modes, including smartphones, tablets, and laptops. 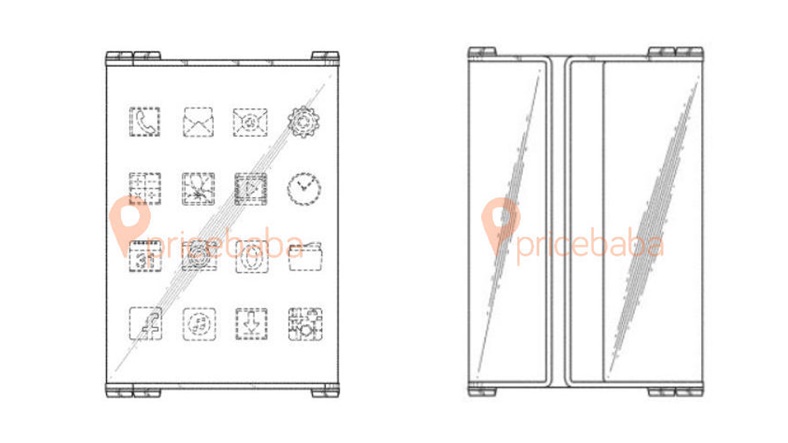 The patent, discovered in the World Intellectual Property Organization database, was filed by Samsung’s screen subsidiary. In shared images, unlike the Galaxy Fold, the device has a large fold-out screen.

The device also has two separate hinges for use in multiple modes. This means that when used in notebook mode, part of the screen can act as a touch screen keyboard. 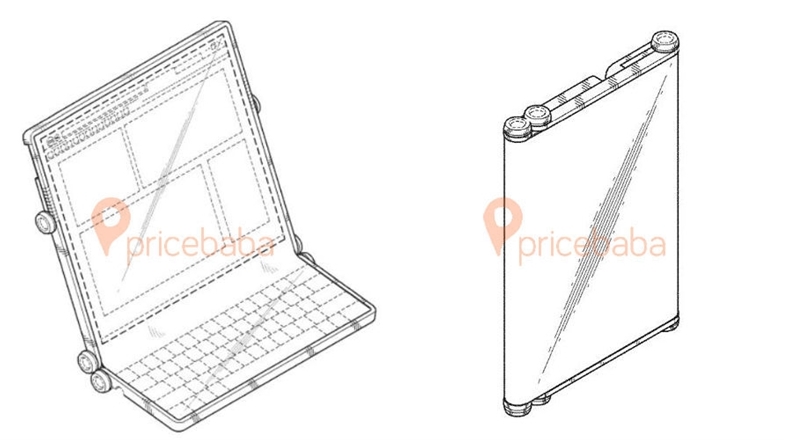 The patent, on the other hand, shows that the foldable device will have various applications. These include Dialer, Email, Facebook, Music, Calculator, Calendar, Gallery and Camera. But let us remind you that this is just concept design and the product may have a completely different design.

As of now, there are no reports that Samsung plans to launch a second foldable smartphone; but the South Korean brand in the first half of 2020 at the latest generation of the second generation Galaxy Fold’u is considered to be certain.